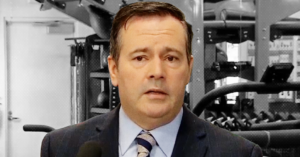 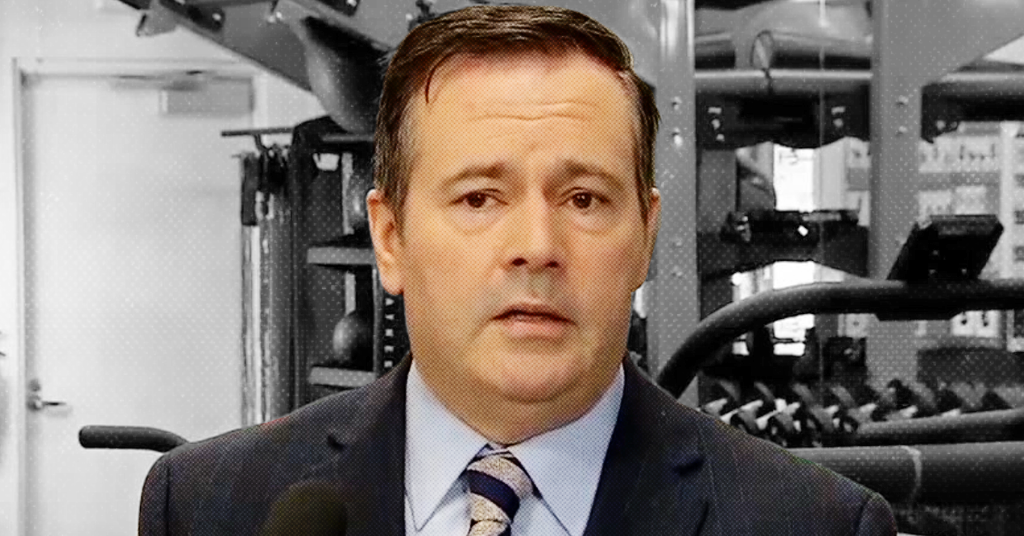 Monday morning, the UCP leader was questioned by reporters about a story first reported by PressProgress Sunday night on allegations forwarded to the RCMP about an alleged vote rigging scheme orchestrated by Kenney’s leadership team.

In addition to the revelation that a current UCP candidate was named in a letter to the RCMP, PressProgress also reported that a former UCP MLA has been contacted by the Mounties and one of Kenney’s volunteers confirmed she was told to use VPN software to bypass security features built into the party’s online voting system

Asked about volunteers being instructed to use VPNs to vote “multiple times with one computer,” Kenney confirmed this occurred but insisted it was “nothing new.”

“That was a convenience that I think all campaigns offered to people who needed technical assistance.”

In a tweet Monday afternoon, Jean rejected the notion “all campaigns” used VPNs and demanded Kenney “retract statements made this morning.”

“In fact, we complained to (the UCP leadership) committee when a team was caught using them.”

During the 2017 UCP leadership race, Jean and fellow UCP leadership candidate Doug Schweitzer called on the party to suspend voting over concerns VPNs were being used to cast fraudulent votes.

As the Calgary Herald reported at the time:

Schweitzer’s campaign alleged that Kenney’s campaign had circulated VPN software that could be used to circumvent safeguards against misuse of replacement PINs and allow multiple votes from the same computer.

“Secret use of software to falsify the sender’s IP address, expressly designed for the purpose of evading detection, is an obvious badge of suspicious behaviour,” said the submission, obtained by Postmedia.

Despite party members reporting irregularities with receiving voting PINs, the UCP leadership committee ultimately dismissed Jean and Schweitzer’s calls for a hold on voting, citing a lack of evidence.

“The only people who could possibly do this would be the campaigns themselves,” UCP leadership election committee chair Robyn Henwood told CBC News.

Henwood reasoned that “there is absolutely no way they would commit voter fraud, so I have no concerns at all.”

Despite Kenney’s admission Monday that his campaign used VPNs, that statement contradicts a previous statement provided by his campaign a year and a half ago.

Kenney’s suggestion that “all campaigns” used VPN software to bypass the built-in security features in the party’s online voting system is also seemingly at odds with recent assurances from UCP officials claiming they had developed “methods” to “ensure that a high volume of votes were not being cast from the same location.”

According to the explosive letter recently sent to the RCMP by former UCP MLA Prab Gill, Team Kenney is alleged to have committed “identity fraud” by creating thousands of fake e-mail addresses that were used in a scheme to cast fraudulent votes during the 2017 UCP leadership race.

Gill told PressProgress he was recently contacted by the RCMP who advised him to  “not to comment” further on the allegations, which remain unproven, at this time.

On Monday afternoon, the Alberta NDP issued a statement noting that “an RCMP investigation into allegations of personal identity theft and fraudulent voting is extraordinary and gravely serious,” calling on Kenney to “address these allegations and reveal what, if any, role his leadership campaign had in the process.”