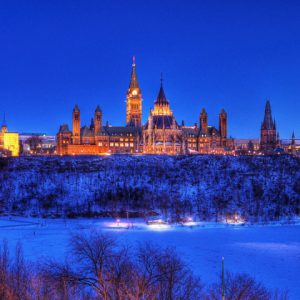 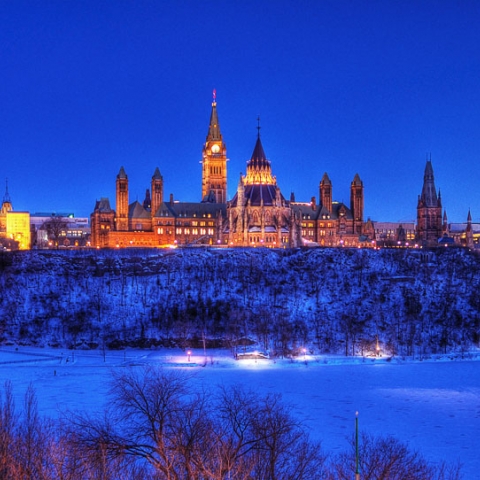 Wouldn’t it be nice to be given copies of early drafts of government plans to provide edits and feedback? Internal documents from Natural Resources Canada, released to PressProgress under access to information, show that’s the kind of access the Canadian Association of Petroleum Producers (CAPP) enjoys. Last July was a particularly active one, the records […]

Wouldn’t it be nice to be given copies of early drafts of government plans to provide edits and feedback?

Last July was a particularly active one, the records show.

In one email exchange between NRCan’s Major Projects Management Office and CAPP on July 24 and 25, 2013, the industry group representing the country’s largest oil companies said proposed edits on a draft document were coming.

“We have lots of details in our track changes, but overall we think it is too wordy and not clear,” the policy analyst at CAPP wrote.

“Agreed, but it’s as much a policy clarifying document (for all parties) as it is guidance, per se… but certainly happy to clarify/clean it up where there is space to do so!,” replied the senior policy advisor at NRCan.

In a separate exchange that same month, the government official wrote to CAPP and the Canadian Energy Pipeline Association (CEPA) just before flying from Ottawa to Calgary to brief the two lobby groups in person on July 10 about an “early” draft of a plan.

“Originally our plan was to leave hard copies with you after we walk through the presentation (and we’ll still do that), but to facilitate some more robust discussion when we meet (and since we already did the overview in December), you having this now may enable more productive use of our time.” But this was “targeted engagement,” so “this document [is] not be distributed too broadly to others at this point,” the NRCan official wrote.

The name of the 33-page document was blacked out, along with every single word in it.

The government cited a section of the access to information act (21)(1)(b) that allows it to keep records confidential if they’re related to consultations or deliberations involving Minister’s Office staff (or minister) and government employees.

One document shows lobbyists from CAPP recommended the government’s 2012 strategy to put multiple changes to a series of environmental protection laws into a single piece of legislation. The government ran with the recommendation and buried changes to weaken environmental rules in their omnibus budget bill.

We don’t know how this latest “targeted engagement” is playing out because we’re in the dark. This is what the public gets to see for now:

NRCcan reaches out to Big Oil

Photo: tsaiproject. Used under a Creative Commons BY 2.0 licence.