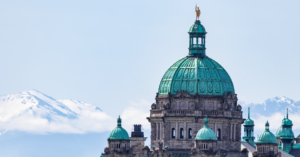 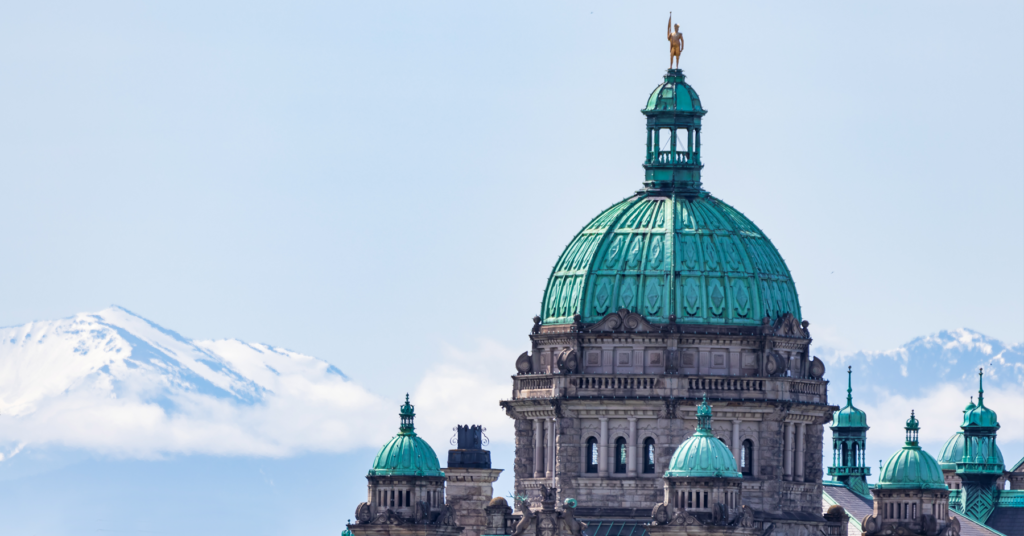 The BC government will increase health spending by $2.6 billion over three years and has allocated $3.25 billion in pandemic contingency funds that can be used to provide assistance where required this year.

The budget also includes $500 million in new funding over three years for mental health and addictions support, and a nearly $700 million boost in spending on social development and poverty reduction.

However, labour groups and policy experts note there are still significant gaps — including paid sick leave — that could leave some British Columbians without adequate support.

What’s included in the Budget?

In the government’s budget speech, Finance Minister Selina Robinson noted BC is now “providing more supports per capita for people and businesses than any other province.”

What’s missing from the Budget?

Despite those encouraging items, policy experts and labour groups note other important measures could have been introduced or improved.

Iglika Ivanova, a senior economist with the Canadian Centre for Policy Alternatives, told a press scrum at the virtual budget lockup she was surprised not to see more ambitious measures.

“I would have liked to see a lot more ongoing investments and speeding up some of those programs on affordable housing, on childcare, and on addressing the urgent climate emergency,” Ivanova said.

Ivanova added that while the budget hits the mark in terms of its allocations for pandemic response contingency funding, it does not include any spending to improve or replace the federal government’s inadequate Canada Recovery Sickness Benefit.

The budget states the BC government supports “any opportunities to work with the federal government to address other gaps in the safety net, such as permanent paid sick leave.”

The president of the BC Federation of Labour, Laird Cronk, said the absence of paid sick leave was disappointing and a missed opportunity.

“[It’s a] very necessary prevention measure to make sure that workers aren’t facing that untenable decision about staying home and doing the right thing with symptoms or worrying about paying the bills,” Cronk explained. “We need that fixed.”

“I have no confidence the federal government will fix their program, so the provincial government needs to step up.”

Cronk said the labour movement will continue to fight for sick pay. “I do believe this will save lives,” he added.

In addition to seeking a replacement for the federal government’s failed program in yesterday’s budget, the BC Fed has called for BC to legislate permanent paid sick days through the Employment Standards Act.

Douglas King, executive director of the Together Against Poverty Society, said his organization had hoped the BC government would make permanent the province’s temporary $300 pandemic disability supplement, but that the permanent $175 increase still makes a significant difference.

However, King added, “we’re still deeply concerned about lack of affordability specifically with regard to rental housing. The vast majority of people on income assistance and disability are renters.”

“While the provincial government has definitely made some progress in trying to prevent rent increases from happening, we still see the same kind of loopholes that allow landlords to get that rent increased.”

The budget did not include a $400 annual renters’ rebate, promised during last year’s provincial election campaign. Robinson said the province is still working towards introducing that measure.

As well, the budget did not indicate whether any additional funding would be provided to the provincial Employment Standards Branch or Labour Relations Board, which Ivanova noted is currently underfunded, resulting in backlogs and delays for workers who have experienced injustice in the workplace.

“The Ministry of Labour funding was frozen, essentially, over the next three years, so that doesn’t bode well in terms of enforcement,” Ivanova said.

PressProgress contacted the Ministry of Labour for confirmation that no additional funds had been allocated for the Employment Standards Branch, but did not receive a response by publication time.