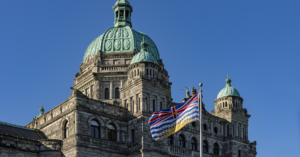 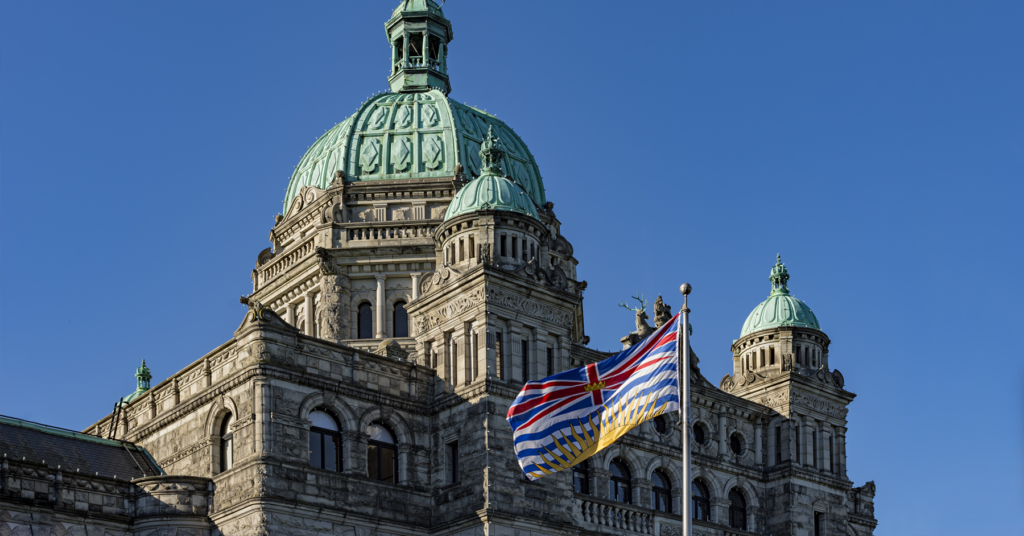 Labour organizers and policy experts are calling on British Columbia’s government to legislate permanent paid sick days instead of counting on an improved version of the federal government’s inadequate Canada Recovery Sickness Benefit.

The BC government will table its 2021 provincial budget on Tuesday, and observers say legislating permanent paid sick days through the Employment Standards Act should be a key part of curbing the spread of COVID-19 and tackling workplace inequalities that existed prior to the pandemic.

Premier John Horgan told CHEK News last week that Tuesday’s provincial budget could include more help for workers who fall sick during the pandemic, and that Ottawa might also improve its heavily criticized temporary sickness program in Monday’s federal budget.

The Trudeau government introduced the CRSB last summer following pressure from the BC government.

However, Iglika Ivanova, a senior economist at the Canadian Centre for Policy Alternatives’ BC office, says adjustments to the CRSB are no substitute for legislating paid sick days through provincial labour standards.

“If we mandate paid sick leave for everyone, we can have a seamless program where the worker doesn’t lose pay at all, they just continue to get paid at the same rate that they’re getting paid before, and the employer covers that,” Ivanova told PressProgress.

The CRSB program is temporary, and only applies to workers who are sick with COVID-19. Further, the program issues maximum weekly payments that can amount to less than the minimum wage, and workers must be off work for more than half a week to qualify.

“Even if it was changed to have a higher benefit rate, and it replaced your full income, you still have to lose the income first, and then wait for your application to get processed,” Ivanova explained. “For many low-income workers, that just doesn’t work, because they are living paycheck to paycheck, especially as BC is a very expensive province.”

“That’s the biggest challenge of having a separate federal program which requires you to apply, and I don’t see how that can be reformed.”

A Globe and Mail investigation earlier this month found that problems with the CRSB meant billions of dollars allocated for the program have not been disbursed, prompting experts to dub the program a “total failure.”

Why billions in federal sick-leave benefits have gone untapped https://t.co/r55s8h3uaK

As well, the Globe reported, large numbers of CRSB applicants are not taking sufficient leave to cover the 10-day self-isolation period recommended by health professionals for those sick with COVID-19.

Many of those workers, Ivanova pointed out, are essential workers who cannot work from home.

“We’re essentially saying it’s the low-income people who not only have to work for poverty level wages, but also have to be at higher risk of getting infected at work,” Ivanova said.

Legislating paid sick days would also cover workers for illnesses besides COVID — such as the seasonal flu — after the pandemic is over, Ivanova added.

Laird Cronk, president of the BC Federation of Labour, said his organization has been pushing for legislated sick leave for some time.

“It makes sense to do it through provincial employment standards legislation because that’s where you have everything else,” Cronk told PressProgress. “The vast majority of work in BC is covered by the BC Employment Standards Act.”

The BC Fed is calling for both a temporary sick pay program for people who fall sick with COVID-19 during the pandemic — including gig workers and those who are self-employed — in addition to permanent paid sick leave for all workers affected by other illnesses.

The BC Fed temporary proposal would allow hard-hit employers to apply for a government subsidy for sick pay, modelled after the Canada Emergency Wage Subsidy program.

“From a worker perspective, you just know you’re going to be covered. Either way you get your pay, and then the employer can apply and get reimbursement of up to 75% of the wages they paid that worker, depending on how they’ve been affected by COVID,” Cronk said.

“During COVID we want at least 10 days of full paid sick leave for COVID-related, and then we want a permanent one in the Employment Standards Act as well that covers time immemorial.”

With new variants and cases rising, the time for permanent #PaidSickDays is now! Join our campaign and call on the BC government to lead the country and protect workers.https://t.co/qAPu5GQNNS

Cronk noted that currently, many workers without knowledge or access to support programs are showing up to work sick, increasing the risk of COVID outbreaks and prolonging the pandemic.

“We already know that workers are transmitting COVID at work. Not very many of them are asymptomatic. That means they’re going to work with something,” Cronk explained.

“So the only reason they’re doing that, it’s not because they don’t want to be safe, it’s because they’re terrified they’re not going to have somewhere to live. We need to take this untenable decision off the table.”

“Given where we are at in the pandemic, and how COVID-19 variants are having such a huge impact on essential workers and the communities that they live in, paid sick days should be seen as a public health intervention and tool that could help curb the spread of COVID-19,” Dosani explained.

“I fail to understand why provincial governments have not recognized the need for paid sick days and have not implemented it yet,” Dosani added. “It’s not just the individual worker who benefits, it’s the home they go to, and the home they go to. It’s also the co-workers who are protected as well.”

Dosani added that the policy enjoys widespread support among medical professionals in part because it has the potential to decrease infections and help bring the pandemic to an end.

“Labour is a determinant of health, and it’s always been one, even before this pandemic,” Dosani explained. “During the COVID pandemic we have seen health experts, scientists, researchers and frontline health workers come out and support upstream policy, because it makes sense.”