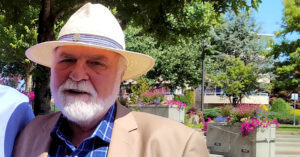 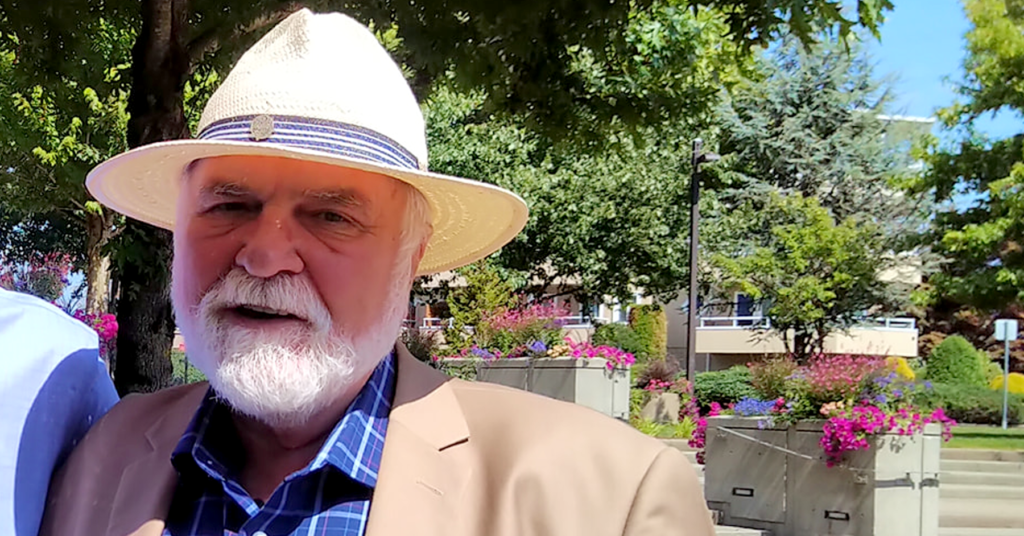 Neufeld made the comment in a private Facebook group called “Exposing SOGI 123,” a group that is dedicated to attacking a program in BC schools aimed at stopping anti-LGBTQ bullying.

The private group’s “about” section claims the SOGI 123 anti-bullying initiative “makes children susceptible to tolerating perverse sexual practices including paedophilia.” Recent posts include discussions about an alleged “grand strategy” to indoctrinate children into the “cult-like grasp of the Trans-cult.”

Posting to the private group on March 3, Neufeld shared a social conservative blog referencing an American Gallup poll from February that found more Generation Z Americans identify as transgender than those belonging to Generation X.

Despite representing a public school district in Canada, Neufeld shared the blog (which is labelled “Trans activist ideology”) and issued a warning to parents:

“If you have kids in public school, pull them out.” 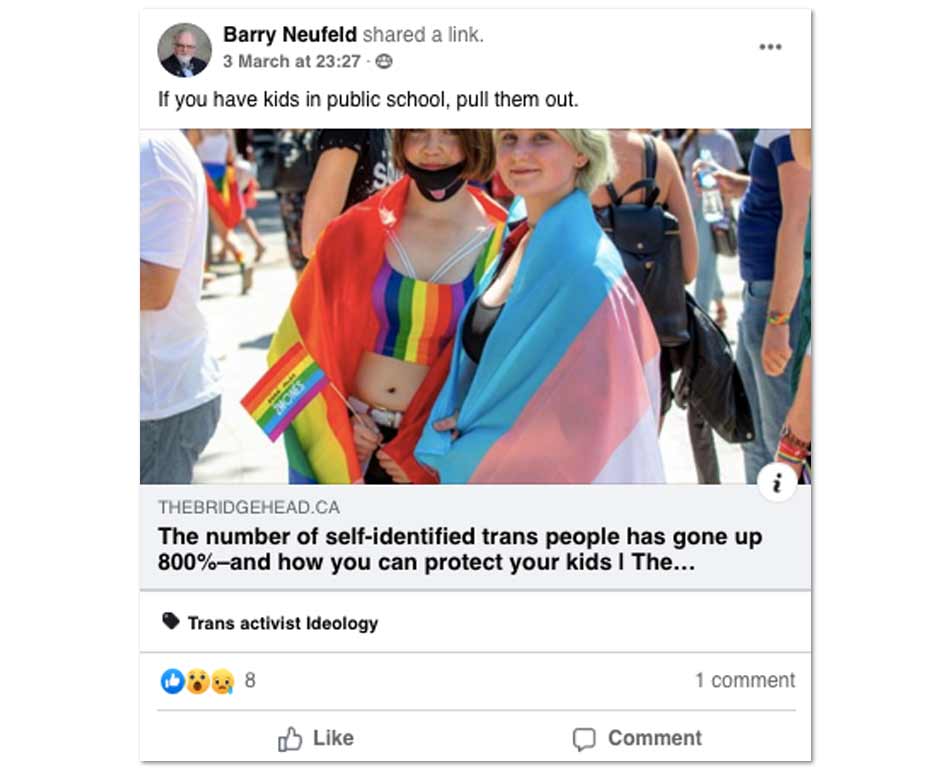 Stephanie Higginson, president of the BC School Trustees Association, said Neufeld’s comments are “terribly disappointing and completely out of step with his role as a trustee.”

“It is the antithesis of what it is that a trustee is expected to do,” Higginson told PressProgress. “Perhaps there are better places for him and his views in terms of other areas of society than public education.”

There is currently no legal mechanism to remove a school trustee from office unless they resign, or are convicted of certain offences. However, Higginson said she is wary of calls to make changes to the School Act that would allow the provincial government to directly remove individual trustees, since Neufeld is such a rare case.

Higginson said healthier democratic engagement with school board elections is required. “What we’re seeing is a lack of engagement for [trustees] who don’t make headlines, because they put their heads down and do the work,” Higginson explained. “It’s a sign that we as a society need to work hard to refocus the importance of democratic institutions.”

Neufeld’s colleagues also took issue with his latest remarks. In a statement to PressProgress, Chilliwack School Board Chair Willow Reichelt said: “Mr. Neufeld’s views are not in keeping with those expected of a public school trustee, and are not supported by the Chilliwack Board of Education.”

“We support transgender students, parents and staff members and aim to create school communities that fully include everyone,” Reichelt added. “We also passionately support public education and would never suggest that people should pull their children from the system.”

The petitioner, Chilliwack resident Peter Lang, is asking the BC Supreme Court to remove Neufeld from office and bar him from running again. Neufeld himself is currently appealing an anti-SLAPP ruling that dismissed a defamation lawsuit he filed against former BC Teachers’ Federation president Glen Hansman in 2018.

The trustee has a long history of making transphobic and misogynistic comments. In the last year, he has attacked local journalists and faced mounting calls to resign, including from both former and current BC education ministers.

Last May, Neufeld issued a public apology after suggesting Canada’s Chief Medical Officer of Health Theresa Tam may be secretly transgender, and therefore cannot be trusted to tell the truth.

Back in January, the trustee faced calls to resign again after he lit a cigarette and drank alcohol during a public school board Zoom meeting, before falling asleep on camera. BC Education Minister Jennifer Whiteside called Neufeld’s conduct “appalling,” and called on him to “resign immediately.”

Reichelt noted Neufeld is currently under censure. “He is not allowed to sit on any committees or act as a school liaison, and he is not invited to district events where he would come into contact with staff and students,” Reichelt told PressProgress.

“In addition, he is barred from our in camera meetings until the end of this school year, and we have asked him to resign.”

Higginson expressed her gratitude for the board’s work. “That board is doing excellent work to create safe and inclusive working and learning environments for the students and staff of the community that they serve.”

“I really support the efforts that they’re taking of censure towards trustee Neufeld until he does realize that he’s got to do better.”