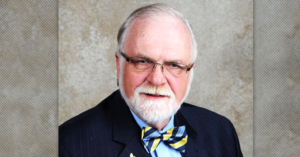 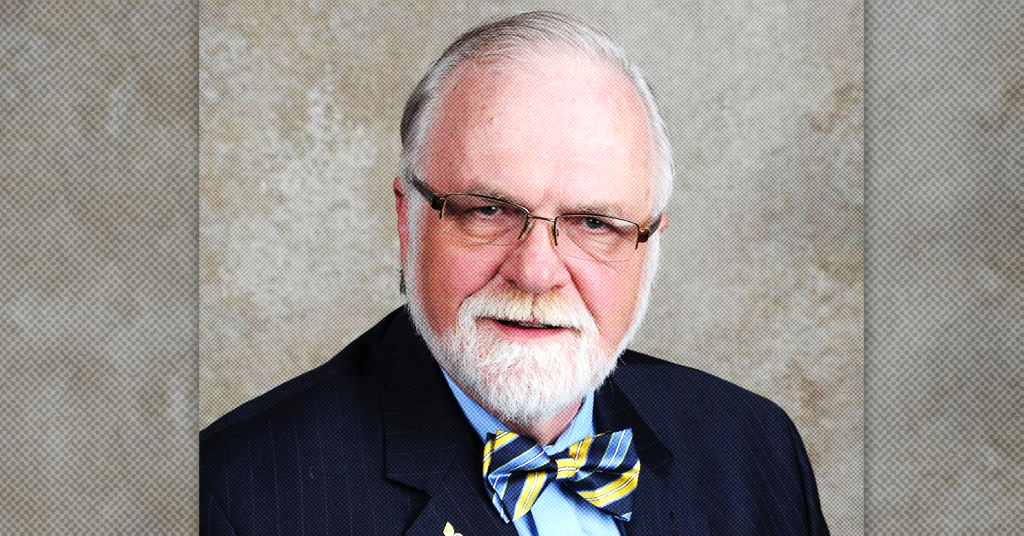 A highly controversial British Columbia school trustee has deactivated his Facebook account after fielding questions from PressProgress about a cartoon that blames “independent” women for low birth rates among the white race.

Neufeld, who recently made national headlines over postings suggesting Canada’s Chief Medical Officer Theresa Tam is “transgender,” said he does not feel that the cartoon expressed sexist or racist views.

The cartoon, which Neufeld posted on his son’s Facebook wall at the end of April, depicts a father’s advice on how to “choose a wife to pass on the family’s name.”

The father offers his son two choices for a wife: “modern woman Jessica” and “Patricia, strong independent womyn.” Captions appearing alongside each woman include commentary like “kids? Never! Cooking? What is this, the 1930s?” and “check your privilege, shitlord.” 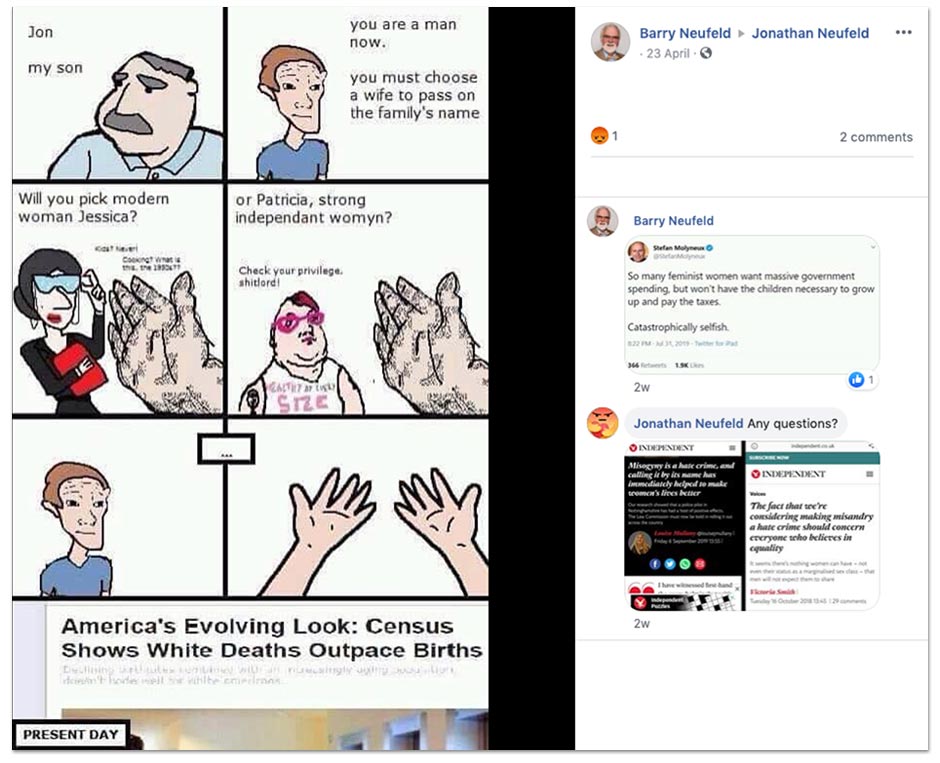 The school trustee described the cartoon as a “personal inside joke” between himself and his adult son Jonathan, but declined to elaborate on the context.

“If you don’t know the personal situation then it doesn’t make sense,” Neufeld said. “You can jump to whatever conclusion you want, I guess, but I can’t confirm it.”

Neufeld clarified that his personal opinion is that declining birth rates amongst the white race is “neither good nor bad.”

“The world is getting overpopulated,” Neufeld said. “We certainly can’t afford to sustain large families like we used to.”

The original source of the cartoon is unclear, although it appears to promote views that are commonly held in far-right circles.

Below his cartoon, the school trustee posted a tweet sent by alt-right YouTuber Stefan Molyneux that states: “So many feminist women want massive government spending, but won’t have the children necessary to grow up and pay the taxes. Catastrophically selfish.” 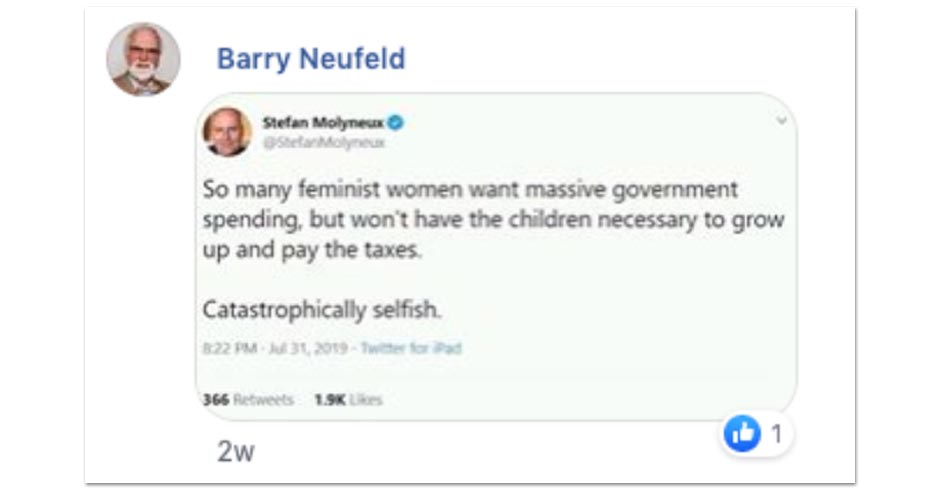 “I can’t say I agree with it completely, but it’s one way of looking at it, I guess.”

“I don’t know much about him,” Neufeld said of Molyneux, but recalled he’d had an event in Vancouver cancelled for being a “white supremacist or something.”

The Chilliwack school trustee is currently facing widespread calls to be removed from his position and a possible complaint to BC’s human rights commissioner following his attacks on Dr. Theresa Tam.