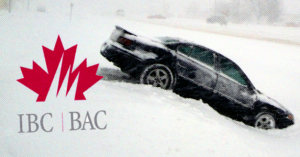 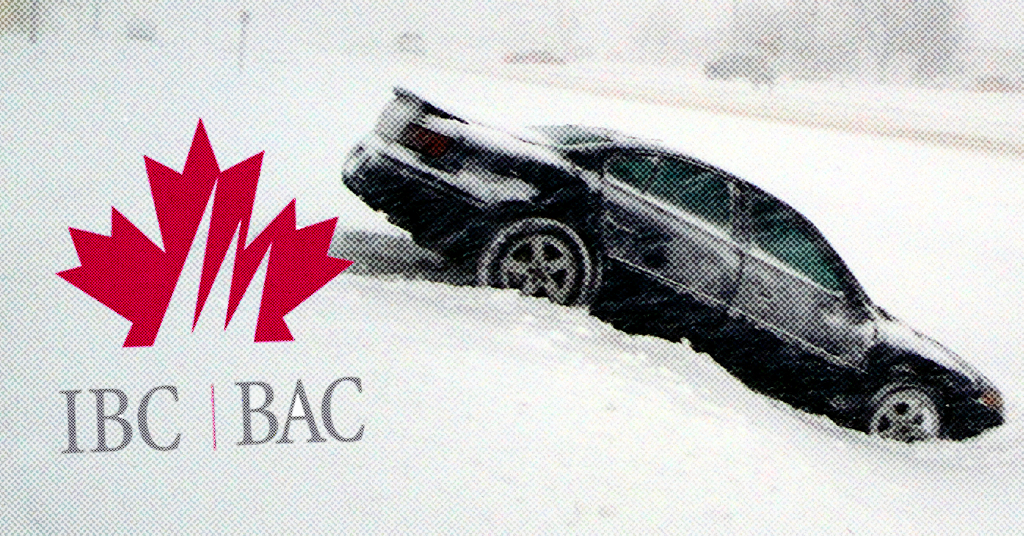 BC News Outlets Exaggerated the Cost of Public Car Insurance. Their Numbers Came From a Big Insurance Lobbyist.

Recent headlines claiming BC has the “highest auto insurance premiums in Canada” are based on inaccurate data supplied by a big insurance lobbyist that wants to privatize BC’s public auto insurance agency, a new report says.

Except there’s one small catch: GISA does not publish data on average BC premiums.

“As the Province of British Columbia does not participate in GISA, data is not collected or published related to insurance market in British Columbia,” a GISA spokesperson confirmed to PressProgress. 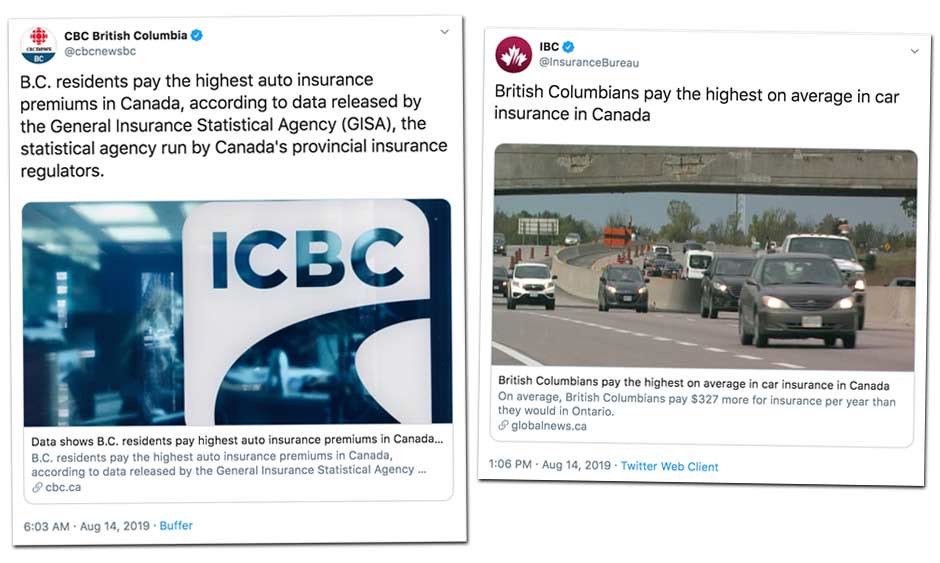 In fact, the numbers cited by CBC and Global originally came from a press release put out by the Insurance Bureau of Canada, an industry association representing Canada’s private home, auto and business insurers.

While Global at least noted the lobby group supplied them with the GISA numbers and “strongly favours private car insurance,” CBC did not.

Aaron Sutherland, IBC’s Vice-President, admits the BC data didn’t come from GISA, it filled in the gaps using data from a different source.

“Did GISA do this? Well, no, because nobody does it for BC,” Sutherland confirmed to PressProgress.

GISA’s spokesperson expressed caution at combining its data with public data from other jurisdictions since “there are many complexities that need to be considered when comparing jurisdictions, including the design of each jurisdiction’s insurance system.”

In a BC Policy Perspectives paper, McCandless says the lobby group took data on provinces with no public insurer from GISA and combined apples with oranges by adding different data from ICBC which does not factor in the costs of premiums for extended coverage plans provided by private insurers in BC.

And BC motorists actually receive more “generous” coverage than drivers in private jurisdictions.

“The Saskatchewan, Manitoba and Quebec compulsory third-party liability models do not allow claims for pain and suffering, but have much higher limits on medical, rehab and wage loss compared to the private jurisdictions.”

Sutherland and McCandless have debated eachother’s approaches in a published email exchange.

“The IBC is the lobby group for the private insurers,” McCandless said. “Its agenda is to convince the BC Liberals – if they become government again – to open the compulsory auto insurance to private firms.”

The BC Liberals, who took $180,000 in donations from IBC between 2008 and 2017, also promoted the lobby group’s debunked car insurance numbers on Twitter.

In recent months, IBC launched a campaign against ICBC, which entered financial difficulties after the old BC Liberal government re-allocated funds from the crown corporation to balance the government’s books in other sectors.

That mess, dubbed a “financial dumpster fire” by Attorney General David Eby, caused ICBC’s basic premiums to increase by 6.3% in 2019.

BC Liberal leader Andrew Wilkinson called for the privatization of ICBC during his party’s convention last year.

Chuck Byrne, head of the BC Brokers Association, recently said he supported ICBC’s universal coverage system because it provides stability for auto-insurance coverage:

“Universally available coverage and limits, not a free-for-all of profit-seeking competition, is what provides stability to the societal dilemma of auto insurance. The private insurers and their never-ending battle with government and regulators in other provinces is not the model B.C. or Saskatchewan, Manitoba, or Quebec should aspire to. Been there… suffered that.”