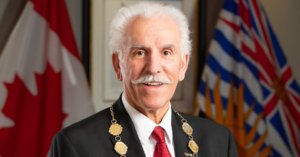 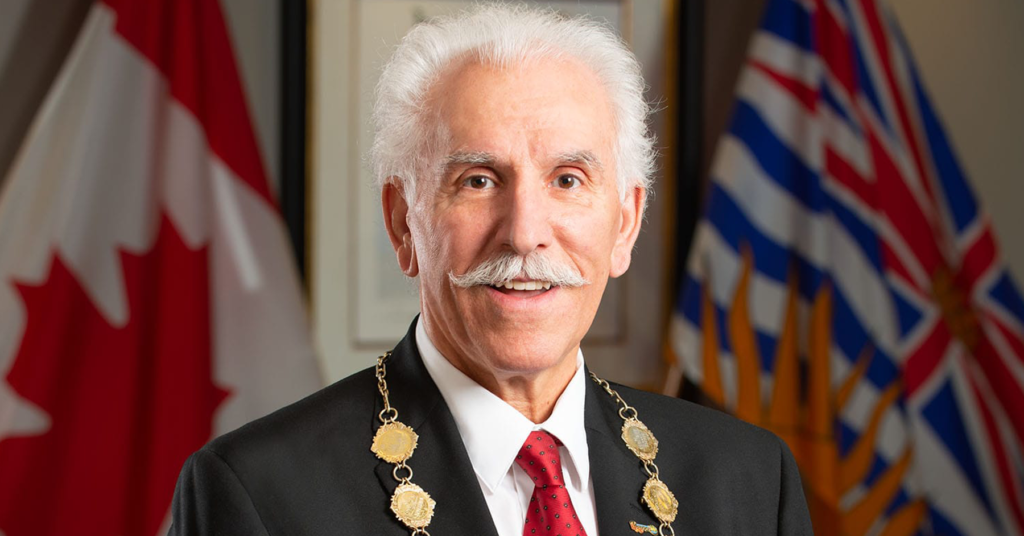 The mayor of a city in British Columbia insists his push to shut down a homeless shelter has nothing to do with over a million dollars in real estate he owns within walking distance of the shelter, including a wine bar and boutique mall.

Earlier this month, Penticton Mayor John Vassilaki and city council voted twice unanimously to deny BC Housing a new temporary permit that would have allowed the 42-bed winter shelter to stay in operation until March 2022.

BC Attorney General David Eby, who is responsible for housing, threatened to use statutory immunity rules to overrule the decision — closing the shelter would likely force vulnerable residents onto the streets in the middle of the ongoing pandemic.

Meanwhile, homeless advocates in Penticton protested council’s decision. A person named Lee, who once lived in a homeless shelter, told CBC: “I believe closing this place down is a big mistake, because this community has a big problem with homelessness right now.”

“If I didn’t walk through those (shelter) doors that day I know I would have been dead because of my addiction.”

Facing public backlash, Mayor Vassilaki claimed BC Housing was mismanaging the shelter and made derogatory comments about its residents, suggesting: “Maybe they can get rid of their addictions and mental-health issues and make them somewhat normal.”

But the homeless shelter also happens to be in close proximity to some of the mayor’s own business and real estate interests, including residential and commercial properties in almost every neighbourhood of the city.

In fact, land title documents obtained by PressProgress show the mayor co-owns at least $1.1 million worth of real estate within walking distance of the shelter. The mayor also owns additional real estate near the shelter whose declared land values are not disclosed on land registry documents.

Vassilaki disputes that his properties are “anywhere near” the homeless shelter, but he acknowledged a few properties on Main Street are within walking distance. 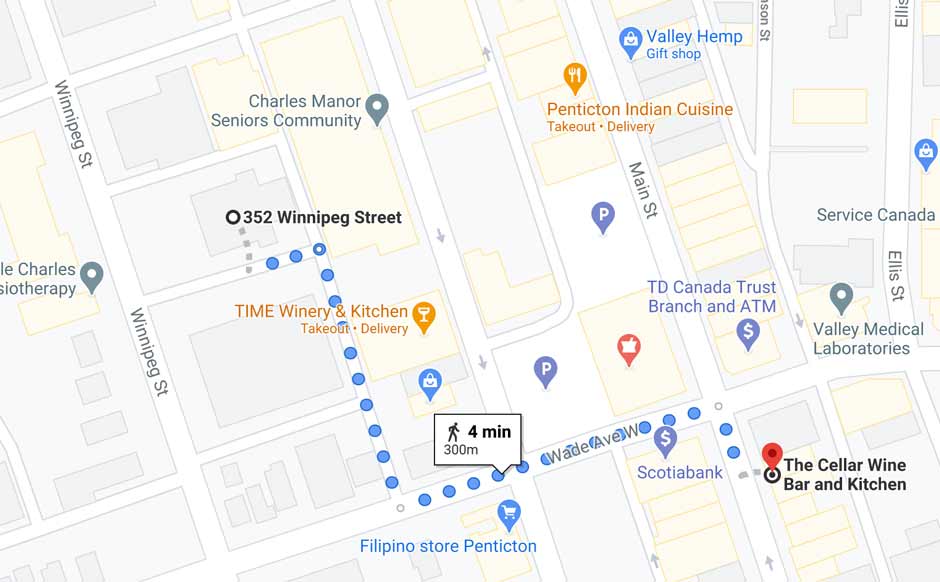 Vassilaki owns one building two blocks away from the shelter on Main Street that houses The Cellar wine bar. The property’s declared land value is $419,500, according to land registry documents.

Vassilaki said he owns 50% of the property, split with his two nephews: “I own the building but not the restaurant,” the mayor told PressProgress. 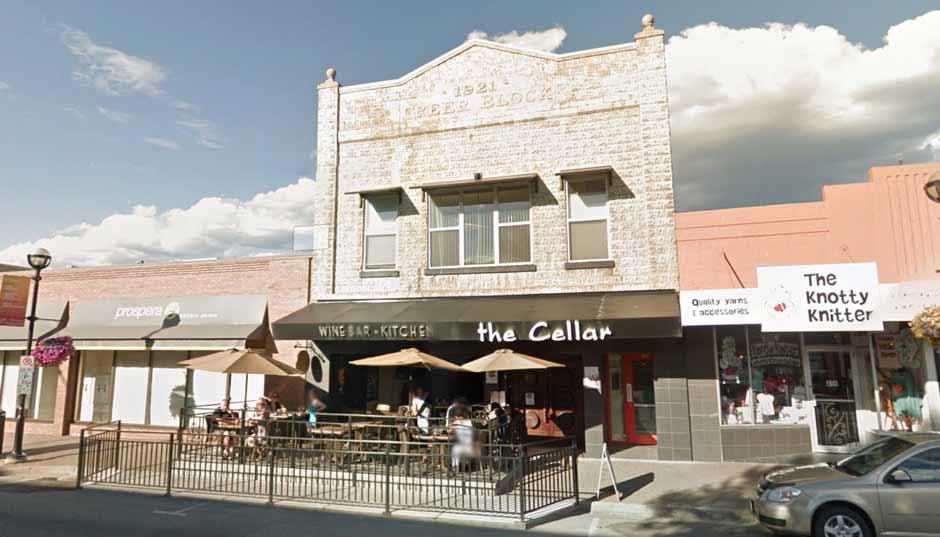 Local news stories from 2015 reported Vassilaki had spearheaded the purchase of the property. The mayor’s family had previously operated the property as “Tiffany’s Night Club” until 2008. 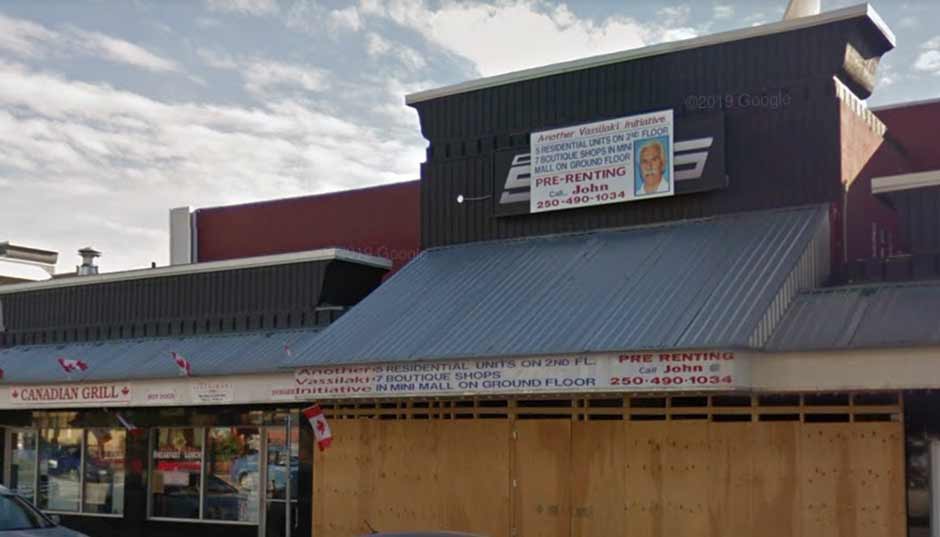 Vassilaki’s company, Vassilaki Holdings Ltd, is also listed as the owner of land where “Cheers the Church” is located, approximately three blocks away from the homeless shelter. Vassilaki confirmed he is one-third owner of the property, which is also located on the city’s Main Street. The property’s declared land value is not listed in land registry documents obtained by PressProgress.

Another company co-owned by Vassilaki, Vassilaki & Sons Investments Ltd., is listed as the owner of a lot on Martin Streetless than two blocks away from the homeless shelter with a declared land value of $710,000. That lot is home to the local Royal Canadian Legion, which Vassilaki purchased in 2014 and leased back to Legion members on a five-year lease, according to local news reports.

Vassilaki owns another business located outside the city’s downtown area, including the Last Call Liquor Mart.

The Mayor insists his push to remove the homeless shelter from the neighbourhood is unrelated to his real estate and business interests on Main Street.

“Just because I’m successful doesn’t mean that I have my own personal opinion on matters that concern the safety and the future of my community,” Vassilaki told PressProgress.

However, Vassilaki’s business interests have landed him in hot water over conflicts of interest in the past — in 2014, as local a city councillor, Vassilaki did not recuse himself before a vote that gave a tax exemption to a property he owns. 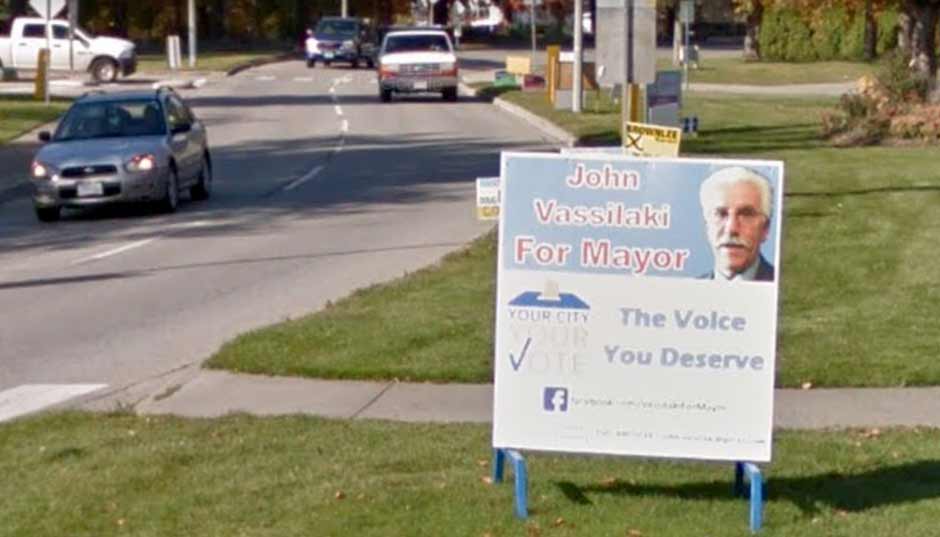 In 2018, soon after Vassilaki was elected mayor, the Penticton Herald reported that local taxpayers were on the hook for a $600 bill for a cooking-oil cleanup behind The Cellar Wine Bar, co-owned by Vassilaki.

Vassilaki insists that “hundreds of others” own properties and businesses in the area and share his negative opinions about the shelter.

“I’m just like any other person looking after the interests of the majority of the taxpayers in this community.”

A recent local petition against the shelter, started by an anonymous “business owner,” complained about “spitting mad, unpredictable individuals and a general tumultuous, destructive effect on our neighbourhood” allegedly caused by the shelter. Other reports note council expressed concerns about the fact the shelter is located in the city’s downtown core.

“I never went around collecting money for my campaign,” Vassilaki said. “I had people to do that.”

Vassilaki’s tenure as mayor has been marked by other measures that critics say demonize homeless people. In 2019, Vassilaki and Penticton city council passed a bylaw targeting homeless people with $100 fines for sitting on sidewalks.

At the time, the mayor said the decision was made in part due to pressure from “store owners” in the city’s downtown core.

More recently, the Penticton Business Improvement Association’s Security and Safety Advisory committee expressed displeasure with another supportive housing complex on Main Street, called Compass House. During its February 2021 meeting, the committee heard from one of its members that the “high visibility and density” of supportive housing on Main Street “presents an issue.”