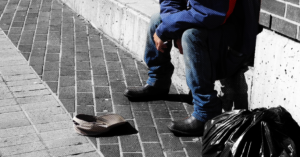 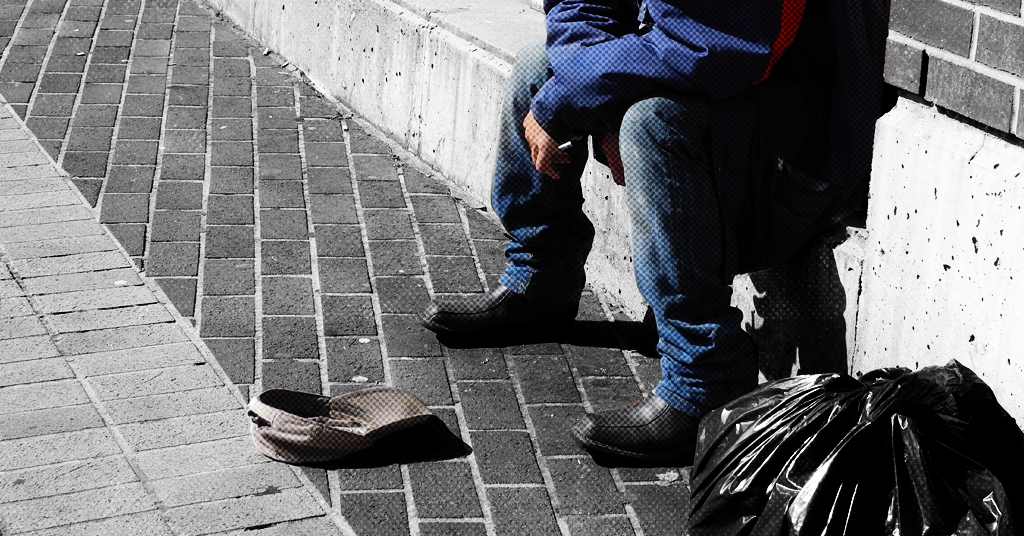 Earlier this month, the City of Surrey passed a by-law making it illegal to park and sleep in an RV on city streets between 10pm and 6am. Other cities, meanwhile, have introduced fines against “aggressive panhandling” over the past year.

❌ No panhandling after sunset
❌ No repeated requests for money
❌ No asking for money within 10 metres of bus stops, banks, liquor stores or daycare centres

Here’s a short list of these measures, in neighboring jurisdictions:

Trish Garner, a community organizer with the BC Poverty Reduction Coalition, told PressProgress:

“Growing numbers of people are having to panhandle for money and sleep on our sidewalks or in RVs because of the cost of housing on one side and deeply inadequate incomes on the other. These are the systemic issues we urgently need to change and these municipal measures do nothing to address those.”

Dave Diewert, an organizer with the Alliance Against Displacement, said the anti-poverty policies are often driven by business and real estate interests:

“There has been pressure from some members of the business community who feel that the panhandlers negatively affect their businesses … Prohibiting panhandling downtown has not ended panhandling, it has simply moved the problem to another area of town.”

Penelope Gurstein, a professor at the University of British Columbia, also said some local jurisdictions on the outskirts of Vancouver are pursuing such measures with the intention of forcing homeless people out of the suburbs:

“It’s not going to address what the underlying cause is. What they’re hoping is they’ll just go away. They’ll just move to another community. The fines will just keep adding up, then what are they going to do? Throw them in jail?”