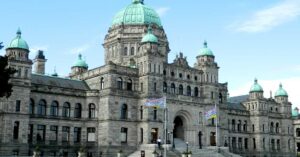 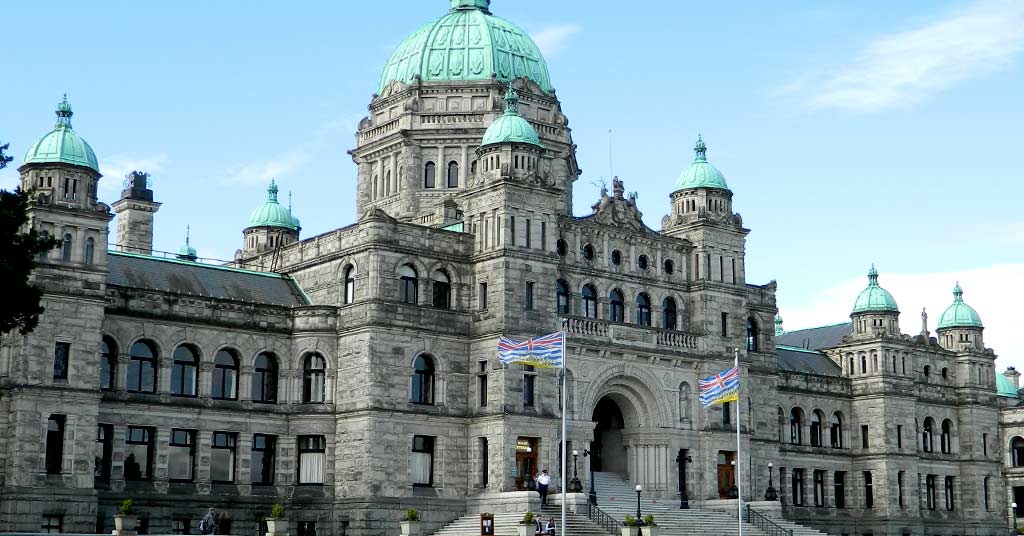 After community members and faith leaders sounded the alarm regarding the high number of international students dying from drug toxicity and overdose in Surrey, BC’s Minister of Mental Health and Addictions says their ministry is looking into the problem.

Earlier this week, PressProgress reported BC’s government is not collecting any data relating to overdose deaths among international students despite growing concerns from local community members and faith leaders.

The story later received further coverage from Global News, CBC News, CityNews, and other outlets across the Lower Mainland.

International students are dying from overdoses at an alarming rate, faith leaders and community workers say.

In the absence of direct and decisive government action, community organizations and the local Gurdwara have stepped in to fill the gap and provide students with resources.

In an interview with PressProgress, BC Addictions Minister Jennifer Whiteside acknowledged the frustration of community members regarding the deaths of international students and pledged to look into the issue.

Whiteside added that her ministry is aware that the issue is of growing concern to community members in Surrey.

“This issue has been highlighted in Surrey, so we’re certainly going to go into the health authority, going to go into our ministries and talk to folks in the community groups on the ground, so we can find out and really understand what’s happening there and then tailor and target a response that works with that with the community in that area.”

Whiteside said her ministry has already reached out to groups doing work in Surrey to learn more about what the government can do to address this issue.

“We’ve already reached out to two groups on the ground in Surrey to ask what more we can do and we’re going to have those conversations and hear from them,” Whiteside said. “Some of the solutions and actions that they would like to see us taking in terms of what they think would work for people who are directly affected in their community.”

Whiteside also indicated that the Fraser Health Authority reached out to the Gurdwara and will conduct a meeting to learn more about the situation they are dealing with.

Fraser Health did not immediately respond to a request for comment from PressProgress prior to publication.

Community advocates had also expressed concern related to the lack of disaggregated data available to track the overdose crisis and deliver culturally-appropriate resources and services.

Whiteside did not mention an exact timeline as to when the government will be releasing disaggregated race-based data, but mentioned they are working on processes to implement some of the provisions in accordance with BC’s Anti-Racism Data Act.

“There were many concerns at the outset expressed by communities about wanting to be really careful about how that data is collected, and that we meet the goal of collecting data and using data in a way that meets our objective of eliminating systemic racism,” Whiteside said.

“That was the product of an extensive consultation, it’s now been enacted. And we now have an implementation group for many of the same partners, to work with us on actually implementing those provisions across the various systems in a government that collect data.”

Kulpreet Singh, Founder of the South Asian Mental Health Alliance previously pointed out that in addition to the lack of transparency around data, some key government resources relating to the drug toxicity and overdose crisis do not provide any information in many of the languages spoken in BC.

Whiteside said they are also looking into this concern raised by Singh, and how the government can address it by making the information more accessible.

“We’re looking at it,” Whiteside said. “We just heard that concern, we’re taking that away to look at what’s there and to look at how we can make information available.”

“We’re going to have some conversations with folks on the ground about which pieces are going to be most helpful.”

In response to the frustrations about the historic lack of urgent action, Whiteside said they have heard them, and are trying to get to the root of the issue in order to reassess their response.

“I’m very open to having those conversations and understanding what the needs are and we’ve initiated that already,” Whiteside said.

“I certainly understand that that folks want us to be acting with urgency and so that’s why my office did make calls in the Fraser Health authorities reaching out right away so that we can really get to the grassroots and understand what’s happening and what the needs are so that we can make sure that we’ve got the right resources there.”

Singh confirms that the ministry has already reached out to the South Asian Mental Health Alliance. He says they told him they are committed to collecting race-based data and are currently in talks with the coroner’s service on how they can start collecting this information.

He says he is hoping to see the government broaden the scope and accessibility of safe supply, and increased supports for students in colleges and universities.

“Language-specific counseling should be mandated for post secondary institutions. Not providing it is a violation of their human rights. International students pay exorbitant fees but do not receive the level of culturally safe and language specific services that they need.”

Gurkirat Singh Nijjar of Students Overcoming Substance Use Disorder & Addictions and One Voice Canada says that he hopes the government also partners with universities and colleges to reach students where they are and provide them with resources.

“The work that nonprofit organizations have been doing is basically the work which colleges should be doing right now, and the government should be supporting them.”