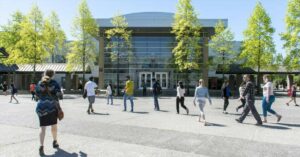 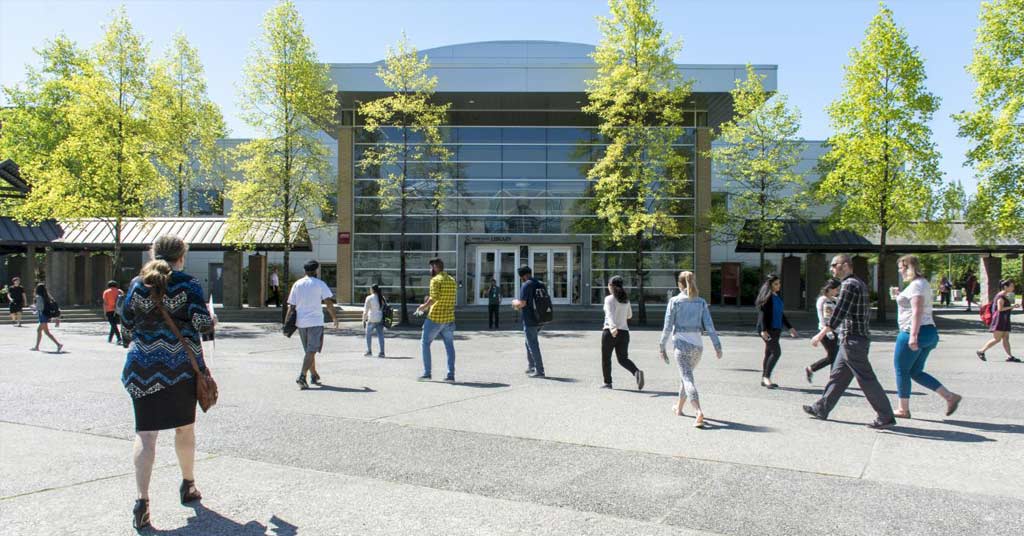 International Students Are Dying From Overdoses at an Alarming Rate. But BC’s Government Isn’t Tracking the Problem.

Local faith leaders and community workers say Punjabi international students in Surrey are dying at high rates from drug overdose, but data regarding these overdoses is not being released publicly by the government.

Giani Narinder Singh of Gurdwara Dukh Nivaran in Surrey, BC says that the Gurdwara has spent hundreds of thousands of dollars helping return the bodies of students back home to India to their families.

Families often give power of attorney over to the Gurdwara because they are unable to afford funeral costs or to pay for the body to be returned. The Gurdwara then receives the coroner’s report which states the cause of death.

“80% of the reports we receive, we have noted that 80% of the deaths are drug related,” Singh told PressProgress.

Due to stigma, Singh says that family members of the deceased often tell people they died of a heart attack or in their sleep, when the real reason is from drug overdose.

“Some have never tried it and try it for the first time, some could have been doing it in India as well before they do it here—there can be many reasons for this, you can’t just look at it from one angle,” Singh said.

Singh says that many are unaware of the toxic drug supply, and that fentanyl and other substances may be found in their drugs.

Neeraj Walia, Secretary and Operational Head of the Guru Nanak Food Bank says the government isn’t releasing this data because it could deter other students from coming to Canada.

“The funeral homes, they can show the numbers. I can say every single week, there are one or two international student deaths that are reported in Surrey. On Monday, we have another funeral for a young man who overdosed,” Walia told PressProgress.

In the absence of government action, Walia says the Gurdwara Dukh Nivaran and the food bank are helping raise funds for student’s funeral services and to return their bodies at their own costs – with no help or acknowledgment by the government.

However, the BC Coroners Service does not track race-based data on drug overdoses.

“We do not collect data related to the ethnicity of decedents as there is currently no provincial standard for such information,” said Ryan Panton, spokesperson for BC Coroners Service in a statement to PressProgress.

Each month, however, the First Nations Health Authority releases a “community situation report” on the number of toxic drug poisoning events and deaths that have taken place among First Nations populations in BC. The same reports are not produced for other communities in BC.

“I think it’s important to acknowledge that not everyone is affected by the drug toxicity and poison crisis equally. There’s significant variation across different dimensions, including age, gender, socioeconomic status, and of course, ethnicity,” Lindsey Richardson, Associate Professor in UBC’s Department of Sociology told PressProgress.

“I think there’s a general acknowledgement that disaggregated data is helpful.”

Richardson noted that there are a number of barriers to collecting race-based data, and challenges in ensuring its accuracy, and in ensuring that communities are not stigmatized as a result.

“So the question is, do we need that data in order to develop fulsome and culturally appropriate responses to the overdose crisis? Can those responses not be undertaken with less precise, or no data? Because we know that communities across the province are being affected by this,” Richardson said.

She notes that even without data, the government response should address diverse populations.

“If we’re identifying, even anecdotally, that the student population is a population that’s being adversely affected, doesn’t that behoove us to motivate a response directed at students?” said Richardson.

“Obviously, in an ideal situation, we would have non stigmatizing fulsome, accurate data. But in the absence of that data, if we know that populations are being affected, that doesn’t absolve us of the responsibility of trying to respond.”

Since then, there has been no disaggregated data released by the government.

Kulpreet Singh, Founder of the South Asian Mental Health Alliance says that in addition to the lack of transparency around data, the government does not do a thorough enough job including diverse communities into its drug toxicity and overdose outreach.

“When you look at the Stop Overdose BC campaign, they used to have a campaign when we consulted with them as well, which had Punjabi translations, Punjabi imagery, Punjabi ads. In the last iteration, when the new Minister came in, they removed all of that, and there’s no Punjabi anywhere on the website. It’s all English, there’s no Mandarin, there’s no Indigenous languages,” Singh told PressProgress.

Singh was consulted as part of the Standing Committee on Health report into the drug toxicity and overdose crisis that was released in the fall of 2022.

Singh says that addiction, recovery and treatment conferences also don’t reflect the reality of who is using and dying from drug overdose in BC.

This contributes to a lack of awareness and understanding that then creates systemic barriers.

“When it comes to the actual treatment, there’s a lot of people who say that they’ve faced systemic barriers, racism, language barriers, when they’re trying to get help,” said Singh.

“Some students know they’re taking something that could affect their health but aren’t fully aware of the difference between heroin, fentanyl, benzodiazepines and other substances. Often, they will say, ‘Oh, my friend [or colleague] gave me some pills because I wanted to do a longer shift, or I’m having a lot of stress, and they told me, ‘well, take this and it’ll help you.’”

This was also an overlooked part of the committee report, which has been largely unaddressed by the government.

“The South Asian Mental Health Alliance and Students Overcoming Substance Use Disorder and Addictions told the Committee that they have heard examples of employers encouraging their workers to take illicit substances to increase alertness,” the report states.

Walia confirms he has heard of this issue as well, noting he spoke with a young student in November who said he was encouraged to take substances to stay alert while working as a wood framer.

“He told me, ‘my roommate said, if you’re taking this, then you’ll be good with the workload, otherwise, you can’t do it,’” Walia said.

Singh says this is a big problem in the trucking and construction industry, yet information and outreach does not target the South Asian population, despite anecdotal evidence showing they are disproportionately impacted by the crisis.

“Our system often ignores the fact that larger businesses are exploiting new immigrant laborers, whether it’s farm workers or factory workers or truck drivers. There is a pressure on them to do more shifts and work longer hours, and some are pushed to sustain that pressure by taking substances,” said Singh.

But Singh says that even in industries such as skilled trades and transportation where it has been noted that there is a problem, diverse workers are not being included in the solution.

He says that a program around substance use and mental health for construction workers called the Tailgate Toolkit does not offer resources in Punjabi, despite many people from the Punjabi community being involved in this industry.

“The ministry is not aware of specific examples of employers encouraging their workers to take illicit substances to increase alertness,” a spokesperson for the Ministry of Labour said in a statement to PressProgress.

“WorkSafeBC is working collaboratively with the Ministry of Mental Health and Addictions (MMHA) to support the expansion of the Tailgate Toolkit harm reduction program piloted by the Vancouver Island Construction Association for construction and trades workplaces across BC. This includes adding resources in more languages this year.”