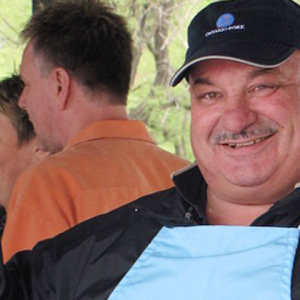 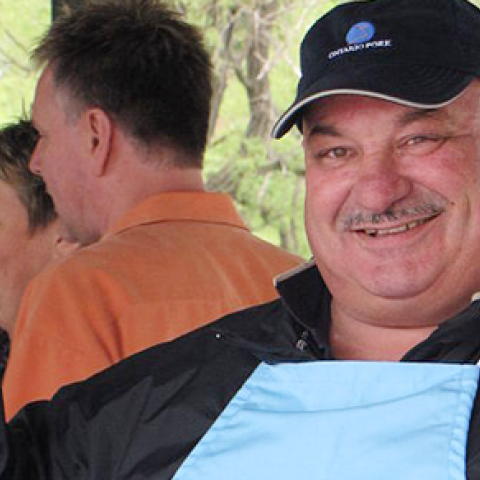 Well, that’s one theory… Conservative MP Larry Miller suggested Tuesday that the “serious decline” in Canada’s caribou population can’t be linked to climate change because the climate is always changing. “Hanging our hat on climate change doesn’t get it. Climate’s always changed, it always will,” Miller told a parliamentary committee on environment and sustainable development. “ […]

Conservative MP Larry Miller suggested Tuesday that the “serious decline” in Canada’s caribou population can’t be linked to climate change because the climate is always changing.

“Hanging our hat on climate change doesn’t get it. Climate’s always changed, it always will,” Miller told a parliamentary committee on environment and sustainable development. “

So what does explain the decline of caribou? According to Miller, this is all the result of a vaguely-defined “cycle where the population goes up and down.”

“In my part of the world, rabbits, for example, they have a cycle,” Miller explained. “When the coyote and fox populations are up, and you know disease, if [the rabbits] get overpopulated, they look after themselves. Right now, we hadn’t seen many fox in our part of the world for a few years — you seen the odd one. But because the coyotes, their numbers are down, the fox have came back.”

Miller offered no evidence to support his suggestion that caribou are being devoured at greater than normal rates by predators. And his denial of climate change as a threat to caribou populations appears at odds with science. It also at odds with the sentiment of his own government.

Natural Resources Canada acknowledges “habitat deterioration” linked to “weather and climate change” is having an impact on caribou herds. A departmental report last year on climate change stated that “changes in climate are increasingly affecting Canada’s natural environment,” and states that the caribou’s “ability to recover from low numbers may now be affected by climate-related stresses such as changes in vegetation.”

The boreal woodland caribou is listed as “threatened” under the federal Special at Risk, as well as under provincial legislation in Ontario, British Columbia, Alberta, Manitoba, Labrador, Northwest Territories and Quebec.

A four-year study by a University of Washington researcher concluded in 2011 that declines in Canada’s woodland caribou population were the result of the “strong impacts of human activity” associated with Canada’s oil and gas sector rather than “wolf predation.” That study was funded in part by Statoil Canada Ltd.

Meanwhile, a 2010 study by researchers at the University of Alberta found climate change is eroding the habitats of Canada’s northern caribou populations. In particular, the study cited “lichen and other tundra plants favoured by caribou are gradually being replaced by shrubs and trees that are advancing northward as the Arctic warms.”

Another study in 2013 by researchers at the University of Calgary found that climate change is causing the “disappearance of critical habitat” such as the “undisturbed lichen-rich environments” on which the woodland caribou rely.

The US Environmental Protection Agency, meanwhile, explains that as “the climate warms, shrubs are invading the tundra. In some areas, the shrubs are replacing lichens and other tundra vegetation. Lichens are an important winter food source for caribou, and the loss of lichens can lead to declines in the growth and abundance of these animals. Caribou in turn are a critical food source for predators such as bears and wolves, as well as for Alaska Natives.”