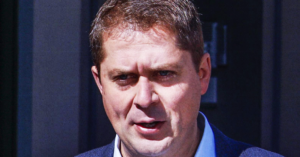 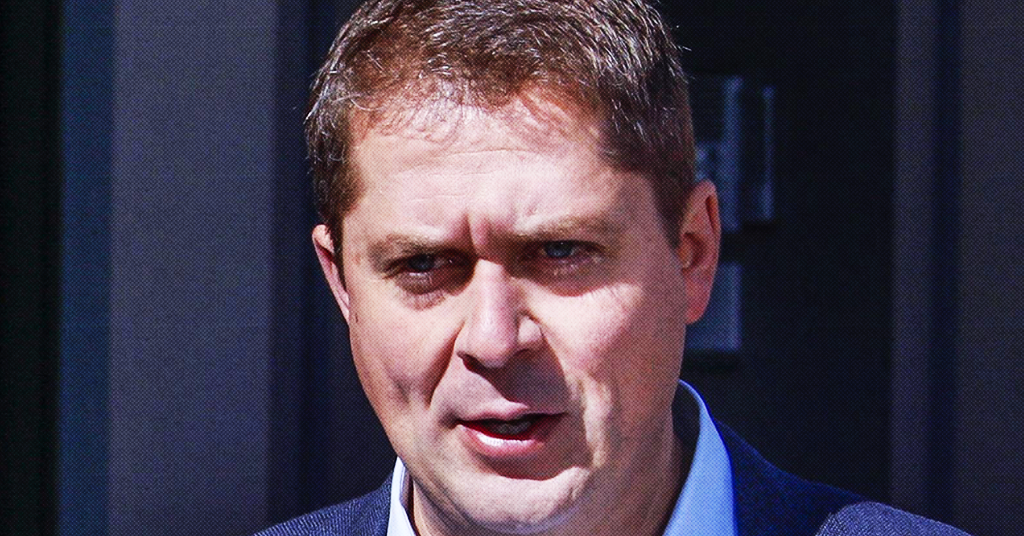 “This is very blatantly a tax break for millionaires”

Andrew Scheer’s Conservatives have a sneaky plan that would let rich Canadians avoid taxes by using numbered companies as a tax loophole.

This week, the Conservative leader held a campaign event where he pledged his “support to small businesses” through a couple of tax changes, except he left a few important details out of his announcement.

What Scheer portrayed as tax relief for small business owners was, in reality, a plan to reopen a pair of tax loopholes that have been exploited by millionaires who use private corporations to make money off stock markets and real estate.

Two things Scheer is promising to do include bringing back “income sprinkling,” a tax scheme that allows owners of private corporations to “sprinkle” income to their children and spouses, and also — more significantly — change the way passive income is taxed.

Today’s @CPC_HQ announcement *brings back* income sprinkling, and allows firms with $1million+ of assets to
shelter their savings in ways not available to other Canadians.

These proposals clearly benefit the highest earners who have private corps.https://t.co/2M15W61esk pic.twitter.com/OvkaVJZXUk

Passive income generally refers to the income made off investments, as opposed to the money an ordinary business makes selling goods and services.

Scheer’s plan allows wealthy Canadians who run personal investments through a numbered company to be taxed at a lower small business tax rate, rather than the normal personal tax rate.

“This is very blatantly a tax break for millionaires,” Toby Sanger, Executive Director of Canadians for Tax Fairness, told PressProgress.

Sanger said Scheer’s tax scheme would easily cost “over half a billion dollars.”

In 2017, the federal government announced it was closing a loophole in the small business tax code that allowed rich Canadians to use private companies to shelter their investments to dodge taxes. At the time, Scheer’s Conservatives railed against the move as an attack on farmers and small business owners.

Sanger said Scheer’s Conservatives are trying to confuse the public by conflating a tax loophole for millionaires with a tax cut for mom and pop shops on Main Street.

“The Conservatives and the business lobby groups really tried to paint these measures as things that would hurt small mom and pop shops,” Sanger said, “but the real beneficiaries of these are wealthy individuals and professionals who are sheltering billions and billions of dollars in these private corporations.”

“This is very clearly the millionaires,” Sanger stressed, noting a majority of farmers and small business owners don’t even make enough money to benefit from the tax loophole Scheer wants to reopen. “The people who are benefitting from this have at least a million dollars in passive investments.”

Jamie Golombek, Managing Director of Tax and Estate Planning for CIBC Financial Planning and Advice told Postmedia that Scheer’s reversal on passive investments would cost the government $688 million by 2029.

Despite the Conservatives’ efforts to portray the change as an effort to support small businesses, UBC economics professor Kevin Milligan noted the top 2.9% of companies account for 88% of passive income.

What is the target of the passive income measures?

Firms with investment *income* of more than 50K per year.

The measures only affect the top 2.9% of private corps–but they get 88% of the passive income. https://t.co/H8HD1HwI6G

The rest of the companies that are classified as small businesses have little to gain.

Milligan noted the bottom 97.1% of Canadian-controlled private corporations are exempt from the benefit.