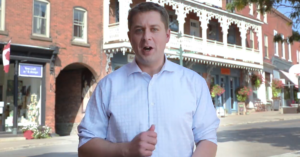 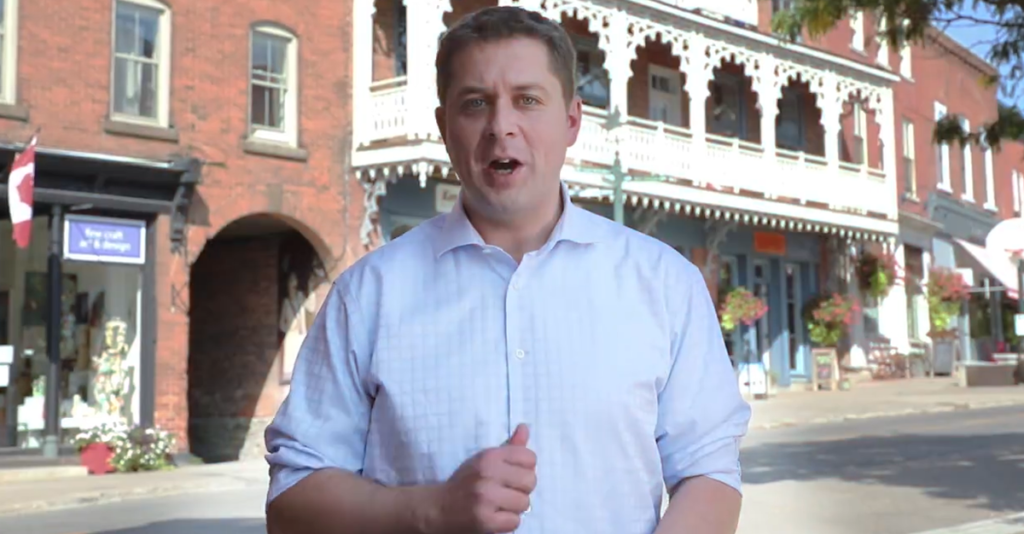 Are the Conservatives’ claims accurate?

Considering the new attack ad tries to pass off stock footage of struggling business owners from Utah and Oregon as Canadian business owners, it might make you wonder what else Scheer’s Conservatives aren’t telling us? Looking closely at their claims, here are a few other things Scheer’s Conservatives got wrong:

“Local businesses are the backbone of Canada,” the Conservatives claim, speaking nostalgically about “the coffee shop down the street, and the bar where you catch up with your friends at the end of the week.”

Except what Scheer’s Conservatives won’t tell you is very few mom-and-pop shops will actually be impacted by the changes – it’s estimated only 13% of small businesses currently take advantage of income splitting, a tax loophole the Liberal government has pledged to fix. The CCPA estimates these benefits, narrow as they are, cost federal and provincial governments $840 million in lost revenue each year.

The Conservatives also claim the changes will “make life harder for farmers.”

Except these changes are more likely to make life harder for lawyers and tax accountants than someone who runs a family farm – benefits from “income sprinkling” are heavily skewed towards Canada’s richest families rather than working families.

As a recent report from the CCPA found:

“Of the 904,000 families receiving small business dividends, only about 47,000 (5%), representing 0.3% of all Canadian families, are likely to see more than $1,000 in tax savings from income sprinkling. In contrast, those we might normally call middle class – families whose incomes put them in the middle 40% of all income deciles – receive only 3% of the benefits from the current income-sprinkling loophole. By far the biggest winners are Canada’s top 10% of families by income, who have access to nearly two-thirds of the total tax benefit from the current loophole.”

The report adds that those who run family farms or restaurants are “2.5 times less likely than professionals to benefit from income sprinkling”:

“On the other hand, more traditional small businesses, such as family run farms or restaurants, are 2.5 times less likely than professionals to benefit from income sprinkling. Even among health care businesses – the group most likely to benefit from the current sprinkling loophole – three-quarters of families see little or no tax gain from distributing dividends among family members.”

The flyers don’t indicate who their source for this information is, although the claim appears to be based on a recent survey released by a group called “Concerned Ontario Doctors,” described as “the most militant faction within the Ontario Medical Association.”

The Ottawa Citizen suggests no one should believe the survey.

The group makes the incredible claim that “Ontario will lose two-thirds of its doctors” triggering  “the collapse of our health-care system” if the Liberal government fixes a tax loophole involving the use of private corporations.

What the group doesn’t mention is the “survey” was actually e-mailed to their own supporters and claims an implausible margin of error that “real pollsters” would need to spend “a tonne of money on thousands upon thousands of calls” to achieve.

The Conservatives also warn the tax changes will “cause layoffs” and “force manufacturing plants to close,” but once again, they offer no evidence to support their claims.

It seems the Conservatives are relying on anecdotal statements from business lobbyists like the Council of Canadian Innovators or the Canadian Federation of Independent Business, who claim business owners are “telling us” closing these loopholes “could hurt employment” as “business owners look for other ways to offset the added costs to themselves.”

Except these groups are hard pressed to offer hard numbers or concrete evidence to support their claims.

They also fail to mention “Ottawa’s changes are specifically designed not to apply to investment income which is re-invested in the company,” as Vice News recently noted. In other words: “if the revenue goes into hiring workers or buying equipment, it is either tax exempt or the tax will be refunded,” meaning the changes could actually be more effective at spurring investment and creating jobs.

“The economic impact of tax breaks for the wealthy is about 50 cents on the dollar, while government spending on things like daycare and infrastructure like public transit is more like a $1.50 for each dollar of spending,” Dennis Howlett of Canadians for Tax Fairness told PressProgress.

One other thing the Conservatives’ business lobbyist allies fail to point out: Canadian small businesses currently enjoy the lowest tax rate anywhere in the G7.