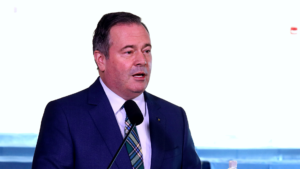 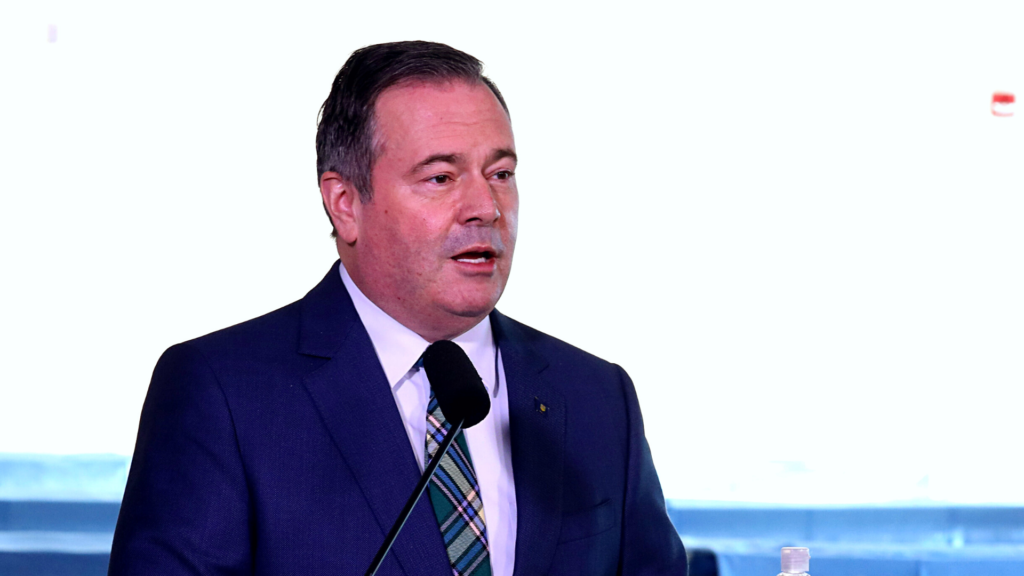 Jason Kenney had a bad year

2021 was a bad year for Alberta Premier Jason Kenney.

It began with tropical vacations, and ended with direct challenges to the Premier’s leadership at the party’s annual convention. With rogue constituency boards, defiant MLAs, and direct calls to step down, here’s some of the highlights of Alberta Conservative unity breaking down in 2021.

After being instructed not to travel out of province over the holidays, Albertans learned last January that more than half a dozen legislators had done exactly that.

It started with Tracy Allard, Alberta’s Minister of Municipal Affairs, who wasn’t really in the province when she posted a Christmas greeting video, despite tagging the Alberta Legislature as her location.

Allard was vacationing in Hawaii at the time, despite government directives to avoid travel.

NEW: UCP minister Tracy Allard claimed she was in the Alberta Legislature one day before Christmas. She was really in Hawaii.https://t.co/FtOKpQBFsw #ableg #cdnpoli

A Quarter of UCP MLA’s Push Against the Premier

The group, composed entirely of UCP MLAs outside Calgary and Edmonton, called for regional exemptions to gathering and masking requirements.

The situation escalated yet again, the following month, when MLA Todd Loewen called on Kenney to resign over his handling of the pandemic.

“I know that many Albertans, including myself, no longer have confidence in your leadership,” Loewen wrote. “I thank you for your service, but am asking that you resign so that we can begin to put the province back together again.”

In the letter, Loewen announced his own resignation as the party’s caucus chief. In a subsequent, emergency caucus meeting Loewen was booted from caucus, along with MLA Drew Barnes, another vocal critic of the premier.

The insurgency continued within the UCP as the year went on.

According to UCP party bylaws, this one-quarter threshold was sufficient for a leadership review — slated for March, 2022.

Here is the letter confirming that 22 UCP constituency associations have called for an early leadership review of Jason Kenney.

This would force a vote before March 1st- currently the leadership review is slated for April. #yeg #yyc #ableg pic.twitter.com/L4IFe7TSvC

In response, a paid party staffer submitted a proposal to move the goalpost from one quarter to one third at the party’s AGM.

When the proposal failed to thwart the rogue associations, the UCP party board simply killed the prospect of an early leadership challenge.

Jason Kenney’s leadership will be voted on in-person at the party’s April 2022 Annual General Meeting.