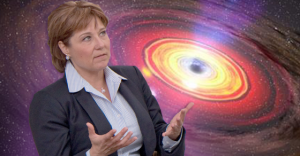 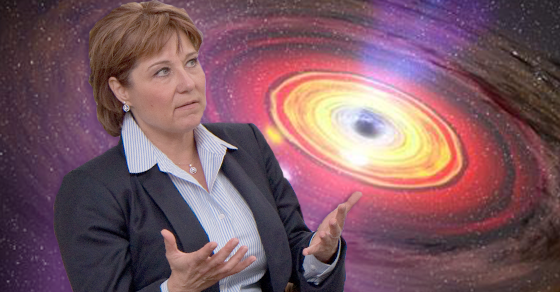 No wonder British Columbia Premier Christy Clark hopped on a plane to China.

No wonder British Columbia Premier Christy Clark hopped on a plane to China.

A recent report by BC’s Information and Privacy Commissioner found that members of the Clark government and their staffers regularly triple delete government communications that might be subject to freedom-of-information requests.

They aren’t just deleting them from inboxes either: they’re actually purging them from their mailboxes, trash, the government’s backup server and thus the public record forever.

And another report from BC’s information watchdog in 2013 warned that “the lack of documentation undermines the ability of citizens, journalists and the public to understand the basis for government’s actions on any particular matter.”

Here are just a few examples from recent years:

Purging emails related to an investigation into missing and murdered indigenous women: Ministerial staffer George Gretes is alleged to have grabbed the keyboard of a junior aide and permanently removed e-mails concerning government meetings about the Highway of Tears investigation into murdered and missing aboriginal women. In the course of the recent investigation, Gretes even lied to Privacy Commission investigators under oath.

No documentation related to controversial health firings: The government faced widespread public outrage over the controversial dismissal of eight researchers at the Ministry of Health. Despite calls for a public inquiry, and the suicide of one of the dismissed researchers, the government has failed to produce a single email, memo, briefing note or piece of correspondence in response to access to information requests.

No documentation related to the dismissal of government auditor: Basia Ruta, B.C.’s auditor general for local government, was suddenly fired by Minister Coralee Oakes in March after butting heads with the government. Opposition requests for emails and text messages from officials in Clark’s office came back with nothing.

No documentation related to the Burrard Street Bridge scandal: Clark’s government faced a public backlash last summer when it tried to close a bridge for a day-long yoga event that would have cost taxpayers $150,000 and conflicted with National Aboriginal Day. The Premier made things worse when she tweeted that critics of the plan were “yoga haters”. Again, requests for records related to the decision came back with nothing.

No documentation around the resignation of the Premier’s Chief of Staff: In 2012 the Premier’s then chief-of-staff Ken Boessenkool resigned after “inappropriate behaviour in a downtown Victoria bar“. What did FOI requests turn up? Not even a pink slip.

No record of BC Liberal ethnic outreach strategy: In 2011, leaked e-mails showed the BC Liberals were using government resources to coordinate partisan outreach to BC’s ethnic communities. FOI requests turned up no records because the Liberals had been using private e-mail accounts.

No record of Christy Clark and Allison Redford ever meeting: Even though CBC has video of Clark and former Alberta Premier Allison Redford making an announcement on a new pipeline agreement, as far as a FOI search is concerned, it never happened.