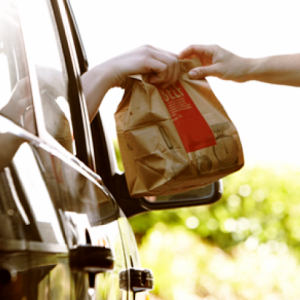 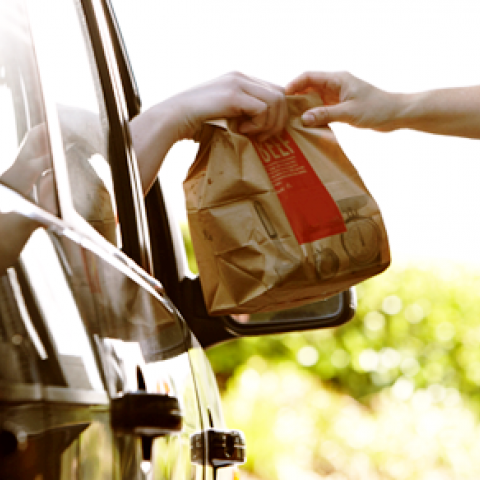 Why raise the minimum wage? How about because “minimum and low wage jobs [are] becoming the norm”? That’s why a new report from the Canadian Labour Congress says giving minimum wage earners a raise is good economics: it puts money back in people’s pockets and increases demand for local goods and services – and that’s important given […]

Why raise the minimum wage?

How about because “minimum and low wage jobs [are] becoming the norm”?

That’s why a new report from the Canadian Labour Congress says giving minimum wage earners a raise is good economics: it puts money back in people’s pockets and increases demand for local goods and services – and that’s important given minimum wage work has been on the rise since the 2009 recession.

1. Who earns a minimum wage, anyway?

One myth the CLC tackles head on is the “stereotype” that minimum wage workers are mainly teenagers working in ice cream parlours and delivering pizzas.

For example, the president of the right-wing Fraser Institute, Niels Veldhuis, has argued that “minimum wages don’t help the poor,” claiming minimum wage jobs are mostly “entry-level positions” staffed not by “adults struggling to make ends meet while supporting families” but instead “the typical minimum-wage worker is young and lives at home.”

However, the CLC underlines that “the reality is that minimum wage earners are not one specific group of people and they definitely do not fit the stereotype of a few teenagers and students getting their first jobs.” According to Statistics Canada’s 2014 Labour Force Survey, six out of ten Canadians earning under $15 per hour are 25 or older – and 35% alone are over 40:

Sure looks like a lot of 40 and 50-year-olds working those “entry level jobs,” eh Fraser Institute?

What’s more, most of these minimum wage and low-income earners aren’t even students: What else do we know? It turns out 6 in 10 minimum wage and low-income earners are female.

The CLC says one reason for this is “the jobs that typically pay the minimum wage are the industries women have been segregated into,” pointing out the service and retail sectors see the highest proportion of female workers:

2. Even with a full-time job in Canada, you can’t live off a minimum wage

This chart shows what minimum wages look like across Canada right now:

But even if you earn $10-or-so dollars an hour at a full-time job, the CLC shows workers still fail to rise above the poverty line: The CLC says that although the gap has narrowed in recent years as several provinces have moderately increased their minimum wages, it’s still impossible “to support a single person, let alone a child or partner.”

“As inflation affects the prices of goods but wages remain stagnant, workers see their buying power erode over time. Larger portions of their income need to be dedicated to necessities that in the past were less expensive, leaving them worse off despite not receiving an actual cut in wages.”

Effectively, not raising the minimum wage is actually a pay cut: this happened in BC, where the minimum wage was raised to $9.89 in 2002 but didn’t see an increase for the next nine years. As a result of inflation and the rising cost of living, a minimum wage worker in BC was making $3,000 less in 2010 than they were in 2002 (that’s equivalent to a $1.50 per hour decrease).

3. And a lot of jobs in Canada don’t pay enough to live on

So how many workers are struggling to make ends meet? 4. Most minimum wage workers are employed by big companies

And don’t think minimum wage workers are working at ma and pa shops down on Main Street. According to the data, nearly half of Canada’s minimum wage workforce are employed by companies with 500+ employees – pointing to the role of large corporate chains in driving the trend towards a more precarious, low-paid workforce.

The CLC offers some examples of how that plays out in real terms: 5. No, raising the minimum wage won’t destroy the economy

Despite claims from business interests that raising the minimum wage will lead to catastrophic job losses, the CLC offers three compelling replies:

The CLC also cautions that minimum wage increases should never be “arbitrary” – tying the minimum wage to the rate of inflation (consumer price index) is one way to prevent wages from stagnating while offering businesses a stable and predictable way to anticipate and plan for future increases.

Editor’s Note: this post has been updated to correct an error that merged two separate data sets describing the demographic characteristics of minimum wage workers.