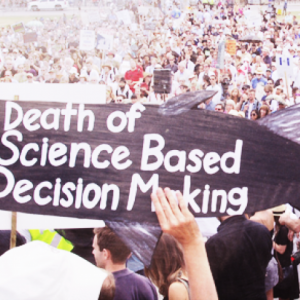 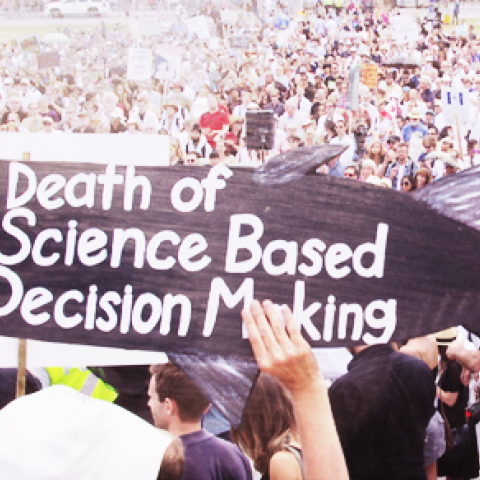 Stephen Harper wants public servants to know he cares. That’s the point of this week’s National Public Service Week to celebrate those “Proudly Serving Canadians.“ But public servants aren’t buying it. In fact, they’re boycotting the whole thing. Here are five things that put the boycott in context. 1. Job cuts = cuts to services  Since 2010, Harper’s Conservatives have axed 19,000 […]

That’s the point of this week’s National Public Service Week to celebrate those “Proudly Serving Canadians.“

But public servants aren’t buying it. In fact, they’re boycotting the whole thing.

Here are five things that put the boycott in context.

These layoffs come at a steep price in the form of front line cuts to services Canadians rely on:

Since coming into office, the Conservatives have prevented government experts from speaking to the public about their work. And all messaging goes through “a spin machine,” according to scientists who blew the whistle as part of the special investigation by the CBC’s The Fifth Estate.

This sentiment is backed up in a survey of federal scientists commissioned last year by the Professional Institute of the Public Service of Canada:

Despite claiming they’re trying to “modernize” the collective bargaining process by giving the employer exclusive (and arbitrary) power to declare everything an “essential service,” this would actually have the effect of rendering worker’s rights to strike completely “meaningless.”

Between cutting the long-form census and cherry-picking opinions from ideologically aligned experts, the Conservatives rely on ideology over evidence to craft public policy and develop social policy.

This is how the  ‘Evidence vs. Ideology in Canadian Public Policy’ forum organised by PIPSC summed it up: “Policy-making rooted in facts seems disturbingly out of favour on Parliament Hill these days.”

5. Scapegoating public servants for their own screw ups

The list of public servants who’ve been attacked, punished, muzzled or fired by the Harper government keeps getting longer.

Rather than admit a mistake or fix a problem, the Harper playbook is to blame bureaucrats. The list includes: