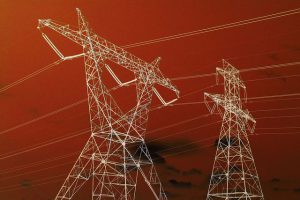 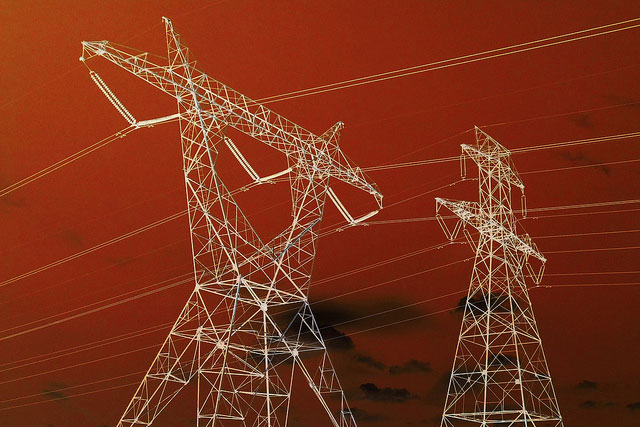 5 reasons the privatization of Hydro One is a really, really bad idea

Talk about selling off the family silver for no good reason...

Talk about selling off the family silver for no good reason…

On Thursday, Ontario’s Financial Accountability Office, an independent financial watchdog, released a report detailing the costs of the Ontario government’s proposed sale of 60% of shares in the publicly owned Hydro One.

Its conclusion? Liberal Premier Kathleen Wynne pressing ahead with the sale is a bad idea — and a lose-lose for Ontarians.

Here are five reasons why:

1. It’s short-sighted and will actually add to Ontario’s debt in the long-term

The Financial Accountability Office predicts that the first stage of the sale will reduce both Ontario’s deficit and debt in the short term.

But in the longer term, according to the FAO, “the Province’s budget balance would be worse than it would have been without the sale” and its debt load higher.

That’s because Hydro One actually makes a substantial profit — a whopping $750 million every year — much of which would be lost in the event of the sale. According to the FAO, the loss of revenue will be between $300-500 million every year.

In other words, up to half a billion dollars less that could be invested in schools, hospitals, roads and other infrastructure every year.

2. It may be a coup for Bay Street, but for Main Street? Not so much…

And where exactly would that $750 million a year go? Into the pockets of private investors and shareholders on Bay Street, of course.

After the government released its “preliminary prospectus” telling the stock market everything it wanted to know in September, it was clear that Bay Street could hardly wait for a piece of the action.

The 300-page report detailed the vast “return on equity” (or, in layperson’s terms, “profit”) that investors on Bay Street could expect from the privatization: around 7% to 9% every year.

While Wynne has talked about “broadening the ownership” rather than “privatization,” this definition is far from accurate. As the CBC’s Mike Crawley has observed, the ownership of Hydro One is already pretty darn broad as it is.

Now owned publicly by 13.7 million Ontarians, the sale would reduce the ownership to a tiny group of investors making a tidy private profit.

3. Hydro bills could go through the roof

As economist Sheila Block explains, the sale is likely to make hydro in Ontario a whole lot more expensive.

That’s because the private purchase of Hydro One shares will probably be financed by borrowing. Since private investors have a bottom line, namely profit, it’s likely that they’ll pass on this expense to consumers in the form of higher rates.

Nova Scotia, which privatized its electricity system, now has the highest rates in Canada.

According to polling, nearly 80% of Ontarians believe their bills will go up if the privatization goes forward.

4. The privatization of public utilities already has a long (and disastrous) history

Since the 1980s, right-wing governments and fellow travellers across the world have overseen a bonanza of privatizations – with notably disastrous consequences.

In fact, Ontario’s own privatization scandals like ORNGE, E-Health and Highway 407 only add to a very long list of privatization debacles in North America and Europe over the past two decades. Public goods like transport, energy, hospitals, and schools have been sold or outsourced, often at a net loss to the taxpayer.

As economist Mariana Mazzucato explains, privatized utilities lose their public nature in favour of shareholders’ bottom lines and often become more expensive in the process. When unable to turn a profit, private companies in the United Kingdom, for example, have even turned to the government for billions in subsidies.

In other words, the quality of valuable public services declines, they become more expensive, and the government is still footed with the bill for keeping them afloat.

Having praised Mazzucato for her defence of a progressive role for government, Wynne might want to consider following her own advice…

5. Ontarians don’t want it (and didn’t vote for it)

While they may be happy about the prospect of beer hitting the supermarket shelves, Ontarians are a lot less enthusiastic about the sale of Hydro One (which was not part of the Liberal campaign platform).

According to one of the government’s own polls, 73% of Ontarians believe Hydro One should definitely or probably be owned by the province.