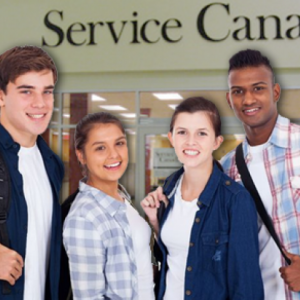 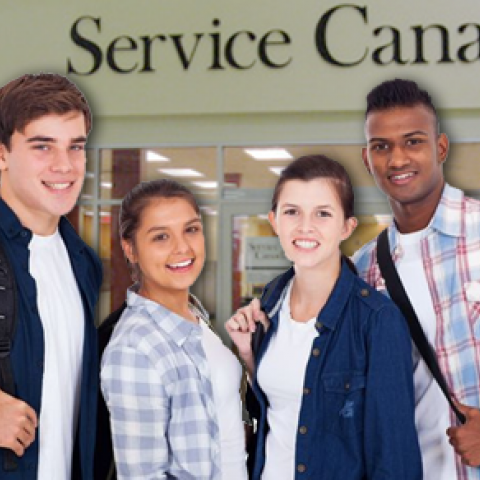 460,581 Canadian students are looking but can’t find a job this summer

Know a student who doesn’t have a job this summer? Chances are you do because nearly half a million of them are looking but can’t find work. A new report from the Canadian Centre for Policy Alternatives is drawing attention to the sixth straight summer of high unemployment among full-time students between the ages 15 and 24. And […]

Know a student who doesn’t have a job this summer?

Chances are you do because nearly half a million of them are looking but can’t find work.

A new report from the Canadian Centre for Policy Alternatives is drawing attention to the sixth straight summer of high unemployment among full-time students between the ages 15 and 24. And the reason could be tied squarely to the belt of the Conservative government.

The unemployment rate for full-time students stood at 16.5% in June 2014 (down from 18.6% in May, though June is traditionally seen as the beginning of the summer job season).

But look back before the recession, and you’ll find unemployment among full-time students has remained higher the last six years than during the previous decade:

When you look at those aged 20 to 24, 106,000 full-time post-secondary students who wanted work couldn’t find a job this past month.

Government summer jobs could have helped some of these young people by putting money in young people’s pockets — as well as offer “practical experience” and an opportunity to “learn new skills and improve their [prospects for] post-graduation employability.”

But the problem, as the CCPA report points out, is the government summer job programs have declined to the point where federal departments report hiring 36% fewer summer students since 2009.

And a recent Broadbent Institute report calling on the federal government and corporate Canada to work towards a new Youth Jobs Guarantee points out YES currently offers positions for only 49,748 young people compared to 114,000 a decade earlier.

Cutting summer jobs while student unemployment is up is the kind of thing that makes problems worse.

The unemployment rate is a statistic that only captures the total number of people looking for work at any given time, so those who’ve become discouraged and given up don’t get counted. Another way of looking at this is to look at the employment rate, which tells you the percentage of the entire population that actually has a job.

In plain English, here’s what that tells us:

And this has big implications.

“Working during the summer or part-time during the school year is often thought of as a way for students to help finance their education and minimize their student debt,” writes CCPA’s Kayle Hatt in the report. “It takes more than twice as long for a student making minimum wage to pay for the cost of university now, compared to a student in 1975.”