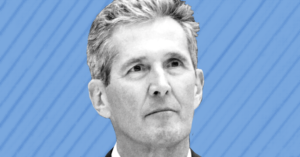 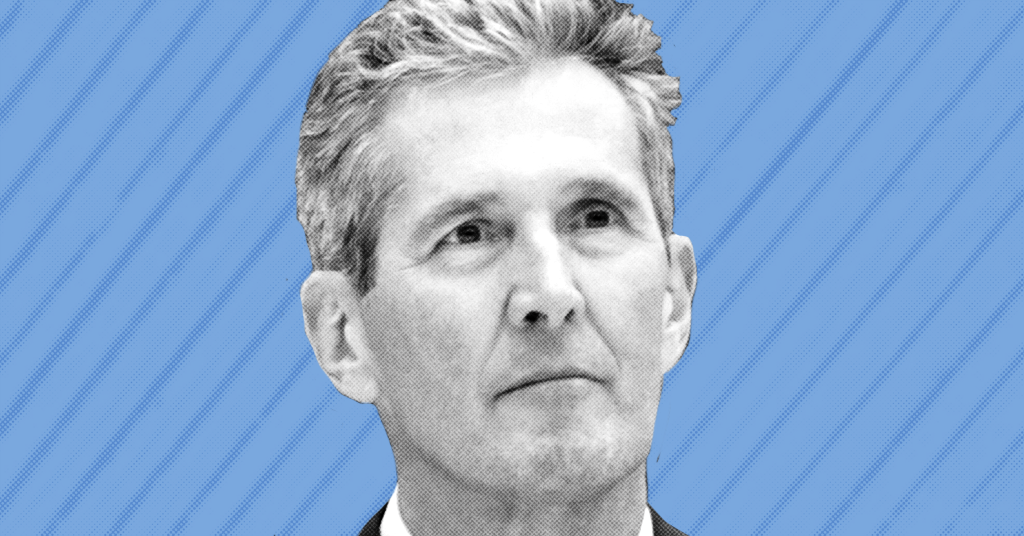 With an  election set for September 10, labour leaders warn more damage will be done under a second Pallister government.

Here are a few highlights:

Manitoba’s minimum wage currently sits below the poverty line, at $11.35 per hour, the second lowest in the country.

“For 16 years, the minimum wage was increasing beyond inflation. We calculated a living wage is about $15 an hour. The first thing this government did was freeze it and then index it to poverty levels,” Kevin Rebeck, President of the Manitoba Federation of Labour told PressProgress.

Molly McCracken, Director of the Canadian Centre for Policy Alternatives told PressProgress the current minimum wage is “not based on the cost of living at all. If you measure it by the poverty line, a living wage is closer to $16. They’re not connecting the dots between minimum wage and poverty.”

In 2017, Pallister froze wages for Manitoba’s public servants, without any consultation with workers or relevant unions. That sparked an on ongoing legal challenge.

“They froze the wages of 120,000 manitoban workers without even setting foot at a bargaining table,” Rebeck said. “How that grows and builds an economy is a mystery.”

Nurses are burning out, working overtime and dealing with deteriorating work conditions as Manitobans await the third ER closure since the PCs took power.

Health care workers are now being forced into a stressful, unsafe situations, according to the Manitoba Federation of Labour.

The final ER closure is scheduled for later this summer.

Manitoba’s unions note the right to organize in the workplace also came under attack under Bill 7. The legislation eliminated card-check certification, making it easier for employers to interfere with union organizing drives.

Card check guarantees union certification if over 65% of employees sign union cards. The new policy says if the majority of workers sign cards, they need to have a second vote after that and secure a second majority.

The changes give employers more chance to intimidate employees out of exercising their rights to associate.

“Bill 7 made it harder for people to join unions. We now have instances where employers game the system and interfered in unionization,” Rebeck said.

“There’s now almost an incentive to intimidate and pressure employees from organizing.”