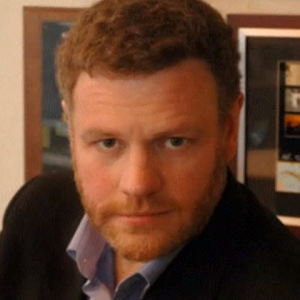 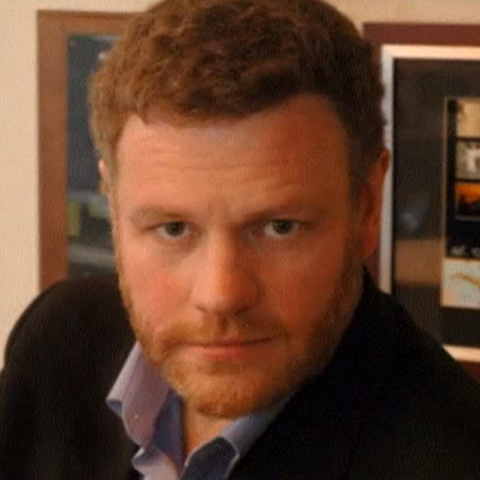 3 things you need to know about conservative gabfest keynote

When right-wing writer Mark Steyn takes the stage Saturday to close out the two-day Manning Networking Conference, he’ll be carrying plenty of baggage on stage with him. Let’s set aside the fact that Steyn will be the 63rd guy (compared to 12 women panelists) speaking at the gathering to strategize about the “next steps for […]

When right-wing writer Mark Steyn takes the stage Saturday to close out the two-day Manning Networking Conference, he’ll be carrying plenty of baggage on stage with him.

Let’s set aside the fact that Steyn will be the 63rd guy (compared to 12 women panelists) speaking at the gathering to strategize about the “next steps for conservatives.” Let’s focus on some of his ideas instead.

Here’s a run-down of a few positions taken by the guy tapped by Canada’s conservative movement to deliver their keynote:

Steyn, a Canadian-born writer living in the United States, is in the middle of a legal mess after a judge in D.C. ruled earlier this month that a defamation suit against him by prominent climate scientist Michael Mann, a frequent target of climate change deniers, can go ahead.

It all stems from an online National Review post in 2012, in which Steyn said Mann’s famous hockey stick graph (illustrating climate change) was “fraudulent,” and compared him to Penn State child molester Jerry Sandusky (by quoting another writer, who claimed Mann, a professor at the same university, had “molested and tortured data”).

Various external and internal inquiries had already exonerated Mann, so Steyn now finds himself in a bit of a pickle.

“If Mann’s legal actions meet with success, it will undoubtedly be a watershed moment. For now, deniers are jumping with glee at the prospect of Mann’s private work being dragged into the spotlight. They think they’ll uncover a wellspring of incriminating evidence. If Mann’s academic exoneration is anything to go by, deniers should be careful what they wish for,” the Telegram’s commentary editor wrote in a piece title, “The only monkey in this trial will be Mark Steyn.”

2.  “Shrieking” about Islam and exaggerating about Euro-fascism

Don’t take our word for it. Maclean’s magazine’s own Paul Wells took Steyn, author of Lights Out: Islam, Free Speech and the Twilight of the West, to task after he penned a column in the same magazine alleging the rise of facism in Europe. Apart from getting his facts wrong (turns out there was no rise), Wells raised some uncomfortable questions.

“Since Mark is using Kalniete and Cameron and dozens of others to pad his brownshirt tally, perhaps he could define fascism in the modern European context. And tell us what he dislikes about it, if anything. I ask because he says these groups are ‘culturally protectionist in a way the polytechnic left most certainly isn’t.’ Whatever a polytechnic left is, Mark is clearly no fan. In an apparent reference to newspaper columnists, he complains about ‘delicate flower[s] shrieking ‘Racism!’ at every affront to the multiculti pieties.’ Which ones? Is there a single columnist today for a large Canadian newspaper who shrieks about ‘racism’ as frequently as Mark Steyn shrieks about Islam?”

Given his attitudes about climate change and Islam, no wonder Steyn ridicules people “for worrying about environmental apocalypse when the threat to civilization is obviously Islamism.” That’s pretty much the whole point of his book America Alone: The End of the World As We Know It, in which he argues Europe is “too enfeebled to resist its remorseless transformation into Eurabia.” Too bad “Steyn’s whole thesis rests on demographics and the demographers I’ve spoken to say he’s got the demographics all wrong.”

Let’s stick with Steyn’s feelings towards Islam. It helps explain his utter distain for multiculturalism.

He’s been flogging that horse ever since, and in 2011, right-wing extremist Anders Behring Breivik of Norway referenced Steyn’s writing, among others, in his manifesto in the section titled “The ideological journey — from indoctrinated multiculturalist zealot to Conservative Revolutionary.” Breivik cited self-defence as a motive for targeting and killing dozens of youth from a progressive political party that favoured multiculturalism. You see, he was trying to prevent his country being overwhelmed by what he perceived as an Islamic takeover.

After the massacre, Globe and Mail writer Doug Saunders put the manifesto in context:

“The manifesto draws on ‘Eurabia’ and ‘Muslim Tide’ writers such as Bruce Bawer, Melanie Phillips, Mark Steyn, Geert Wilders, and Robert Spencer, as well as many figures from the extreme right, to create an argument that Muslims, immigrants, multiculturalists, European Union backers and social democrats are part of a plot to undermine Europe’s Christian civilization. It then draws on the extreme right, the ideas of al Qaeda and other terrorist groups (which he admires) to describe and rationalize a plot which almost exactly matches his activities on July 22, 2011.”

“Mark Steyn wrote the stupidest thing I’ve read in at least a month. See, Breivik quoted Steyn, and a bunch of Steyn’s friends and peers, in his ‘manifesto’ — because these conservative writers influenced his thinking — but Steyn says Breivik doesn’t count as Islamophobic because he didn’t specifically kill Muslims. Steyn’s argument is that because Breivik plagiarized portions of his manifesto, he … didn’t actually mean it? And quoting his writing to explain his motivation is apparently the irresponsible work of the liberal media, looking, as always, to smear conservatives.
Opposition to Islam was the killer’s stated motivation. He targeted other white Scandinavians because he considered them race traitors. He wrote all of this down, too, so we don’t even have to make guesses about it! He blamed liberals for enabling jihad by supporting ‘multiculturalism.’ (Funnily enough, that is also exactly what Mark Steyn thinks.)”

Welcome to the Manning Networking Conference.