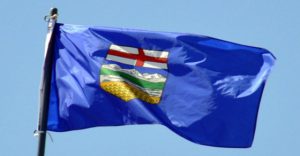 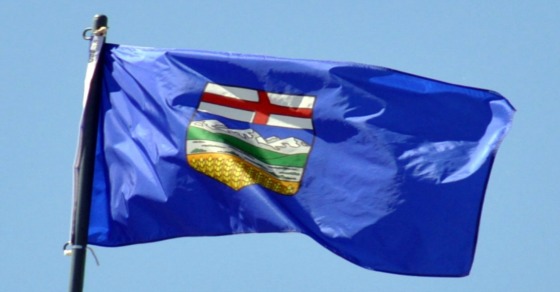 3 signs Alberta is a lot more progressive than people think

Alberta just isn't the conservative province it's been made out to be.

A new study is challenging the notion that the election of a progressive government in Alberta was some weird fluke.

According to extensive new polling conducted by Abacus Data for Progress Alberta, sweeping demographic changes have helped to make the once conservative province more progressive.

“More than 500,000 people have moved to Alberta in the past nine years. That’s a city half the size of Calgary that never experienced Ralph Klein and has no connection to the traditional patterns of Alberta politics. Alberta has also become more urban, more educated and younger in the past 20 years – all traits that correlate with identifying as progressive.”

Here are a few interesting findings from the study:

1. A healthy majority of Albertans considers themselves progressive

Despite their conservative reputation, when Albertans were asked if they identified as “progressive”, 59% said yes. Those identifying as progressives formed the majority in every region of the province (with the exception of Southern Alberta) and more than two thirds of those between the ages of 18 and 29 identified as a progressive. 2. Albertans are much less conservative than most people – even Albertans – think And when asked where they thought other Albertans fell on this scale, the majority of respondents overestimated by a wide margin just how conservative their neighbours are. 3. There is widespread support for progressive policies across the province

The most convincing evidence that Alberta is no longer the conservative province so many make it out to be is the widespread support Albertans have for progressive policies throughout the province.

Abacus’ polling suggests particularly strong support for the Notley government’s ban on corporate and union donations to political parties and for raising taxes on the rich, with 72% and 66% of Albertans respectively supporting these measures. Abacus’ findings are consistent with long-term polling by Faron Ellis of the Citizen Society Research Lab at Lethbridge College, which shows that Albertans have shifted sharply towards some progressive policies in just a few short years.

In other words, it’s time to dispense with the “Texas of Canada” meme.