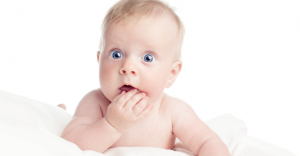 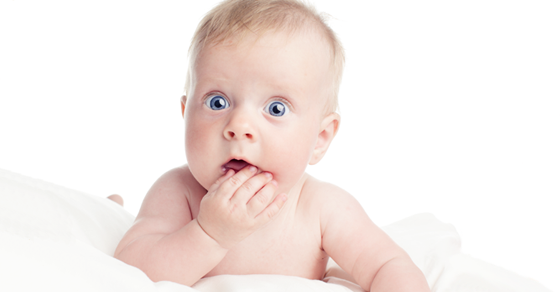 Not only does child care cost way too much in Canada, costs continued going up last year.

Not only does raising a kid cost way too much in Canada, child care costs continued going up last year.

A new report from the Canadian Centre for Policy Alternatives on the rising costs of child care show parents everywhere in Canada (except Quebec) are spending increasingly larger chunks of their incomes on raising their kids.

Since last year, fees have increased by an average of 5% – five times the rate of inflation.

Broken down by city, child care costs in Toronto increased by $56/month, with a normal family with two children under five are now looking at a staggering median annual cost of $28,300 in child care fees – in case you’re wondering, that’s 48% of the median Toronto family’s after-tax income.

Median child care costs for Toronto toddlers between 1.5 and three years are currently $1,325 per month.

Quebec, by contrast, runs a publicly subsidized daycare program with a flat $174/month rate for toddlers (up an average $22/month since last year, however). That works out to child care costs eight times lower than costs in Toronto.

Across Canada, Toronto registered the highest child care costs in every age category, although many cities saw costs higher than $800 per month.

Here’s what Canadian parents are paying for infants in most Canadian cities: And this is how much it costs for preschoolers: The report also notes that at the same time as child care costs are soaring and parents find themselves sitting on long waiting lists for regulated child care spaces, child care work remains one of the lowest paid occupations in Canada.

Full-time early child care educators earn an average of around $25,000 per year, while full-time home care workers earn around $18,000 per year.

And as the report concludes, private, for-profit child care doesn’t offer practical solutions to these problems:

“Despite the very low wages most early childhood educators and family care providers earn, child care fees remain high for parents. Government core funding to service is the only successful way to reduce fees, and while child care is a provincial responsibility, there is clearly room for federal co-ordination and funding to close the huge gaps in costs and availability across Canada.”