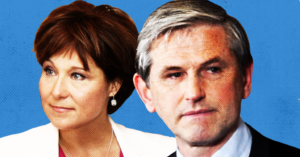 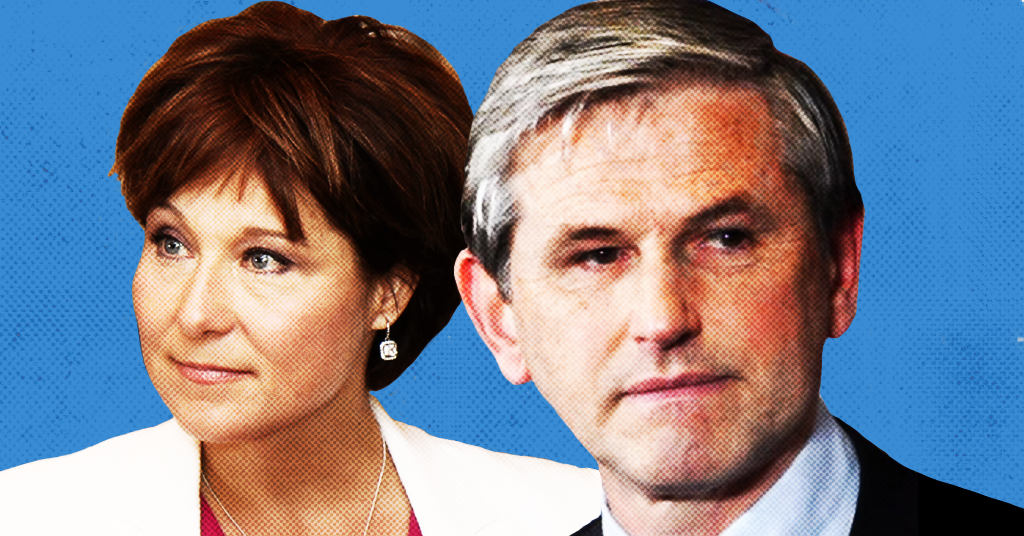 During last week’s Speech from the Throne, the Horgan government signalled that its upcoming budget will aim make life “more affordable” for working families in BC, highlighting issues like poverty, housing and childcare as top priorities.

The budget will be the second brought forward by the Horgan government after a decade and a half under the BC Liberals – a period that saw skyrocketing costs of living and public institutions that combat inequality left underfunded.

Here are a few timely examples of big messes left by the BC Liberals:

James has signalled that the upcoming budget will see significant new investments in reducing poverty, something long overdue considering the size of the gap between the rich and the poor in BC.

Under the BC Liberals, the province had the biggest wealth gap in Canada, with BC’s wealthiest 10% holding more than half (56.2%) of all wealth while the bottom 50% of British Columbians held only 3.1% of the province’s wealth.

Meanwhile, one in five children in BC were living in poverty – that’s a rate far higher than the national average.

As the Canadian Centre for Policy Alternatives points out, the BC Liberals’ “decade of tax cuts” and “regressive changes to the provincial tax system” helped to “exacerbate growing income inequality in BC.” 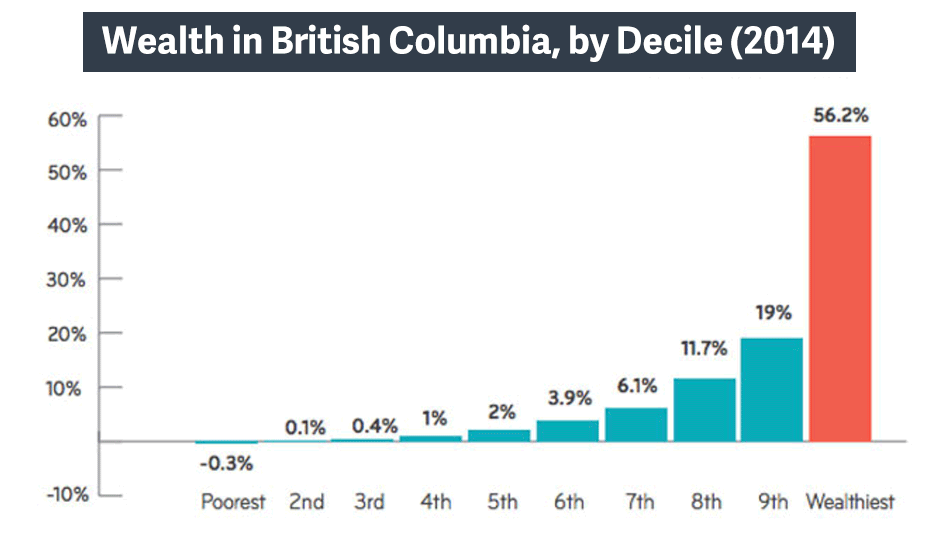 Although the current BC government’s new real estate taxes have helped cool the province’s skyrocketing housing and rental costs, housing costs in cities like Vancouver and Victoria remain among the most expensive in Canada.

However, the BC Liberals don’t seem interested in fixing those problems since they’re now calling for tax breaks for real estate speculators and homeowners with property worth $3 million or more.

Under the BC Liberals, childcare costs in the province skyrocketed to heights most working families could barely afford or not afford at all.

A 2017 report by the CCPA found under the BC Liberals, three of Canada’s five most expensive cities for childcare were in BC.