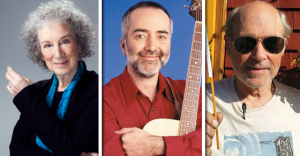 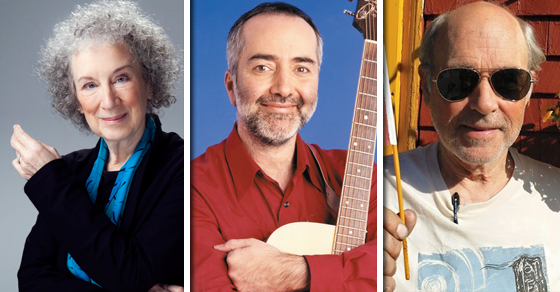 They also say it puts a chill on free speech that risks “silencing dissenting voices.”

The representatives of Canada’s creative industries spell out their concerns and call for the repeal of C-51 in an open letter issued Tuesday through Open Media, a digital rights advocacy group.

“Creativity, expression, opinion, and art are not the same as terrorist propaganda. Through its “chill” effect, C-51 undermines one of the chief freedoms of a democratic society: the right of every Canadian to free speech and free expression, including free artistic expression.”

Rushed into law by Conservatives with the support of Liberals, C-51 has been criticized for its broad, overreaching powers, including a provision that makes illegal “advocating or promoting the commission of terrorism offences in general,” but is worded in such a way that it could be used to suppress legitimate speech.

National security law experts Kent Roach and Craig Forcese say they have “no doubts that [C-51] is capable of chilling constitutionally protected speech” and argue C-51 enables the government to “jail people who, by speaking, writing, recording, gesturing, or through other visible representations” communicate anything that may inspire someone to possibly think about committing acts of political violence (even if no one ever does).

Roach and Forcese say this could even suppress journalists from covering issues deemed sensitive by the government, as “there is no public interest defence that might apply.”

The 200 Canadian artists ask “is it promoting terrorism if we: write a spy novel about an assassination plot? Record a song questioning our government’s agenda? Paint a mural about the conflict in Syria? Produce a documentary on security threats in Canada? Put on an art show critical of the oil sands? Make a film with an environmental theme?”

C-51 has been criticized as unconstitutional by a long list of legal experts, civil liberty groups, libertarians,gun owners, business leaders, a Conservative MP and even four former Progressive Conservative and Liberal Prime Ministers.