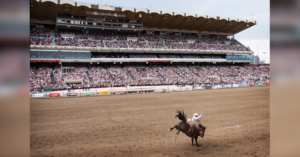 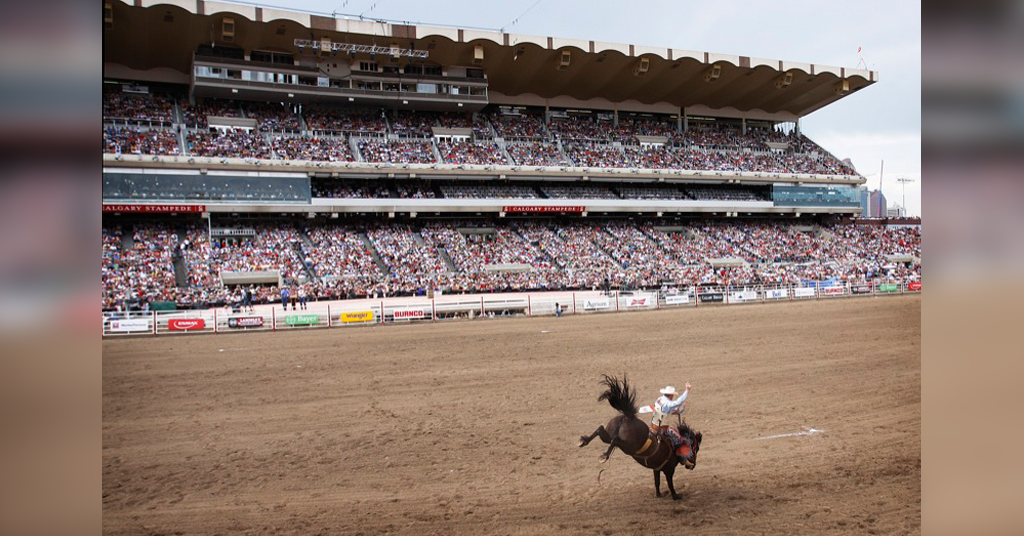 Want to know if you live in the "blast zone" of an oil train explosion?

Want to know if you live in the “blast zone” of an oil train explosion?

Or curious if your favourite Canadian landmark could be torched by a massive rail derailment carrying crude?

A new interactive map created by ForestEthics — using Google mapping capabilities together with railroad industry data for the first time — charts the routes of oil trains across the U.S. and Canada.

Based on an analysis of U.S. census data, the group, based in San Francisco, estimates that more than25 million Americans live within the “blast zone” of an oil train accident.

ForestEthics didn’t crunch census numbers in Canada, but the map includes major oil-by-rail routes across the country and allows Canadians to plug in their address or zero in on their favourite stomping ground to see if it’s within the one mile blast zone.

Before looking up your address on the Oil Train Blast Zone Map, here are some key facts:

Thanks to mapping by ForestEthics, here are 11 Canadian landmarks within the potential oil train blast zones.

11. The resting place of Sir John A. MacDonald, Kingston, Ontario

Editor’s note: This article previously included this photograph by Duncan Rawlinson which he made available under a Creative Commons BY 2.0 license. This photo has been removed in response to a request by Mr. Rawlinson.