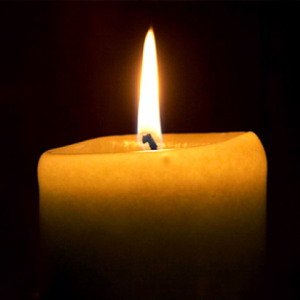 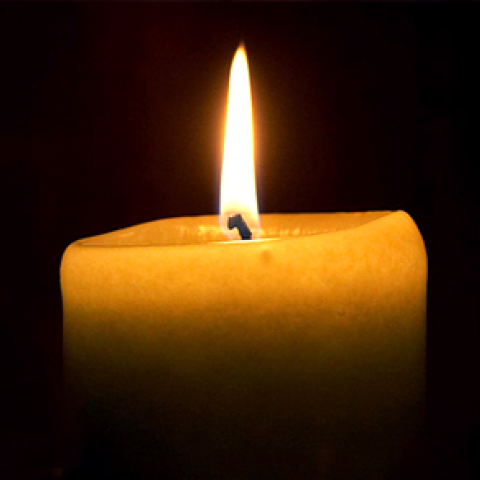 10 signs Canada can do more for women: Montreal Massacre anniversary

On the eve of the 25th anniversary of the Montreal Massacre, it is clear that Canada still has a long way to go to make the country a safe, supportive place for women. We count down the top 10 troubling signs, concerning trends and unfortunate comments. “We May Never Understand”: Justice Minister Peter MacKay gave us […]

On the eve of the 25th anniversary of the Montreal Massacre, it is clear that Canada still has a long way to go to make the country a safe, supportive place for women.

We count down the top 10 troubling signs, concerning trends and unfortunate comments.

“We May Never Understand”:

Justice Minister Peter MacKay gave us a timely reminder this week when he came under fire during Question Period for saying that “we may never understand” why Marc Lepine singled out his victims. Hint: it has something to do with gender.

For the record, Marc Lepine’s weapon in 1989, the Ruger Mini-14, is readily available for purchase.

When the Conservatives abolished the long-gun registry in 2012, the bill also removed the obligation for gun sellers to validate the license status of a buyer at the time of purchase. In QP this week, Opposition leader Tom Mulcair said an NDP government would bring back a gun registry, minus its original flaws.

While the former CBC host faces sexual assault charges in court, his former employer is also under the gun. The CBC is facing increasing criticism over its internal response to his behaviour, including allegations that he harassed and bullied staff members. New revelations this week in The Guardian, from former Q staffer Kathryn Borel, reinforce the image that the network’s management may have ignored Ghomeshi’s pattern of abuse due to his celebrity.

With 1,181 missing or murdered, and counting, Prime Minister Stephen Harper and his government still steadfastly refuse to launch a national inquiry into missing Aboriginal Women. Tina Fontaine’s tragic murder couldn’t do it. Do they need more arguments? A May RCMP report showed that aboriginal women make up 16 per cent of all female homicide victims, while accounting for only 4.3 per cent of the female population.

“We should not view this as sociological phenomenon. We should view it as crime.”

Yes, its focal point was in the U.S., but the threats and harassment directed at critics of misogynistic video games was just plain ugly. Canadian-American feminist Anita Sarkeesian, a prominent video game critic, received death threats ahead of her scheduled public appearance at Utah State University, including one promising a repeat of the Montreal Massacre.

The Ghomeshi affair has seemingly opened a floodgate. Parliament Hill is still dealing with the fallout over allegations of sexual harassment against two MPs, and a spotlight has been placed on the unhealthy culture facing some political staffers and interns. Ten months ago, the government essentially ignored a House committee’s recommendation that Status of Women Canada work with Parliament to “raise awareness of the issue of sexual harassment in the workplace.” The topic has even opened up a discussion on Bay Street.

During the heated debates over the Tory’s widely condemned prostitution legislation, Bill C-36, Conservative MP Robert Goguen bizarrely asked a victim of human trafficking whether she felt like her freedom of expression was compromised while she was being raped by three men.

The numbers don’t paint a pretty picture, as we noted last year.

Now, a new study from Western University and the Canadian Labour Congress, with 80 per cent female participants, found that one-third of Canadian workers across the country have experienced domestic violence, and over half of those affected saw the abusive behaviour follow them to work in the form of unwanted communication or onsite harassment.  A 2014 CCPA analysis of the federal budget argues that it fails women, including earmarking $303,000 less for Status of Women Canada, and calling out the government for a lack of a “coherent, comprehensive” plan to deal with the security of women and girls – noting that sexual and spousal violence against women costs the economy $9 billion a year.

Thursday’s QP included a call for a national action plan to address violence against women.

For a recent historical tour, first look back at how Belinda Stronach’s famous 2005 floor crossing garnered sexist commentary, including accusations that ex-boyfriend Peter MacKay – yup, him again! – referred to her as a dog. For more on MacKay’s views of women, we can always go back to the Leave it to Beaver era contrast between his 2014 Mother’s Day and Father’s Day sentiments.

In 2008, former Liberal MP Robert Thibault chose very poor words when writing about Conservative Senator Marjory LeBreton, saying she “should go back to making tea for Brian Mulroney and stay out of serious people’s business.”