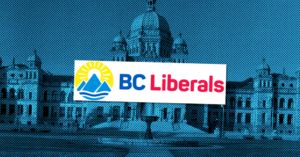 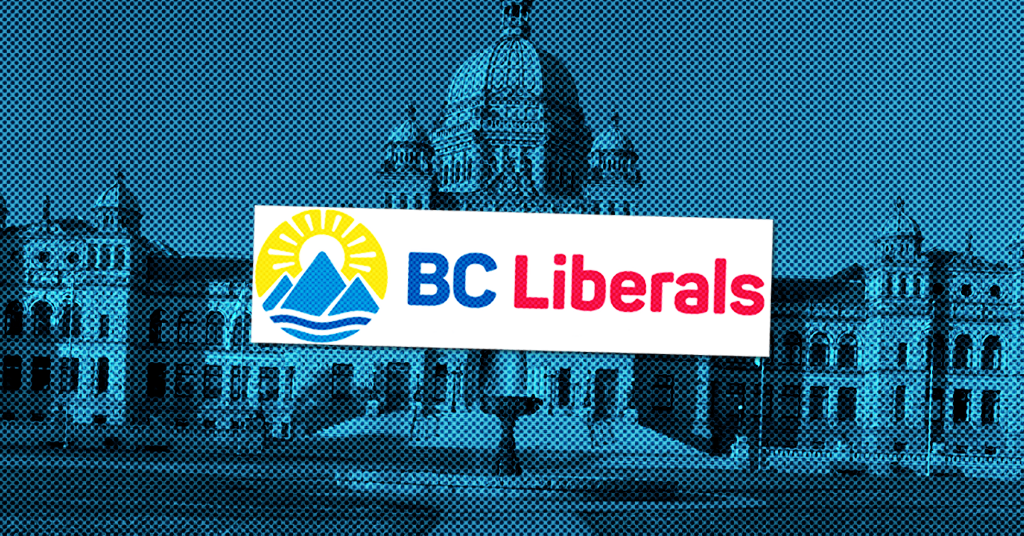 BC Liberal leader Andrew Wilkinson has yet to answer important questions about his party’s connection to allegations of misconduct raised by House Speaker Darryl Plecas’ report.

But the report also alleges Clerk James had close ties to top BC Liberal officials, and that James claimed expenses for a number of unexplained private meetings with BC Liberal MLAs and executives.

The report also alleges officials in the last BC Liberal government either ignored or actively tried to undermine investigations into improper expense claims.

During a CBC Radio interview, Wilkinson said it was time to “pull together” and “clear the air” in the Legislature. However, the leader didn’t address concerns some of his party’s top officials were implicated in allegations relating to misspent public funds.

Here are some key questions that Wilkinson still hasn’t answered since the report was published:

1. Is James “aligned” with the BC Liberals?

Although the Clerk is supposed to be a strictly non-partisan role, Plecas’ report alleges several witnesses confirmed James is “aligned with the Liberals.” Other reports noted James’ expenses for VIP ferry trips to meet with BC Liberal officials might further indicate his connections to the party.

In response to these allegations, Wilkinson said “there’s been a very selective disclosure of meetings between Craig James and various people in elected office as Liberals,” and claimed James has “met with (premier) John Horgan many times.”

However, Horgan stated: “Mr. James never visited me. Not in my office, not in my home. He didn’t expense visits to me.”

2. Why was James unilaterally appointed as Clerk in 2011 by the BC Liberals?

The report confirms the BC Liberal government unilaterally appointed James as clerk in a way the report described as “rushed,” as the decision did not have Official Opposition’s support.

Because the clerk is supposed to be a non-partisan role, the position is traditionally assigned on a cross-party basis.

The report also alleges during his time as Chief Elections Officer, James made a number of decisions that were favourable to the BC Liberal government. These included his rejecting a petition recalling BC Liberal MLA Ida Wong on the grounds it exceeded a 200-word limit.

When asked about whether he thought the process of appointing the clerk needed to be reformed, Wilkinson said: “we don’t need to deal with that today.”

3. Why did Wilkinson’s legal representative meet with James on June 20 last year?

The report indicates James met with BC Liberal party president and Wilkinson’s legal representative Paul Barbeau, along with Geoff Plant, a former BC Liberal MLA and Attorney General.

According to exhibits in the report, James, Barbeau and Plant met in “Vancouver–Point Grey.” Observers noted this is the name of the electoral riding represented by NDP Attorney General, David Eby.

Eby is currently the target of an anonymous online recall campaign as well as an anti-tax group run by major BC Liberal donors (as reported by The Breaker).

Why was Wilkinson’s hand-picked legal representative meeting with James in Point Grey on the taxpayer’s dime?

4. Why did James meet with Christy Clark three times after she left government in 2017?

The report indicates James claimed expenses to meet with Christy Clark three times after she resigned in 2017.

Clark was premier between 2011 and 2017, during which much of the “flagrant overspending” in the Legislature is alleged to have taken place.

Why did James bill taxpayers for his meetings with Clark after she left government?

5. Why did BC Liberal MLAs Mike de Jong and Steve Thomson meet with James last year?

The report indicates James billed taxpayers $181 for a meeting with de Jong in Abbotsford on January 11th 2018. De Jong was in the middle of a BC Liberal party leadership campaign at the time.

James then claimed $1046 in expenses for series of meetings in Abbotsford, Kelowna and Penticton with de Jong and Thomson in April-May 2018.

Why was James meeting regularly with these senior BC Liberal MLAs?

6.  Why did the BC Liberals ignore concerns about expense oversights raised in 2012?

However, Horgan is on record in 2012 raising concerns about the fact James and Lenz were exempt from spending oversights.

Horgan said the Liberals didn’t take any action to address those concerns.

“It’s a big deal and we raised it at the time but the Liberals were in government,” he said.

According to Plecas’ report, an unnamed BC Liberal MLA allegedly double-billed the taxpayer for mileage allowances. After a whistleblower raised concerns about these expenses, he was fired.

Since Plecas’ report was published, former BC Liberal staffer Connor Gibson confirmed he was the whistleblower and the MLA in question was Linda Reid.

The report also alleges that Reid failed to take action while she was Speaker over reports that clerk James improperly received a $257,000 “retirement allowance.”

When asked about the allegations against Reid, Wilkinson said: “I haven’t spoken with her yet because I wanted her to have her own opportunity to sort things out. She needs to be able to speak for herself.”

Responding to the allegations, Reid said she intends to “work with the auditor and any other investigators to ensure the protection of taxpayer dollars.”

8. Why did the BC Liberals rush to discredit Plecas last year?

When James and Lenz were suspended from the Legislature in November last year, Wilkinson launched a series of scathing attacks against Plecas, claiming the House Speaker was “out of control” and accusing him of “running a parallel government.”

Plecas was formerly a member of the BC Liberal Caucus, but was booted out of the party after he agreed in 2017 to sit as a non-partisan House Speaker.

Since the report was published, Wilkinson has not retracted his comments about Plecas’ credibility.

9. Did the BC Liberals plan to hire partisan constituency staff to ‘bring down the NDP’ in 2017?

The Breaker reported a 2017 report by Plecas further alleged the BC Liberal party tried to “fire” constituency staff and replace them with partisans who would help “bring down the NDP.”

The report was first drafted in 2017 but didn’t go public until this month.

Wilkinson has not commented on these allegations.

10. Who did James meet at the BC Liberal party headquarters in Vancouver in 2018?

Plecas’ report indicates James billed taxpayers $149 for a trip to the BC Liberal party offices in Vancouver on January 31 2018.

However, James didn’t disclose any information about who he met, or what the purpose of that trip was.