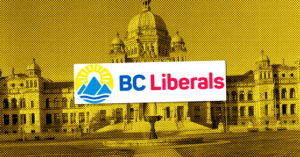 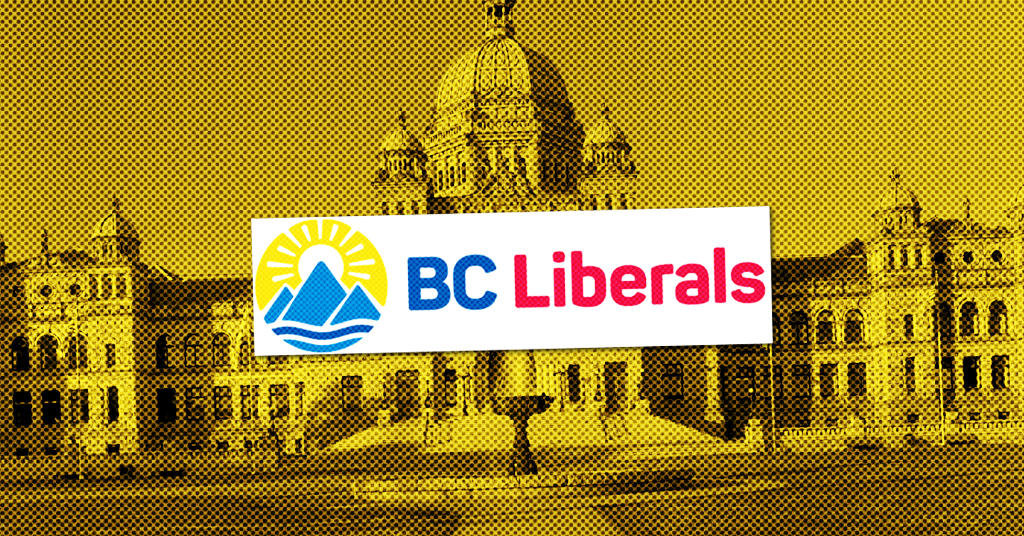 At least three senior BC Liberal officials and an unnamed BC Liberal MLA have been implicated in allegations of unethical behaviour in a 76-page report published yesterday by BC House Speaker Darryl Plecas.

The report alleges more than a decade of “flagrant overspending” and a “lack of oversight” by non-partisan senior staffers in the BC Legislature. In particular, it alleges Clerk Craig James and Sargent-at-Arms Gary Lenz, both non-party affiliated officials who are currently suspended with pay, billed the British Columbian taxpayer “tens of thousands of dollars” in inappropriate personal expenses.

The report also alleges “thousands of dollars” of “alcohol and equipment” may have been “misappropriated” by senior officers from the Legislative Assembly.

However, while Plecas’ report focuses on allegations relating to James and Craig, it also reports allegations that several BC Liberal officials, including an anonymous MLA, may have been engaged in underhanded activities.

Here are five of the most damning quotes from the report:

1. A whistleblower was fired last year after refusing to file “improper” expenses for an unnamed BC Liberal MLA

After the Legislative Assistant refused to submit the expense claims, the report says the whistleblower was “terminated” from his position.

“A former Legislative  Assistant, who I will call AB … AB worked for several MLAs in the Official Opposition starting in February 2018 and one of AB’s tasks was to submit their expense claims. Over time, AB advised Mr. Mullen that he believed one of the MLAs was requiring AB to submit improper expense claims. AB had raised the claims of the MLA’s which he believed were improper with that MLA, and was told to submit them anyway.

… AB reported that on May 31 2018, he was terminated from his position, ostensibly for “budget concerns,” but that another person was hired into AB’s position soon after AB was fired. AB believed he was fired for refusing to do something that he thought was unethical, and he was upset about that.”

2. The clerk met with a senior BC Liberal official last year to discuss “reigning in” further investigations into improper expense claims

The report states that after “AB” filed receipts relating to concerns about the unnamed BC Liberal MLA claiming improper expenses, Lenz investigated the matter and claimed the expenses were “explainable.”

However, James then met with Geoff Plant, a former BC Liberal MLA, in Vancouver, where they discussed reigning in Lenz to ensure he wouldn’t conduct any further investigations into improper expense claims.

“The Speaker then received information that on June 20, 2018, Mr. James was in Vancouver discussing with Geoff Plant how to “rein in” Mr. Lenz so that he would not embark on investigations in the future. Mr. James travelled to Vancouver on that day to meet with Mr. Plant and Paul Barbeau.”

3. James was appointed as Clerk in 2011 by the BC Liberal government under questionable circumstances

The report states that James’ appointment as interim Chief Elections Officer in the summer of 2010 was “not a competitive process” and that the Official Opposition said the decision was not “adequately discussed.”

However, James – who according to the reports’ witnesses is “aligned with the BC Liberals” – used his position to make a number of “significant decisions” that favoured the BC Liberal government. These included rejecting a petition to recall a BC Liberal MLA Ida Chong on the grounds it “exceeded a 200-word limit.”

Then, in June 2011, the BC Liberals appointed James as Clerk in a process that the NDP, the Official Opposition at the time, described as “rushed.” Plecas stated that the Liberals’ appointment may have given the “appearance of possible partisanship at play.”

“The occurrence and timing of relevant events, including the decision not to reappoint the incumbent, the failure to initiate the process of finding a replacement soon enough to avoid the need for an interim, the minimal notice given of the Government’s choice for that role; the decisions made by Mr. James while acting as interim; and the resulting appointment (also rushed) of Mr. James to a role well above his previous position, may all be seen to give the appearance of possible partisanship at play.”

Plecas’ report alleges James improperly received a retirement payment of $257,988 in 2012, even though he was still working at the Legislature. Jo-Anne Kern, the Legislature’s then-Director of Human Resources, raised questions about James’ payment in a report.

However, Plecas’ report states: “it is not clear what, if any, action was taken by Speaker Reid after receiving Ms. Kern’s report.”

On top of that, Plecas states that Kern’s report may have been removed from the Legislative Assembly’s records:

“Beyond the substantive issues raised in Ms.Kern’s report, it is concerning that the report itself appears to have been either not placed on file, or removed, from the Legislative Assembly’s records.”

5. Former BC Liberal MLA and House Speaker Bill Barisoff, who served under Christy Clark, is alleged to have received thousands of dollars worth of liquor stolen from the Legislature

Plecas’ report states that, according to Lenz, James instructed three legislative employees to fill his pickup truck with $10,000 worth of liquor purchased by the Legislative Assembly, along with a desk, chair and other personal items belonging to Barisoff, who had recently retired as Speaker, back in 2013.

According to Lenz, James said those items, including the liquor, were taken to Barisoff’s home in the Okanagan. Plecas said the incident “warrants investigation.”

“Reports that the Speaker received regarding a large amount of alcohol being loaded into the Clerk’s truck and perhaps taken to Mr. Barisoff’s house in the Okanagan warrants investigation. The alcohol was apparently left over from a conference or event that the Clerk hosted and was placed in a basement vault from which it was later loaded into the truck.”

On top of that, the report indicates that during Barisoff’s time as Speaker, he authorized the payment of improper expenses, including a $118,915 Retirement Allowance payment to Deputy Clerk Kate Ryan-Lloyd.

However, the report states that Ryan-Lloyd voluntarily offered to pay back the amount, indicating, as Plecas suggests, “she did not believe it to be a legitimate benefit.”

“The same Retirement Allowance was paid in 2012 to Kate Ryan-Lloyd as Deputy Clerk and Clerk of Committees, in the amount of $118,915.84. This was apparently done at the instruction of Mr. Barisoff and with the written support of Mr.James.”