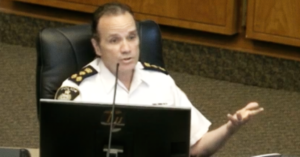 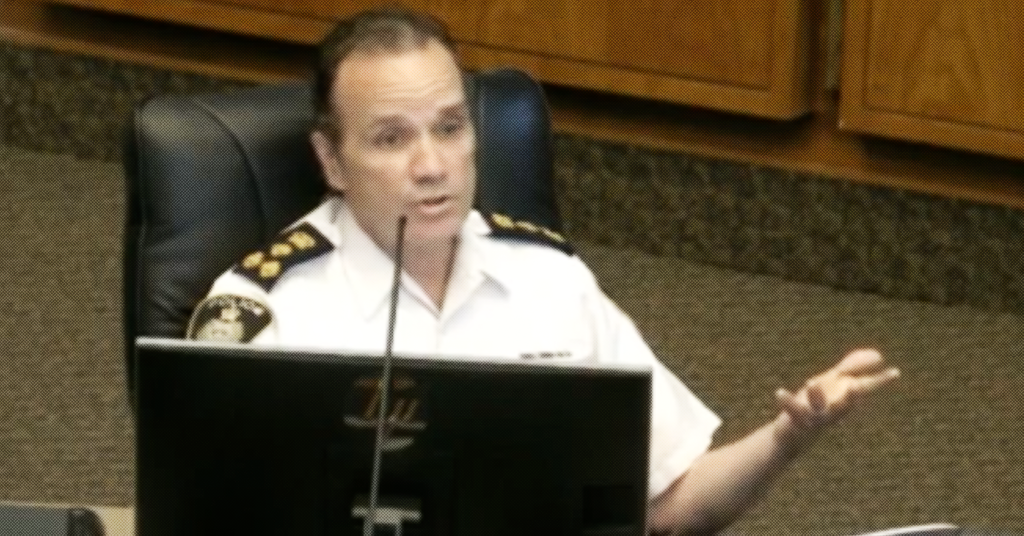 Winnipeg Police Chief Danny Smyth told the city’s police board on Monday that his officers held prisoners in small, windowless cement rooms with no toilets, mattresses or food service for up to 43 hours.

Smyth said that COVID-19 restrictions limiting police’s ability to hold people at the Winnipeg Remand Centre has forced prisoners to spend long hours at the Police Headquarters in conditions violating their human rights. 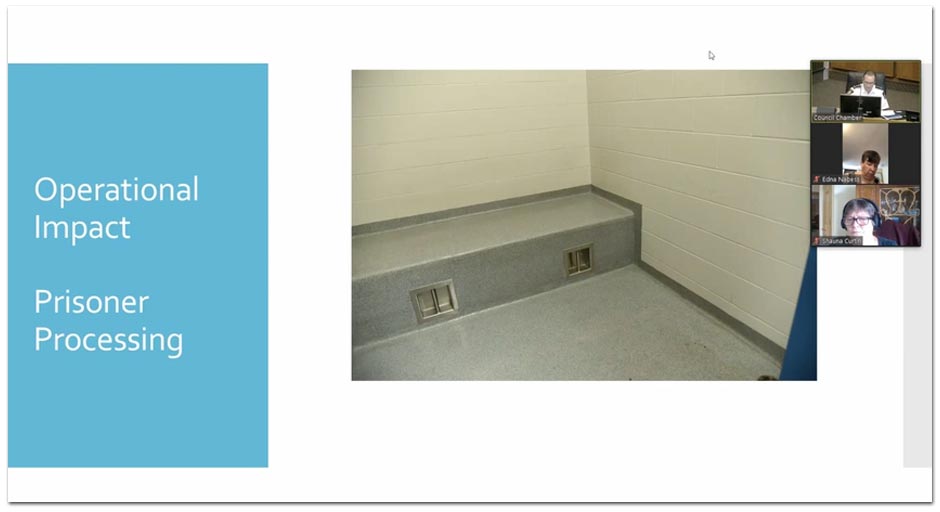 The Remand Centre is a detention centre for those who are awaiting trial, court decisions on charges and transfer to a correctional facility.

The police chief disclosed that over the past two months, over 100 prisoners have been kept in small cells at police headquarters for extended periods. The lights were always on and officers were required to disrupt prisoners’ sleep to check for medical distress.

“The risk of harm to one of these prisoners because of the way they’re being treated at this point has greatly increased.”

Smyth said the Ministry of Justice did not “meaningfully respond” when he first raised the issue on May 5. He said the Remand Centre should allow new inmates, claiming the risk of COVID-19 spreading has lowered.

“The risk of contracting COVID has greatly diminished in our community, and the risk of harm to one of these prisoners because of the way they’re being treated at this point has greatly increased,” he said.

“The first time an individual was kept in the lockup cell for 24 hours, let alone 48 hours, that information should have been made public and there should have been an accountability mechanism through the Winnipeg Police Board or someone else to take steps to ensure that it didn’t keep happening,” Shefman told PressProgress.

He added that police shouldn’t throw intoxicated people in jail in the first place.

“Take them to a shelter or take them to another safe place,” Shefman said. “The City of Winnipeg has a whole bunch of vacant hotels at this point that aren’t being used by anyone.”

“Assuming people don’t have a home of their own to go to, figure out some other solution that doesn’t involve essentially warehousing people into a tightly confined, overcrowded environment they have no business being in.”