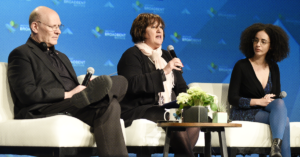 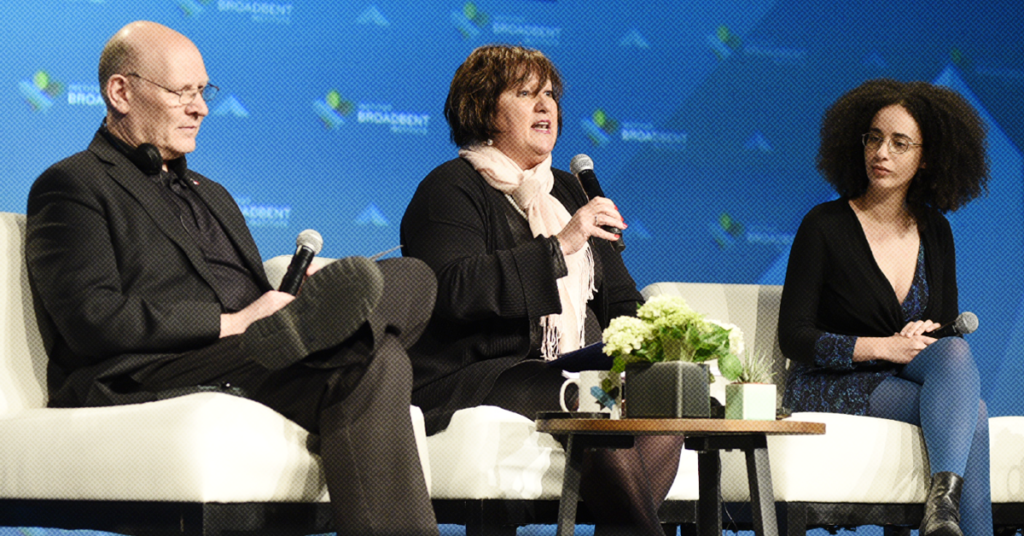 We Asked 3 Progressive Voices What ‘Left Populism’ Looks Like. They Said Solidarity, Anti-Racism and the Working Class.

As far-right nationalist movements gain ground in Europe and North America,  the Broadbent Institute’s 2019 Progress Summit in Ottawa confronted the question with a panel titled “this is what right populism looks like.”

In the wake of waves of hate-motivated attacks, such as the recent massacre of 5o Muslims in Christchurch, New Zealand, panelists weighed in on how the Left can counter narratives that inspire hate and the rise of authoritarian leaders.

But as the panel noted, the term “populism” is often used to whitewash more hateful and dangerous beliefs.

“Populism has become, in a way, a euphemism,” said columnist and broadcaster Michael Coren, who moderated the panel.

“It often describes racism and xenophobia, but the term populism itself seems cuddly. Nobody will say ‘I’m a proud racist’ even in contemporary Canada. But they will say I’m a populist. Should we try to take the term back?”

PressProgress asked the three panelists about their thoughts on “Left populism” and what its most important ingredients are:

“In the US you start to see candidates on the left who try to claim the idea of populism as something that belongs more on the left than on the right. The argument is that if you’re talking about people versus the elites, the people are really working class people, its people of colour, it’s the diversity that we have, its you, against the few that want to divide you.”

“I think its time to look in the mirror. We’re seeing people divided into smaller and smaller parties. This division is dangerous. We need new ideas. A new dream. We need solidarity at this time, and a vision of a future where no one is left behind.”