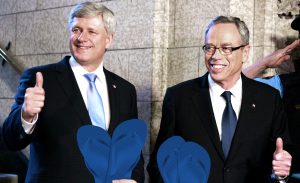 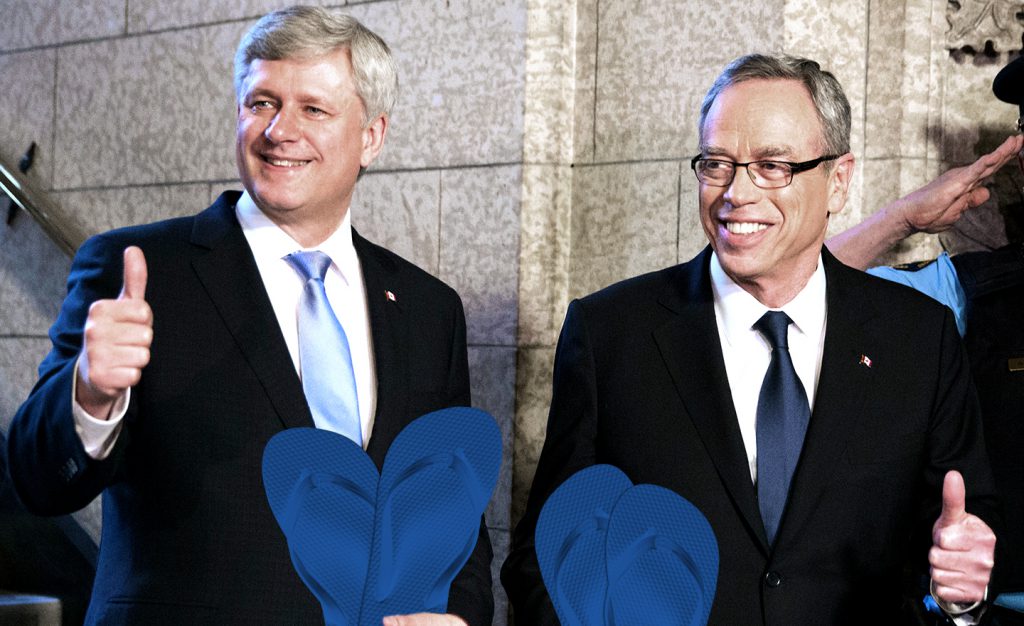 The Conservatives should really re-watch why they used to oppose this.

What a difference an election year makes! How quickly bad ideas can become good ideas!

For years, the Harper government railed against voluntary expansion of the Canada Pension Plan as “expensive,” “misguided” and “ineffective.” Now they’ve flip-flopped and pledged to consult Canadians on the idea!

But before they complete their flop, the Tories may want to consider watching their own arguments against the idea.

This is what they said when the Liberals proposed voluntary CPP expansion a few years back. Watch the Tories’ dismiss the idea — over and over and over again.

There’s a looming pensions crisis in Canada, to be sure.

That’s why most provincial leaders and pension experts argue that full expansion of CPP is a better option to help all Canadians — especially the 11 million that don’t have a workplace pension.

A voluntary CPP expansion, which would only benefit those that can afford contributions, just won’t cut it because it’s an “ineffective half-measure.”