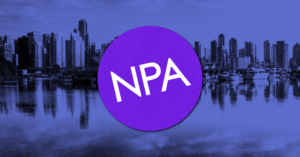 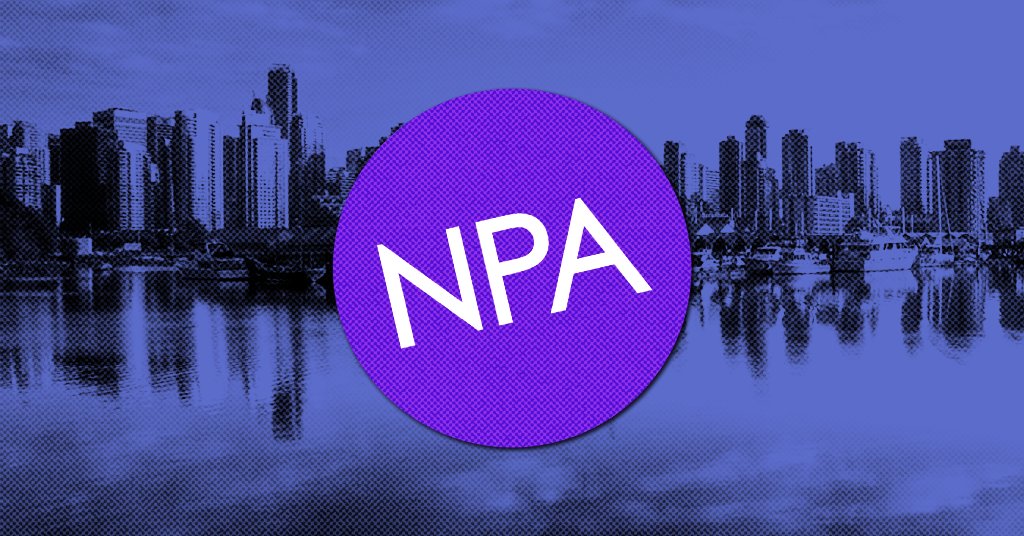 NPA supporters jump ship after far-right activists take over the party, despite the NPA’s long history of pushing right-wing policies

People are abandoning Vancouver’s right-wing political party amid accusations that the party has shifted even further to the far-right.

Last week, Rebecca Bligh, a city councillor with the Non-Partisan Association party, announced her resignation from the NPA after the party elected a new executive with extreme, far-right views.

In a statement posted on Facebook, Bligh complained that the new party executive included “anti-SOGI” activists who oppose LGBTQ rights.

After considerable discussions with my family, I made the personal decision to resign from the NPA Party and remain on Vancouver City Council as an independent. My full statement is attached. https://t.co/EvqAxbuA0E

Christopher Wilson, another newly elected NPA board member, is a former Rebel Media personality. In 2017, he made national headlines after Catherine McKenna, then the federal environment minister, confronted him about referring to her with a sexist nickname.

But party insiders who complain the NPA is losing its “progressive” identity might be overlooking the party’s long history of promoting hard right-wing policies:

1. The NPA provoked the second longest strike in Vancouver’s history

Former NPA mayor Sam Sullivan oversaw an 88-day strike of Vancouver’s civic workers in 2007. At the time, CUPE leaders accused Sullivan of refusing to negotiate on pay increases and job security for workers, resulting in widespread disruptions to city services.

2. The NPA voted against a tax increase designed to help ease the city’s opioid crisis

In 2016, Council voted to increase property taxes by 0.5% (around $4 for condo owners, $11 for single family homes) to help pay for resources to deal with the city’s fentanyl and opioid crisis.

Voting against that measure, NPA councillor Melissa De Genova said “it’s easy for us to make that decision, $4 more, $10 more, hundreds of dollars more — it all depends on your property value.”

4. NPA councillors voted against the creation of an empty-homes tax

NPA councillors voted against the introduction of the city’s Empty Homes Tax and regulations on short-term rentals. The measures were introduced in an effort to tackle global real estate speculation. However, Affleck called the measures “tax cash-grabs to increase bottom line revenue for the city.”

5. The NPA forced out its own sitting mayor because he supported harm reduction

NPA officials contested the nomination of long-serving NPA mayor Philip Owen after he sought a fourth term in the 2002 election over his pursuit of a harm-reduction strategy to tackle the city’s overdose crisis.

Owen lost the nomination, and the NPA’s candidate went on to lose the election.

6. An NPA councillor voted against the city’s reconciliation efforts

Hardwick told the Vancouver Sun: “Are we a local government? Or are we a values-based organization. I just wish there was more education and a little less ideology.”