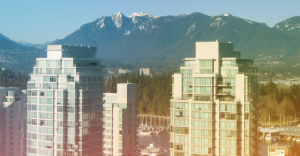 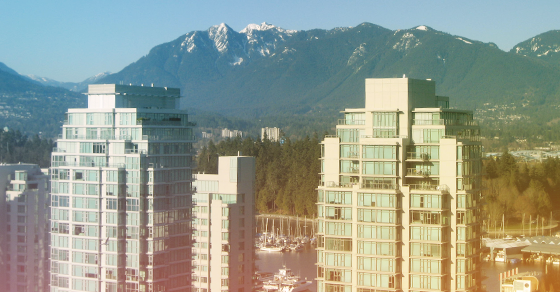 'This type of journalism happens cyclically'

The TV broadcast framed the story as evidence of a “declining Vancouver.”

“It’s predictable and lazy journalism to shame people for not having access to bathrooms and hygiene facilities” Mannoe said. “This type of journalism happens cyclically where someone will post really degrading imagery to substitute for any type of investigation or analysis. It erases structural and systemic oppression.”

Some journalists and commentators have noted this is part of a pattern — of media outlets scaremongering about the vulnerable and excluding their needs and issues.

Specifically, I’m talking about a number of recent stories in Vancouver from different outlets that talk about complaints about homeless people without including that voice.

For example, in August, Global News broadcast what it described as a “disturbing” video and an online post “warning” residents about a man injecting on a “downtown sidewalk” and “waving” a “dirty needle.”

Similarly, back in April, Global claimed Vancouver was seeing a rise in “criminal activity” during the COVID-19 lockdown, including one case of a man hopping over a nearby “security gate with spikes.”

The VPD told me two weeks ago that crime was actually down ~5 % in the DTES over the last six weeks. This story doesn’t have any numbers to say otherwise, and only interviews one guy who (unfortunately) had his license plates stolen. https://t.co/5584dj9RG4

Global’s parent company, Corus Entertainment, did not respond to requests for comment from PressProgress.

Another outlet, CTV News, posted, back in June, a video of a “partially clothed man jumping on top of a car.”

“It justifies the worst stereotypes people have about people who don’t have homes. It serves all of these prejudiced folks to be like ‘see, they don’t deserve to have homes because they are pissing in the street,” Mannoe said.

Mannoe said this type of reporting has political consequences. “It also serves structural prejudices and specifically the attitudes of law and policymakers who are also attuned to this coverage, who might be in contact with business improvement associations, or other civil society groups that are advocating for the displacement of unsheltered groups.”

As The Tyee reported, SV spokesperson Dallas Brodie told podcaster James Faulkner people who use drugs “would have been better” placed on a boat in the Fraser River — rather than near other residents.

“They would have been better to bring in a naval ship or set up a barracks somewhere and take them away from the city core and say they have to stay there,” Brodie said.

“They’re really targeting and harassing poor people who are in trouble, people who are drug users who are at such a high risk of overdose,” Ward said.