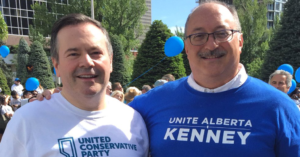 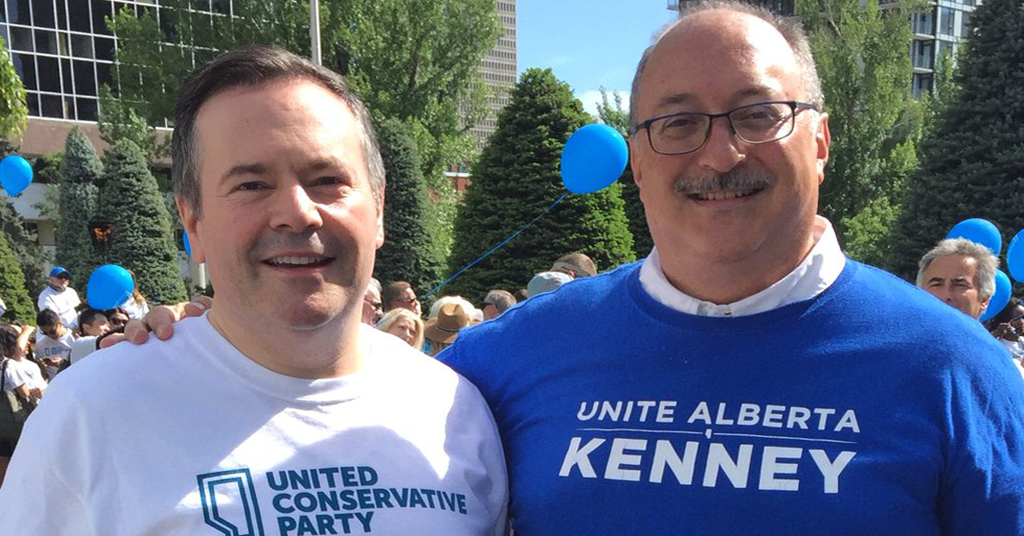 United Conservative Party MLA: It’s Time For Alberta to Follow in the Footsteps of Québec Nationalists

A senior member of Jason Kenney’s shadow cabinet sparked bewilderment Friday after he suggested Albertans look to Québec nationalists for inspiration in its struggle against “Confederation.”

Richard Gotfried, who currently serves as the UCP leader’s critic on economic development and jobs, tweeted Friday that Alberta is “tired of being screwed by confederation” and suggested Albertans look at changes enacted during the Quiet Revolution and the “PQ” for pointers they can “learn from.”

In the context of Québec, “PQ” is most commonly used as an abbreviation of “Parti Québecois,” the province’s main sovereignist party.

“Time to learn from PQ and change name of our legislature to the national assembly,” Gotfried tweeted, referencing a move enacted by former Union Nationale Premier Jean-Jacques Bertand during the Quiet Revolution – a time of growing nationalist sentiment in Québec.

Gotfried added: “are you as an Albertan tired of being screwed by Confederation?” Gotfried was reacting to a tweet from Kenney criticizing the Trudeau Liberals’ extension of “the current unfair equalization formula” – an “unfair” formula that was authored by Stephen Harper’s Conservatives and supported by Kenney.

After allowing the tweet to stand for nearly a day, Gotfried attempted to walk back his tweet late Friday, claiming he was actually referring to the “Province of Quebec” rather than the “Parti Québecois.”

My apologies for any confusion as I used the abbreviation “PQ” in error for Province of Quebec (some took it as Parti Quebecois) when in fact I meant QC. My error, now my correction; and my questions to Albertans on strengthening Confederation, and our place in it, still stand.

Except “PQ” is not the official abbreviation for Québec.

So, a short while later, Gotfried tweeted he was unaware Canada Post changed Québec’s postal abbreviation from “PQ to QC” some 27 years ago and suggested Millennials might not have understood what he meant:

OK I guess I showed my age! Or am I just hanging on to early-learned traditions? Not like me, but I rest my mistake! So if you are older than about 35 you might just have known what I meant! “In 1991, the code for Quebec was changed from PQ to QC.” https://t.co/JXw5cimWEA pic.twitter.com/9Qupmk7Dfe

Regardless of which abbreviation he meant to use, Gotfried’s innocent excuse is still hard to square with a tweet romanticizing nationalist sentiment in Québec and declaring Alberta is getting “screwed by Confederation.”

So, needless to say, Gotfried’s tweet left a lot of people bewildered:

Richard, you’ve gone off the rails. Bring it back, my friend. #ableg

My citizenship is not yours to negotiate with.