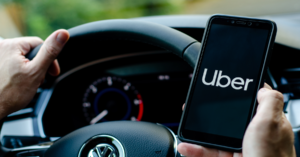 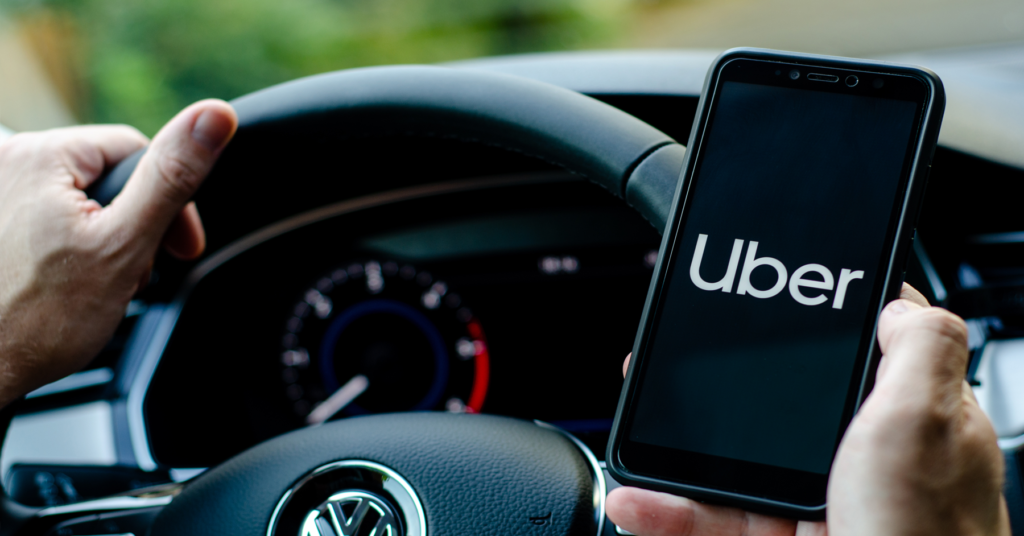 Uber is lobbying provincial governments across Canada to rewrite labour laws and make it easier for gig companies to rely on precarious contract work, something critics warn would create a “permanent underclass of workers.”

According to its website, Uber is pushing for changes that would “set a new standard that combines the freedom of independent work with new benefits and protections.” To do this, Uber argues “Canada’s outdated labour laws” will have to change.

Currently, Uber classifies its drivers as independent contractors instead of employees, which excludes drivers from minimum Employment Standards and the ability to unionize. While app-based workers have fought for employee status, Uber is asking the provinces to create “new laws” specifically for app-based workers instead.

“The reality is that in order for us to provide benefits and protections to drivers and delivery people, we do need to modernize some elements of the law within provinces that govern worker classification issues,” an Uber spokesperson recently told Bloomberg News Network.

But Californians who have seen Uber transform labour laws in their own state say Canada needs to steer clear of what Uber is advocating.

Steve Smith, Communications Director for the California Labor Federation, says Uber is following the same playbook in Canada that it used in California to “create their own law” through the Proposition 22 referendum.

“Uber and Lyft, along with DoorDash and InstaCart, spent 220 million dollars on the ballot measure to pass Prop 22,” Smith told PressProgress. “That is more than any one ballot campaign in the history of the United States has spent. That gives you an idea of the resources available to these mega corporations.”

“They basically just blitzed the airwaves with advertising non-stop for months with that 220 million dollars and the end result was they were able to pass their initiative by deceiving the public about what they were really doing.”

Smith explained the Prop 22 ballot undermined both a Supreme Court ruling and California labour law AB5 under which many app-based companies would be forced to recognize workers as employees instead of independent contractors.

“It really does seem that there is a wave of court action that is occurring globally right now to try to hold these corporations accountable for how they treat their workers,” Smith said.

Recent court rulings in Canada and the UK have delivered favourable results for gig workers.

Uber Technologies Inc. v. Heller – An agreement saying an UberEats driver had to go to arbitration instead of suing in Ontario was so unfair it was invalid, the Supreme Court has ruled: https://t.co/i5ZNh24bII #contracts #arbitration #cdnlaw pic.twitter.com/lgXTBb99P2

“These gig workers who have been fighting for employee rights for years were relegated to second class status with Prop 22 meaning that they don’t have any of the basic protections in law that all other workers do,” Smith said. “It’s such a dangerous precedent and certainly one we don’t want to see expand beyond California into other states or Canada.”

While Uber wouldn’t be able to introduce a referendum in Canada the same way it did in California, Smith said Uber and other app-based companies can throw big money behind lobbying for new legislation to undermine Canadian labour laws.

Smith hopes Canadian legislators “won’t be fooled by Uber and Lyft’s big spending” and “be in strong support of the millions of workers who would definitely see a negative impact as a result of legislation like that.”

Joshua Mandryk, a labour lawyer with Goldblatt Partners, is worried that misinformation has already spread in Uber’s “deceptive” statements to Canadian media.

“To any member of the public who doesn’t understand the rules and who is reading this, it sounds like Uber is asking the government to make it do these nice things when it’s an entirely deceptive characterization of what it’s doing,” Mandryk told PressProgress.

“So these people would be excluded from minimum employment standards and they’d be excluded from CPP contributions and excluded from eligibility from Employment Insurance, but Uber might give some little pittance towards a self directed benefit fund where drivers can decide if they want it to go to an RRSP or dental care,” Mandryk explained.

Uber’s claim that it would need labour law reforms in order to provide drivers with benefits is “false,” according to Mandryk.

“There would be nothing stopping Uber from giving its drivers those benefits right now.”

Brice Sopher, an UberEats worker in Toronto and organizer with Gig Workers United says labour laws need to be updated to reflect the realities of app-based work – but those laws should not be written by Uber.

“It’s the same exact thing they did in California, exactly the same playbook they did for Prop 22,” Sopher told PressProgress. “They offer a false dichotomy that benefits and flexibility comes at the cost of these other things.”

“What they’re proposing is beyond the scope of just workers for Uber, this will affect all workers in this sector of the economy that work in this industry. This is what we’ve seen happen in California after Prop 22 passed – other companies converted their workforce to this type of work,” Sopher explained.

“What Uber is proposing is to transform Canadian labour in general for the foreseeable future.”