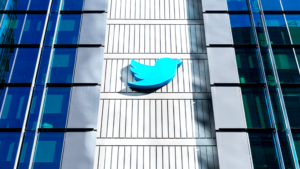 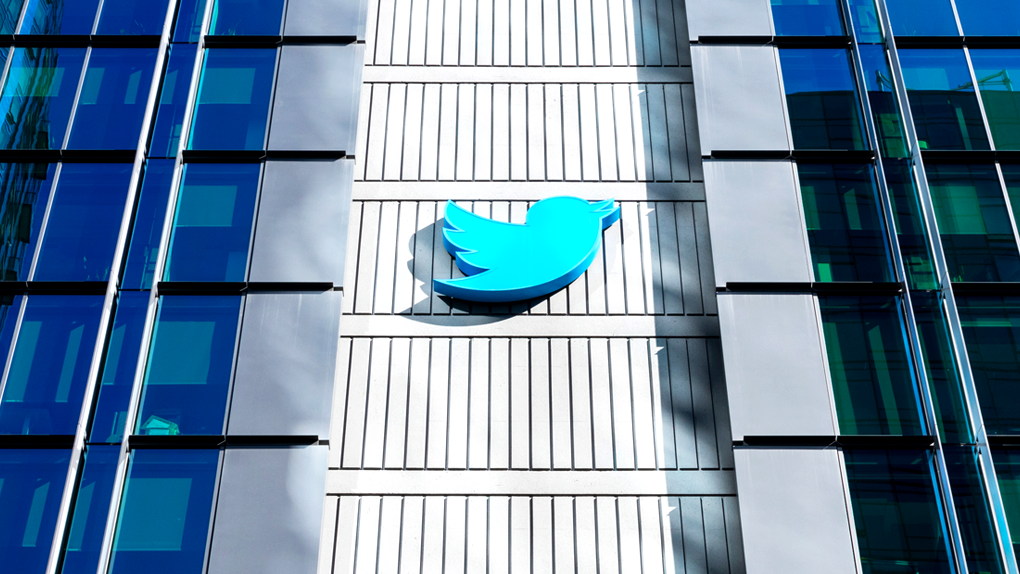 Twitter Canada is facing heavy criticism after ruling tweets that offer cash rewards to people who follow and video record medical doctors are not in violation of the social media platform’s “safety policies” — and all at a time when harassment targeting health care workers is on the rise.

Earlier this week, the owner of a far-right website that opposes COVID-19 restrictions used Twitter’s platform to target two separate medical doctors in Ontario, offering a “$5,000 bounty to anyone who sends video” of the doctors “breaking covid rules.”

The website owner insists the $5,000 bounty is “legitimate journalism in the public interest,” but doctors see it differently, calling the tweets “despicable, targeted and violent.”

This is despicable, targeted and violent.

I hope that my fellow physicians, politicians of all stripes and anyone who cares about goodness and human decency condemns this in the strongest possible way. pic.twitter.com/Q43ooiftCU

The Canadian Medical Association, which represents 70,000 Canadian doctors, responded to the “bounty” by stating that “bullying, intimidation, and threats of violence against health care workers will not stand in our society.”

Bullying, intimidation, and threats of violence against #HealthCareWorkers will not stand in our society.

The CMA will work with its partners to ensure the support and protection of HCWs — online and beyond. https://t.co/ehTqZvvmuF

Despite condemnations from doctors and major medical professional associations, Twitter users who reported the “bounty” tweets through Twitter’s internal system for reporting abusive behaviour later received notifications indicating that the company had reviewed all “available information” and determined the tweets had not “broken our safety policies.” 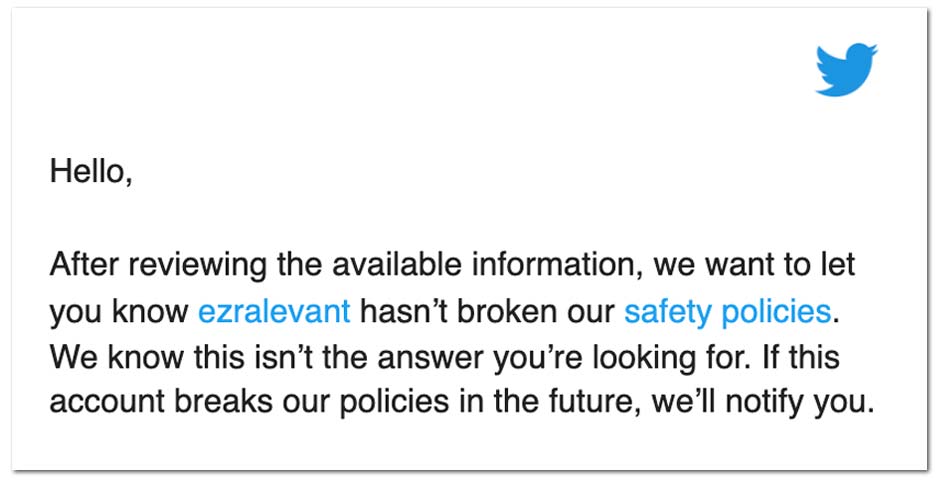 Dr. Nathan Stall, who along with Dr. Naheed Dosani was one of the named targets of the “bounty,” said the tweets “undermine our sense of personal security.”

“This bounty encourages the surveillance of me and my family, including at my personal residence,” Dr. Stall told PressProgress. “Targeting people in this way by encouraging people to track or surveil health care workers is a tactic to try and silence prominent and outspoken advocates.”

Dr. Stall, who is a geriatrician at Toronto’s Mount Sinai Hospital and will stand as a candidate for the Ontario Liberals in the next provincial election, said the “bounty” tweets are “specifically problematic during a pandemic, when health care workers are already experiencing high rates of burnout, abuse and sadly workplace violence, with many leaving the field.”

“Targeting and intimidation of health care workers, scientists, public health officials, advocates and elected officials is reprehensible and should be denounced by all Ontarians and Canadians.”

I dont know why I can’t message you but thanks for letting me know.

Asked if this ruling sets a dangerous precedent going forward, a Twitter Canada spokesperson would only point to a link to its publicly posted policy on abusive behaviour.

“Here’s a link to our rules if you’d like to reference in your piece,” the Twitter Canada spokesperson told PressProgress. Twitter Canada refused to answer questions clarifying how a “bounty” on medical doctors conforms with the platform’s existing rules on targeted harassment.

According to the policy, which Twitter Canada itself cited, the platform prohibits “behaviour that encourages others to harass or target specific individuals,” including “calls to target people with abuse or harassment online and behaviour that urges offline action such as physical harassment.”

Other doctors say they have also been frustrated by Twitter Canada’s hands-off approach to targeted harassment.

Dr. Katharine Smart, President of the Canadian Medical Association, tweeted a screenshot of an anti-vaccine account that sent her ominous messages claiming a “group of us” have been stalking her and secretly filming her family for weeks.

“Twitter Safety told me this tweet did not violate their rules,” Smart tweeted. “Threats, harassment and intimidation are not acceptable.”

Threats, harassment and intimidation are not acceptable. @TwitterSafety told me this tweet ⬇️ did not violate their rules. Both @NaheedD and @NathanStall received threats of a “bounty” to encourage surveillance. 🙏🏻 to all of you speaking out. @CMA_Docs we stand with you. https://t.co/h7RNzV9CfJ pic.twitter.com/YTmbHkGpwY

In a statement to PressProgress, Smart said the Canadian Medical Association is calling for a stronger response to harassment by law enforcement and social media platforms like Twitter.

“The federal government last week passed legislation to prohibit the harassment and intimidation of health care workers and patients. These new protections are timely, as we are seeing increasing threats directed at physicians and other health care workers — on social media and, in some instances, at their private home,” Smart said.

“The CMA is also calling on social media companies to increase efforts to ensure their platforms are safe spaces for health care workers to share information and advice with Canadians without being subject to intimidation and threats.”

“This is a deeply disturbing trend and one that cannot be allowed to continue.”

Additional legislation could be on the way. Canada’s Heritage Minister was issued a mandate letter last week signalling the federal government plans to “introduce legislation as soon as possible to combat serious forms of harmful online content to protect Canadians and hold social media platforms and other online services accountable for the content they host.”

A report released by Doctors Manitoba earlier this week found harassment of health care workers is on the rise, with 57% of doctors in the province reporting verbal abuse, threats, bullying, physical assault and other incidents of mistreatment in the last month.

“More than half of incidents (52%) appear to be linked to the pandemic in some way,” the report notes, adding “online and social media threats and bullying have also increased.”

“Patients have compared me to the Nazis and the pandemic response to the holocaust,” noted one doctor, while another said they were accused of “breaking the Nuremburg Code” and told they should be “executed/hanged.”

Doctors Manitoba says it has received reports of “threats of filing complaints and lawsuits” for “vaccine/mask exemptions,” “photos taken of physicians and clinic staff with threats of reporting them to authorities,” “pamphlets left on physician/clinic staff cars and delivered to personal residences criticizing vaccination policies.”

This week, anti-vaccine protesters surrounded the private residence of Niagara’s medical officer of health in the middle of the night, flashing strobe lights and chanting “enough is enough.”