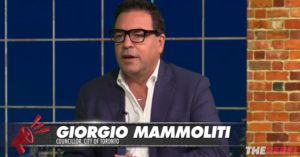 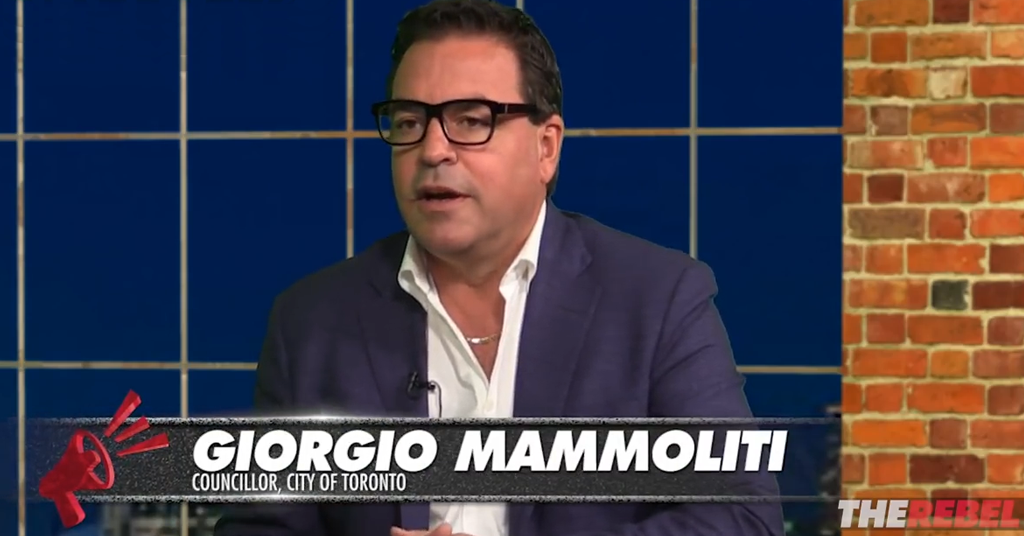 Toronto Councillor Giorgio Mammoliti: No One’s Going to Vote for a ‘Good Looking Lady’ as Mayor

Mammoliti tells Rebel Media that Jennifer Keesmaat is ‘good looking’, but that’s not good enough to be Mayor of Toronto

Toronto Councillor Giorgio Mammoliti thinks the only thing mayoral candidate Jennifer Keesmaat has going for her is that she’s a “good looking lady.”

Asked by Rebel host David Menzies what he thinks about Keesmaat’s chances,  the “loyal” ally of Ontario Premier Doug Ford shared an unprompted rant about why Toronto is “not going to vote for people that are good looking.”

After using her last name to liken Keesmaat to a floor mat, Mammoliti stressed he needs to be “really clear that a guy like me is not going to be supporting a very left-leaning individual.”

“And Tory’s a good looking man. But at the end of the day, we’re not going to vote for people that are good looking, are we?”

“I’m glad that in the ‘Me Too’ era you’re not playing any favourites,” Menzies added.

Although Mammoliti dismisses her as a “good looking lady,” Keesmaat does bring decades of experience as an award-winning urban planner to her mayoral candidacy, working on projects around the world and overseeing a dozen master planning initiatives in Canadian cities, including Toronto, Vancouver and Halifax.

Between 2012 and 2017, Keesmaat served as Chief Planner for the City of Toronto, a position that provides expert planning advice to City Council on policies relating to land use, environmental sustainability, community development, urban design and transportation.

Mammoliti’s appearance on Rebel Media comes nearly one year after the far-right website suffered a meltdown after mingling with the alt-right at last summer’s deadly white supremacist rally in Charlottesville, Virginia.