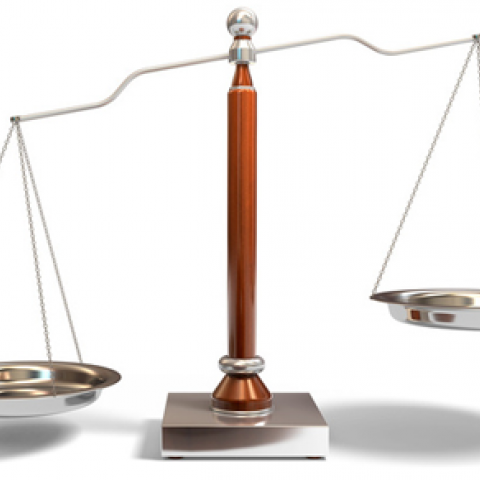 This might be the stupidest bill Conservatives will table this session

“Foolish.” “Thoroughly empty.” “Meaningless.” Those are just some of the adjectives used by experts to describe Finance Minister Joe Oliver’s new balanced budget legislation announced Wednesday at Toronto’s Economic Club. This is supposed to commit the federal government to balanced budgets except under “extraordinary circumstances” — like war or natural disaster. Except that it doesn’t. Even […] Those are just some of the adjectives used by experts to describe Finance Minister Joe Oliver’s new balanced budget legislation announced Wednesday at Toronto’s Economic Club. This is supposed to commit the federal government to balanced budgets except under “extraordinary circumstances” — like war or natural disaster.

Except that it doesn’t. Even experts on the right side of the political spectrum say it’s “meaningless public policy.”

Or, as other critics point out, it’s “largely symbolic” with a history of failing at the provincial level.

Here’s a sampling of what experts have to say:

Finn Poschmann, head of research at the C.D. Howe Institute, on this legislation being “thoroughly empty” in the legal sense — because any elected government can easily circumvent it on a whim:

“Governments get to change their minds; that’s why we have elections to choose who runs governments.”

National Post comment editor Andrew Coyne on how “the record shows that rules are no substitute for political will”:

“If, at heart, governments don’t want to balance their books — or anything else for that matter — the law can’t make them. They’ll simply change the law. The Tories should know: Their own law setting fixed election dates proved helpless to prevent them calling the snap election of 2008 (in that case, they did not have to change the law, but simply made use of an enormous loophole in it).”

Former senior Department of Finance officials Scott Clark and Peter de Vries on the motivation behind such laws being largely about political optics — versus practical results:

Economist Andrew Jackson, the Broadbent Institute’s senior policy advisor, on why such legislation is “foolish” and “such rules run a high risk of mandating ill-judged policies”:

“Balanced budget legislation is a bad idea since it would remove the flexibility that is needed to set fiscal policy in a changing economy, particularly an economy such as Canada’s with an exaggerated boom-bust cycle linked to resource prices.”

The Parliamentary Budget Officer on the law’s “unintended consequences” — namely that it could offload costs to provinces and restrict government flexibility during an economic downturn:

“Restricting a government’s fiscal discretion by law can have many costs and unintended consequences outweighing potential benefits.”

For the record, the government has run seven straight annual budget deficits.