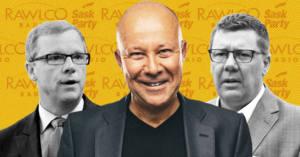 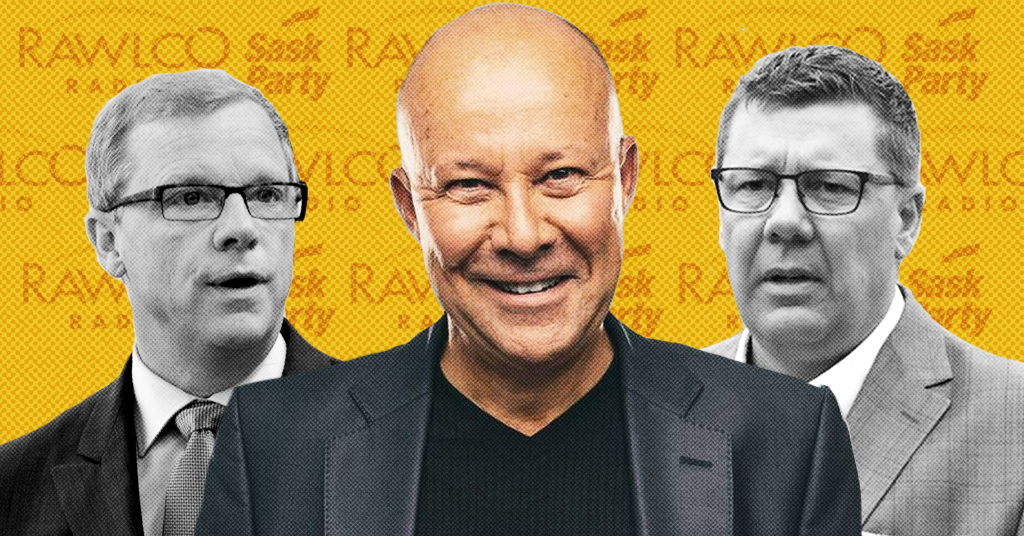 This Right-Wing Radio Host Doxxed Critics of the Saskatchewan Party. His Radio Station is a Big Sask Party Donor.

Saskatchewan’s top right-wing talk radio voice is one of the province’s most reliable defenders of Scott Moe’s governing Saskatchewan Party, although some critics of the provincial government say his broadcasts made them targets of harassment.

Gormley previously hosted a special “Ask the Premier” segment alongside former Saskatchewan Premier Brad Wall — although listeners may not have been aware that the radio station broadcasting Wall’s segments was also a big corporate donor to the premier’s political party. 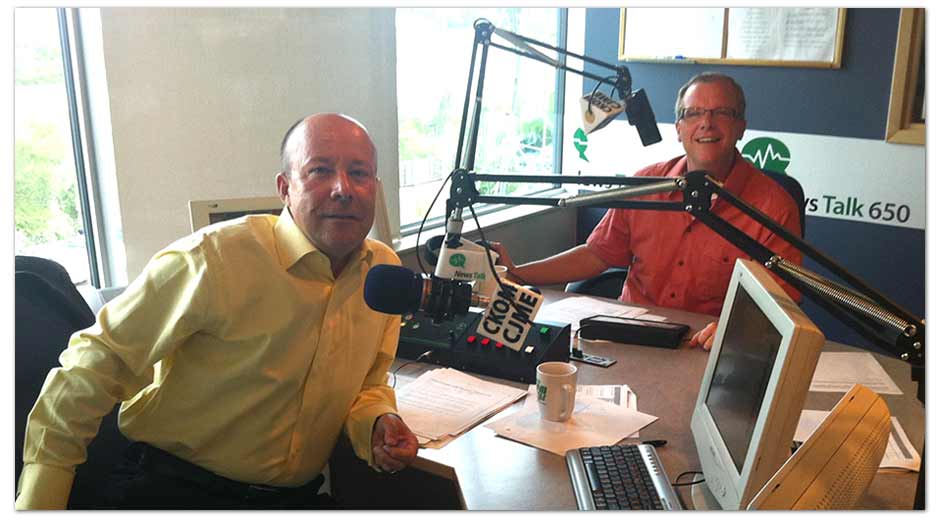 A recent review of election records by PressProgress showed Rawlco Radio’s owners are linked to over $300,000 in corporate and personal donations to the Sask Party since 2006. That includes $120,000 directly from the company itself.

Those partisan donations raise questions in light of formal complaints obtained by PressProgress detailing allegations that Gormley broadcasted personal information about Sask Party critics over the radio — many of whom are women — exposing them to harassment from the right-wing radio host’s listeners.

The complaints, which were sent to the Canadian Broadcast Standards Council, relate to on-air comments Gormley made about a woman named Chelsea Flook in 2017 and 2018.

Flook was a member of an activist group called “Stop the Cuts,” which opposed austerity cuts in the Sask Party’s 2017 budget. One day after the group staged a protest at the premier’s elite fundraising dinner in Regina, Gormley singled out Flook on-air, identifying her workplace and contact information. 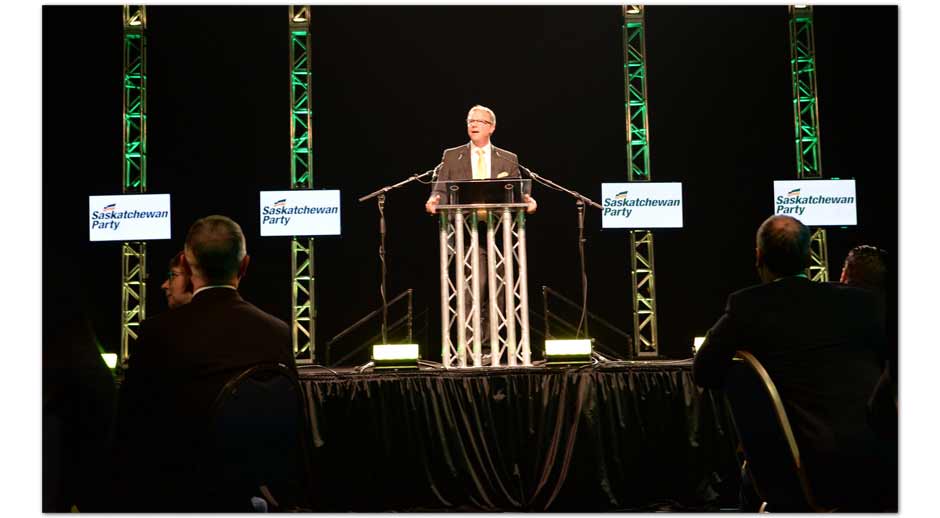 “By broadcasting contact information of his political opponents, Mr. Gormley is subjecting Canadian citizens to a targeted campaign of harassment and intimidation,” Flook’s 2017 complaint claims.

Flook’s complaint states that Gormley repeatedly spelled out her name and email address on-air, encouraging his listeners to “fill activist inboxes with emails to ‘bog down these people’.”

Flook wrote that Gormley broadcast the “workplace phone number and email address” of another activist, and “urged people to contact her and told them not to be nice.”

“He basically sent them after me,” Flook told PressProgress. “I did start getting phone calls at work, various calls, people first wanting to confirm who I was and then they would just want to yell at me and various things.”

Later in the show, the complaint states Gormley discussed “the practice of doxxing” and insisted that the personal information he was broadcasting over the air was not “doxxing” because their contact info was already “publicly accessible.” 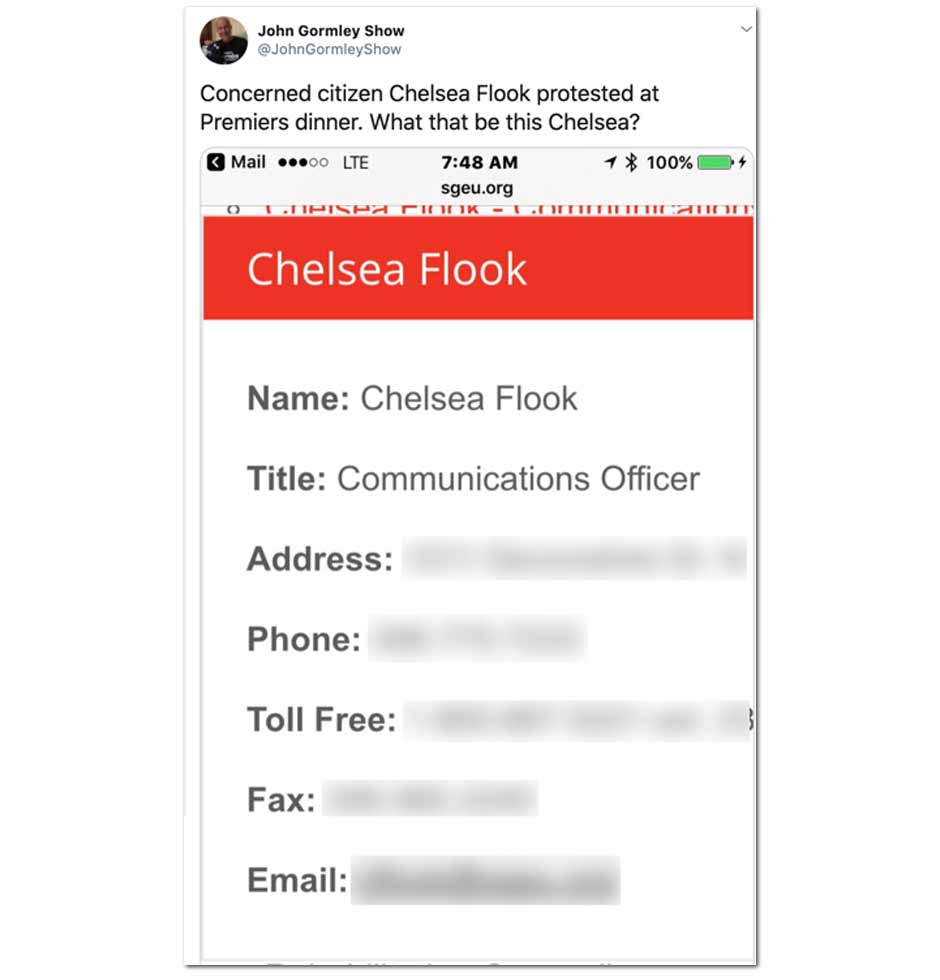 Evan Balgord, Executive Director of the Canadian Anti-Hate Network explained that while there is no fixed definition of doxxing, the key issue is the intent behind why Gormley shared their personal information over the radio.

“It comes down to context,” Balgord told PressProgress. “Is the intention behind it to silence someone, to encourage kind of fear or harassment? Then that is what constitutes doxxing.”

According to the complaint, Gormley named eight other individuals connected to protests at the Sask Party fundraising event during the same segment.

Cindy Hanson, a University of Regina education professor, was one of the others named in the complaint. She says she was targeted by Gormley on another occasion after she presented safety concerns about privatization of the Saskatchewan Transportation Company bus routes to the provincial Highway Traffic Board.

“They were valid objections based on safety and accessibility, because we knew that STC offered these things, but we questioned how private companies would do the same,” Hanson told PressProgress.

“I did get harassment,” Hanson said. “More of it was online, and then phone calls where people would just hang up.”

“They would go on and they find you and they leave a message for you and you open it up and it’s like ‘keep your fucking mouth shut, you bitch.’” 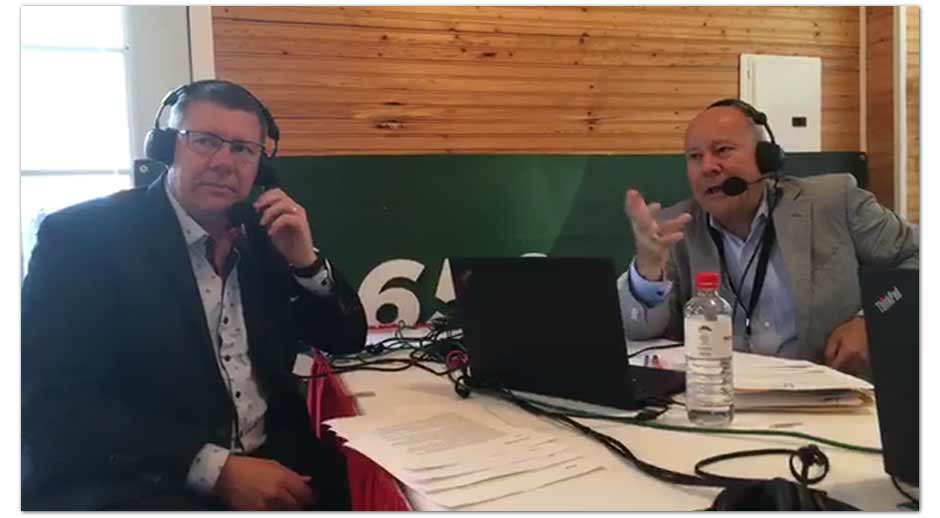 JoAnn Jaffe, a University of Regina sociology professor, said Gormley also exposed her to harassment following her presentation to the Highway Traffic Board.

“People started calling me, because they knew how to find me,” Jaffe told PressProgress. “I used to get these phone calls at the university, most of them were things that were left on my machine where people were calling me names, using the c-word, basically telling me off.”

In a separate 2018 complaint, Flook drew attention to Gormley’s coverage of the “Justice For Our Stolen Children” camp protesting the deaths of Indigenous children held in government care. The complaint states Gormley encouraged his listeners to show up to the camp.

“He was encouraging people to show up there, and there was an incident where somebody showed up with a knife to the camp,” Flook told PressProgress.

At the time, Saskatchewan NDP leader Ryan Meili called on Gormley to “reconsider encouraging his listeners to go counter protest,” prompting the radio host to deny calling for “counter-protests,” but instead merely “advised” retired police officers to go and “peacefully protest police refusal to enforce the law.”

“It is impossible for him not to know that he’s putting them in more danger,” McLean told PressProgress. “I believe he really believes these things but it’s also a bit of a performance to get ratings.”

Do you have any clue whether I or anyone suggested a counter protest? What kind of irresponsible rubbish are you spouting? I have advised @reginapolice veterans to peacefully protest police refusal to enforce the law. Counter-protests are unhelpful. https://t.co/HwY4jC7KnE

Neither Gormley nor Rawlco Radio responded to multiple requests for comment from PressProgress. To date, the radio station has not clarified if it has taken steps internally to address concerns raised by Gormley’s targets.

Flook’s 2017 complaint was first addressed to the CRTC, who forwarded it to the CBSC. The CBSC ultimately dismissed the complaint on the grounds that it was not received within 28 days of the broadcast date, even though Flook’s original complaint was sent within that time frame.

The CBSC never responded or acknowledged Flook’s second complaint. The CBSC did not respond to questions from PressProgress.

The CBSC indicated it had shared a copy of the 2017 complaint with Rawlco Radio, but Flook said the company never made any effort to follow-up with her.

In 2015, Gormley faced widespread criticism and petitions calling for his resignation in connection to a tweet in which he admitted to “counselling violence.”

Twenty members of the University of Saskatchewan college of law penned an open letter condemning Gormley’s tweet, while a group of Indigenous artists called for Gormley’s resignation from the Remai Art Gallery board. 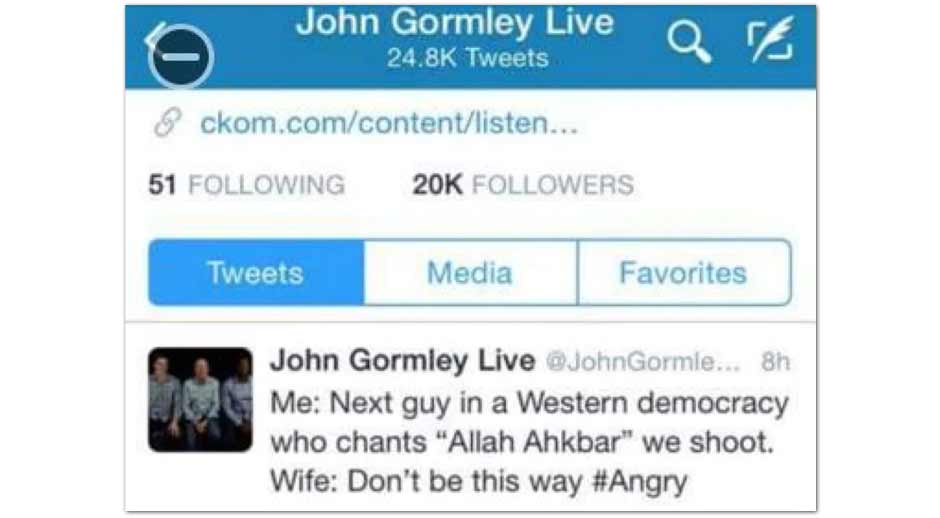