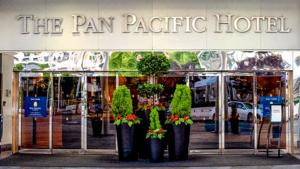 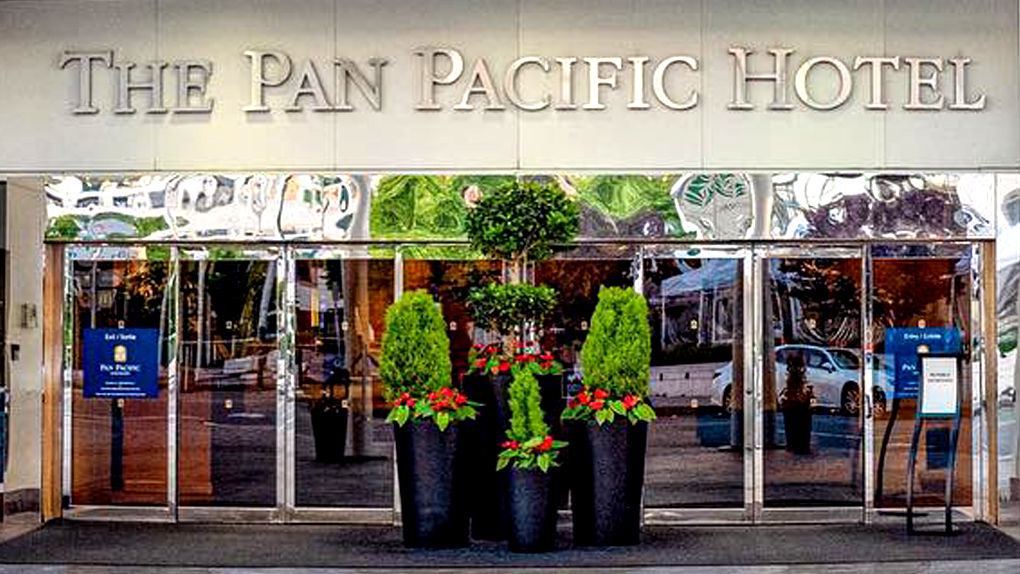 This BC Hotel Fired Workers During the Pandemic. Most Who Lost Their Jobs Were Women of Colour.

Hotel workers in Vancouver have filed a human rights complaint against their former employer alleging the company’s pandemic layoffs discriminated against women of colour.

The complaint, filed by Unite Here Local 40, alleges that the Pan Pacific Hotel’s job terminations during the pandemic disproportionately impacted racialized women. Many workers who lost their jobs worked in housekeeping, a department the complainants allege was targeted during terminations.

According to the complaint, 94% of the women fired since June 2020 are women of colour.

JOIN US today at 11 am for a press conference at the @panpacificvan where fired women will speak out.@theprovince @CBCVancouver @VancouverSun @news1130 @CKNW pic.twitter.com/2yin0T2tJt

Stephanie Dan worked at the Pan Pacific Hotel for seven years before being told her shifts were cancelled until further notice in March 2020. A few months later, she and many of her coworkers signed new contracts designating them as casual staff.

“They gave us the impression that we were still part of the company,” Dan told PressProgress.

At the end of August 2020, she received an email informing her that her job had been terminated. After years of working at a job she loved, Dan was devastated.

“I just felt like that was not the way you should fire somebody, through email. It caused a lot of anxiety for me, really bad anxiety,” said Dan.

Unite Here has previously highlighted changes to hotel staffing during the pandemic, noting many hotels are phasing out daily room cleaning. As a result, hotels are cutting down on housekeeping staff, a department that typically consists of racialized women employees.

The complaint also asserts that while the owners of the Pan Pacific utilized the BC Employment Standards’ variance process for other employees, it chose instead to terminate the housekeepers’ employment.

The variance process allows BC employers to extend layoff periods in order to avoid permanent layoffs.

The Pan Pacific Hotel was a non-union hotel at the time of terminations, which means there was no process in place to ensure terminations were carried out equally. Since then, workers at the hotel have voted in favour of unionizing with Unite Here Local 40.

Unite Here has spent much of the past year fighting for its members’ right to return to their jobs in the hospitality sector, which also has one of the lowest unionization rates in the country.

“Working together, we can exert real pressure and send a strong message that these hotel workers deserve a fair contract.” – Laird Cronk, President BC Federation of Labour.@UniteHere40 #boycott #supporthotelworkers pic.twitter.com/j5Ftl6Xic1

Elizabeth Hirsh, a professor at the University of British Columbia who researches gender and race employment discrimination, said it’s important for unions and organizations concerned with social justice to help service workers bring complaints like this forward.

“It is the case that you tend to see complaints brought more often by professional workers who have more resources, and this is especially the case with gender complaints,” Hirsh told PressProgress.

Workers in lower paid positions, in service work or in precarious employment, have less time and fewer resources at their disposal. They also aren’t necessarily aware of their rights as workers, or aware that retaliation from their employer is against the law.

The pandemic’s economic downturn has disproportionately hurt racialized workers, with women of colour impacted more than their male counterparts.

Many essential workers who got us through COVID are still being paid low wages. New report from @CCPA_BC’s @IglikaIvanova shows the unequal impact of COVID on women, Indigenous & racialized workers in BC. Read more: https://t.co/1dMAfHlP7T #bcpoli pic.twitter.com/x2zJTmUUxd

Hirsh said the decision process at the BC Human Rights Tribunal will rely largely on data analysis of the workforce and the timeline of the job terminations.

“The tribunal would be looking at the composition of the workforce: Who is in what job, what is their gender, what is their race, ethnicity, and what proportion of individuals whose jobs were terminated,” explained Hirsh.

Hirsh says even when the numbers are clear, complaints regarding discrimination against a group can be difficult to prove.

“These are really hard to prove because it relies on impact, rather than an event or a discreet act of discrimination. So they have to show that the policy that guided the termination was in fact having an adverse impact by group,” said Hirsh.

The Pan Pacific Vancouver is owned by Westmont Hospitality Group, one of the world’s largest privately held hospitality companies. Despite waves of job terminations at many of their hotels, Westmont received money from the Canada Emergency Wage Subsidy program.

The Pan Pacific Hotel Group and Westmont Hospitality Group did not respond to requests for comment.