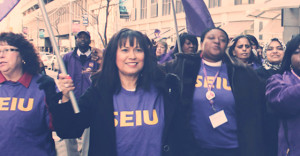 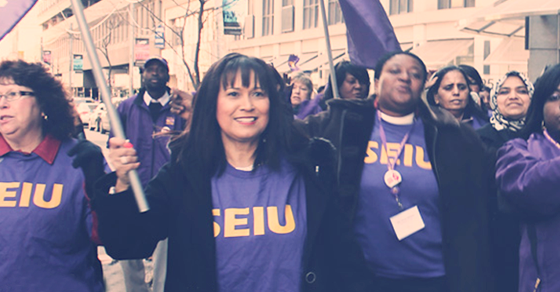 Still have lingering doubts about whether or not there’s a union advantage? Well, get ready for this: Unionized workers in Canada earn, on average, 22.9% more than their non-unionized friends, working out to an average hourly wage of $27.71 compared to $22.54. In other words, a union will get you an extra $5.17 per hour on average. And […]

Still have lingering doubts about whether or not there’s a union advantage?

Well, get ready for this:

Unionized workers in Canada earn, on average, 22.9% more than their non-unionized friends, working out to an average hourly wage of $27.71 compared to $22.54. In other words, a union will get you an extra $5.17 per hour on average.

And that doesn’t just benefit union members. Those union paycheques pump close to a billion dollars ($823.3 million, to be exact) back into local communities and the Canadian economy each week, often in small towns. That’s an extra $42.8 billion more in the pockets of Canadian workers each year to spend.

That’s what the number crunchers at the Canadian Labour Congress found when they tallied up the data to come up with the Union Advantage 2014.

And look what they found when they honed in on how those benefits spread out across different demographics:

And for the nearly half a million landed immigrants in Canada’s three largest urban centres, those with good union jobs seem to offer a big advantage.

While only 15% of young workers (ages 14-24) work in unionized jobs, they see significantly higher wages.

That amounts to an additional $48.2 million in the pockets of young people per week.

So, where are the top 10 places in Canada to be unionized?

Among the more interesting patterns teased out by CLC is that the places where unions offer the greatest advantages happens to be in small town Canada.

Smaller towns tend to revolve around one or two industries operating out of a handful of factories. In a lot of cases, those union jobs inject much needed cash into local economies and spur spinoff jobs that keep the gears turning.

“Communities with more union members enjoy relatively higher incomes overall. They support a richer mix of businesses and services that diversify the local economy and add to the quality of life. They are better places to work and live,” the Congress points out. “Their incomes support local businesses (who create local jobs) and bolster the local tax base, which supports public works and community services that add to everyone’s quality of life.”