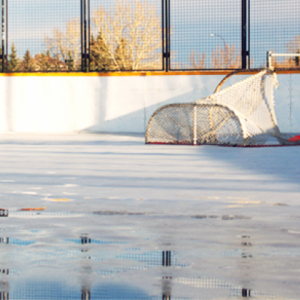 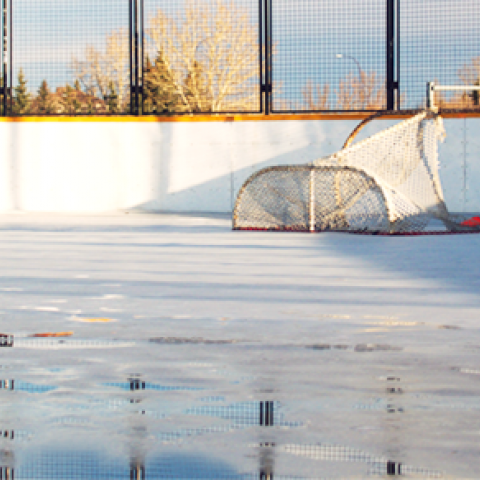 If Stephen Harper still needed reasons to take action on climate change, the convening body of his “Great Game” is making a pretty compelling case. The National Hockey League now says it is worried that climate change could have a devastating impact on the future of hockey in coming decades. “Our sport can trace its […]

If Stephen Harper still needed reasons to take action on climate change, the convening body of his “Great Game” is making a pretty compelling case.

The National Hockey League now says it is worried that climate change could have a devastating impact on the future of hockey in coming decades.

“Our sport can trace its roots to frozen freshwater ponds, to cold climates,” NHL Commissioner Gary Bettman says in a letter accompanying the league’s Sustainability Report, released Monday night. “Major environmental challenges, such as climate change and freshwater scarcity, affect opportunities for hockey players of all ages to learn and play the game outdoors.”

But the NHL isn’t dropping its gloves to fight climate change just because it’s a worthy cause — it’s also in their “vested interest” as a business.

“As a business, we rely on freshwater to make our ice, on energy to fuel our operations and on healthy communities for our athletes, employees and fans to live, work and play,” Bettman explains. “To continue to stage world class outdoor hockey events like the NHL Winter Classic, NHL Heritage Classic or NHL Stadium Series, we need winter weather.”

The last word in the report goes to retired Stanley Cup-winning goalie Mike Richter, who points out that the length of the Canadian skating season has decreased by 20–30% in the last 50 years. The biggest drops have occurred in Alberta, eastern British Columbia and the southern Prairies, Richter notes, while Ottawa’s Rideau Canal closed a month earlier than usual in 2014.

“There is now a documented impact being felt in backyard rinks around the world,” Richter concludes. “It is truly a loss when these opportunities vanish in the shifting terrain of climate change.”

Here are five interesting stats the NHL released about the league’s carbon footprint – and its attempts to shift to more sustainable practices.

1. Where the NHL’s carbon emissions come from:

5. And this one might just surprise you. the NHL’s market research shows hockey fans are more likely than average to be environmentally active:

The report highlights a number of innovations and new technologies the league is using to help reduce its GHG emissions.

Here in Canada, Montreal’s Bell Centre has installed an LED lighting system that’s brighter than the arena’s previous system. It uses 60% less energy, and has an increased lifespan of 54,000 hours compared to the previous 3,000 hours (a 1,700% increase).

Meanwhile, Winnipeg is developing a process that will recapture heat generated by the MTS Centre’s ice plant and reuse it to boil Zamboni water, heat the arena’s underground pipes and make the its climate control more efficient.

Judging by the NHL’s numbers, it looks like they have their work cut out for them.