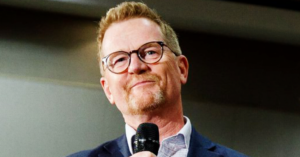 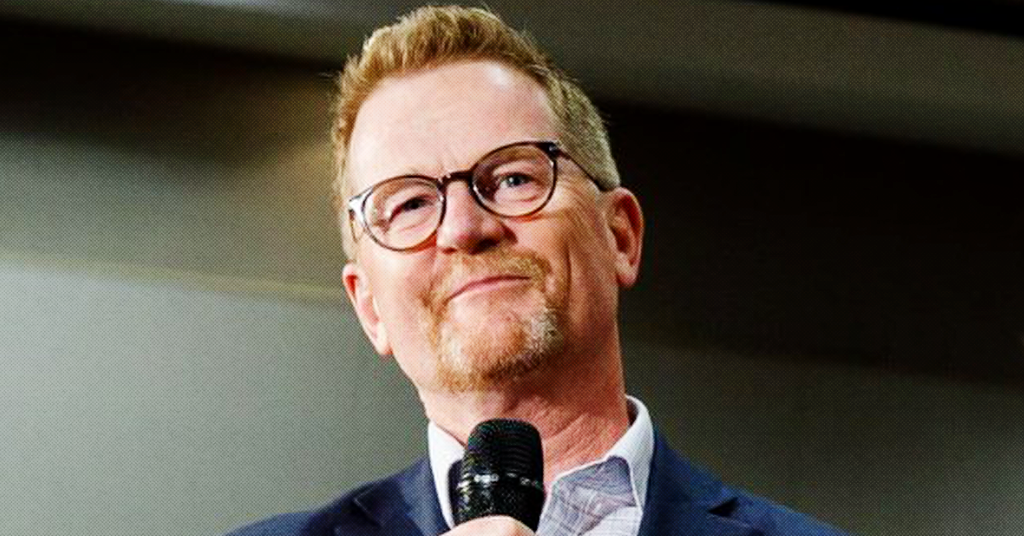 “Terry Lake was, in my humble opinion, useless”

A new Liberal candidate who claims he was inspired to come out of retirement by Justin Trudeau’s leadership on climate change once published a report experts say “underplayed” health risks associated with the oil and gas industry.

In fact, the chair of the expert panel accused the star “climate action” candidate of obstructing the study while others suggest he under the influence of big oil.

Terry Lake, who announced last week he is running for the Liberals in the BC riding of Kamloops–Thompson–Cariboo, served as former health minister in former Premier Christy Clark’s right-wing BC Liberal government from 2013 to 2017.

At an event with Trudeau, Lake called climate change the “ballot question” in the 2019 federal election, adding it is a “threat to our communities and our families.”

“That’s what brought me off the sidelines,” Lake told Trudeau. “It was your and your government’s commitment on taking action on climate change.”

Lake’s sudden interest in climate change comes as a surprise to the former chair of the Northeastern Oil and Gas Health Advisory Committee, which studied potential health risks for residents in communities near resource development sites before Lake’s ministry cut funding for the committee.

“You’re kidding,” said Rick Koechl after learning Lake was running for the federal Liberals under the party’s “climate action” banner. 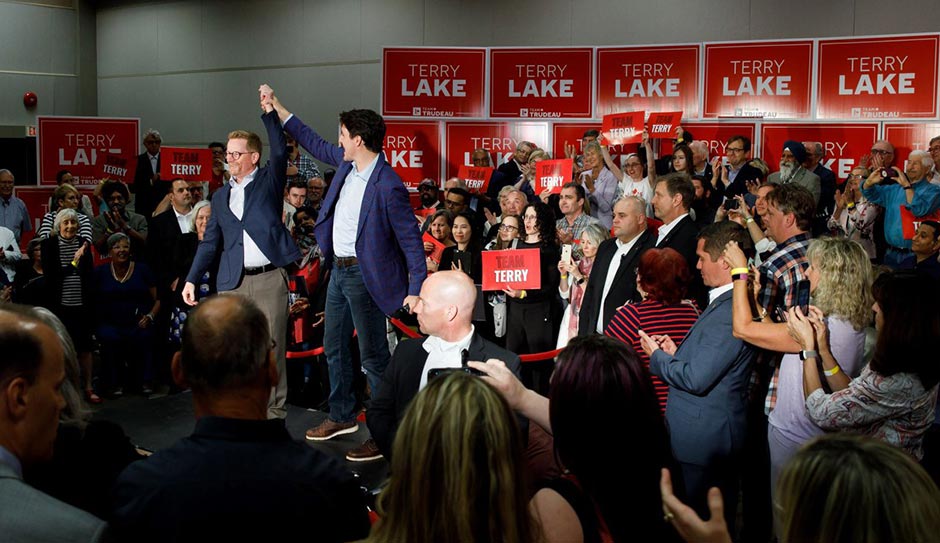 Koechl, who resigned as chairperson of the committee over the funding cuts, told PressProgress that trying to work with Lake during the study was like “hitting your head against a wall.”

“Terry Lake was, in my humble opinion, useless,” Koechl said. “I think he was bending to the economics at the time.”

“We had a ministry that didn’t care about health matters up here.”

The final report published by Lake’s ministry claimed health risks posed by oil and gas activity in the region were “low,” but experts say the report’s conclusions are unreliable because the study used data that didn’t factor in the health impacts of emissions from drill sites.

“The health advisory report was really problematic right from the beginning,” he said. “We always had the sense that the government was looking for a way to underplay any concerns that might arise.”

Sandborn also said Intrinsic, the company hired by the BC Liberals to undertake key parts of the study, had a track record of “minimizing health risks” associated with the fossil fuel industry.

At the same time, representatives from oil and gas companies lobbied the BC Liberal government 22,000 times between 2010 and 2016.

And despite Lake’s assurance he was working on an “engagement plan” that would “respect” First Nations, First Nations leaders didn’t think much of his report either.

“You might as well throw that study in the garbage,” said West Moberly Nation chief Roland Wilson.