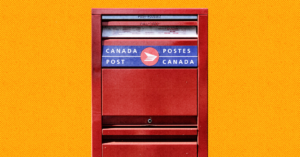 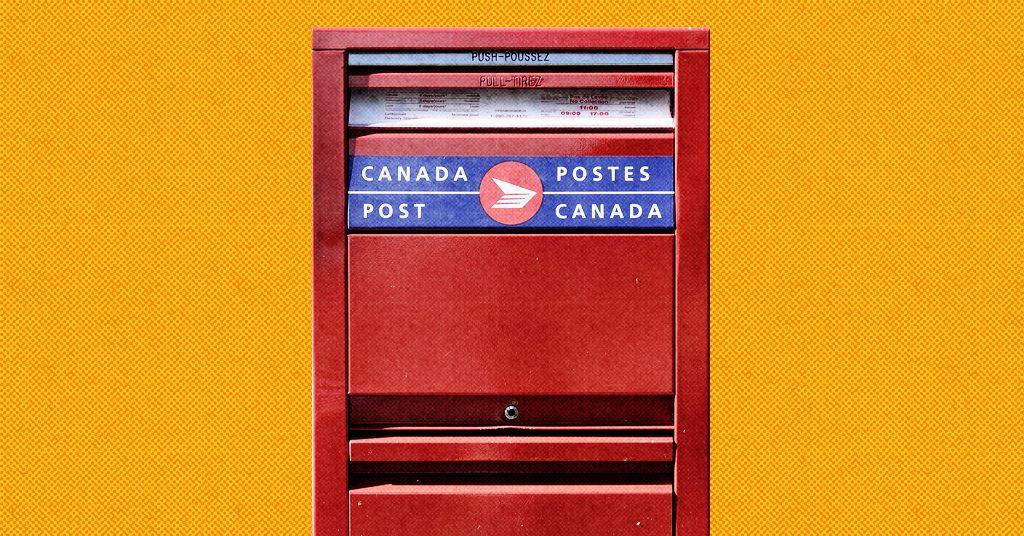 The Government Stripped Postal Workers of Their Constitutional Rights. Now Protests Are Breaking Out Across Canada.

Canada’s postal workers are dialing up the pressure after the Liberal government in Ottawa passed back-to-work legislation widely seen as unconstitutional.

Labour Minister Patricia Hajdu shrugged off concerns that the legislation violates the constitutional rights of postal workers, citing the “economic harm” a labour disruption could have on “businesses” and “international commerce” during the “busy retail season.”

Critics accuse the Liberals of siding with big multinational online retailers like Amazon over the rights and freedoms of Canadian postal workers.

“All options remain on the table” CUPW president Mike Palecek said in a statement, reiterating the need to “address health and safety, equitable treatment, fair wages and working conditions and the democratic right to free collective bargaining.”

Rallies are being organized across Canada this weekend to show support for the rights and freedoms of postal workers.

Meanwhile, postal workers and their allies are participating in acts of “non-violent civil disobedience” by staging protests at Canada Post facilities and the offices of Liberal MPs, including Finance Minister Bill Morneau and Prime Minister Justin Trudeau.

Spent my lunch hour today at the @Bill_Morneau constituency office pretesting with @cupw workers against the government’s Back-To-Work legislation.

People should have rights all the time, and not just when it’s convenient for the government. pic.twitter.com/NUoKtM0MpR

Here are three big things Canadians should know about the labour dispute:

To justify back-to-work legislation, Canada Post management embellished claims  that it was experiencing a backlog in parcels while the labour minister claimed she spoke with a disabled homeless man who wasn’t receiving social assistance cheques (Hajdu’s staff later admitted she never spoke to a disabled homeless man).

Now, the Canadian Civil Liberties Association is calling the Liberals’ anti-worker legislation “a serious threat to workers’ constitutional rights” and the union is vowing to fight the legislation in court.

Similar anti-labour back-to-work legislation introduced by the Harper government in 2011 was later ruled unconstitutional by the Ontario Superior Court in 2016.

Labour lawyer Paul Cavalluzzo, who argued the case, wrote that Harper’s legislation violated freedom of expression and freedom of association, and “not demonstrably justified in a free and democratic country.”

Two legal experts recently told the Canadian Press that though the new legislation is carefully worded to avoid some of the legal problems with Harper’s bill, there is a “very open and real” possibility it will be struck down as unconstitutional too.

According to Cavalluzzo, the government’s interference in collective bargaining was really about giving Canada Post management the upper-hand to force the union into accepting a weaker deal:

“Whereas the Union was forced to make significant concessions in an effort to reach an agreement and avoid the punitive legislation, the Corporation was able to escalate its demands and seek even greater concessions than it had in the months of negotiations preceding the legislation.”

One of the central issues in the labour dispute relates to postal workers being overburdened with heavy workloads, undermining workplace safety.

Postal workers are demanding the creation of more full time positions to alleviate the current burden of meeting increasing demand on employees.

Meanwhile, there exists a growing wage gap between urban and rural employees. Rural carriers, according to the union, earn 25 per cent less than their urban counterparts for the same work.

And many rural mail carriers are women, something that contributes to gender pay inequity at Canada Post.

That may come as some surprise considering many right-wing anti-labour groups have suggested Canada Post has become obsolete in the 21st century thanks to the Internet.

In fact, the opposite is true. This spring, the crown corporation said it is seeing “unprecedented growth in its parcels business” thanks to “the important role Canada Post plays delivering for online shoppers and retailers across the country.”

According to Canada Post’s own numbers,  parcel delivery now accounts for one-third of its revenues, increasing by a staggering 20% between 2017 and 2018, with industry observers predicting even bigger growth in the future.