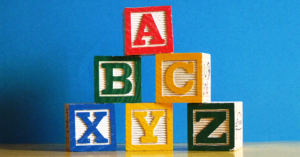 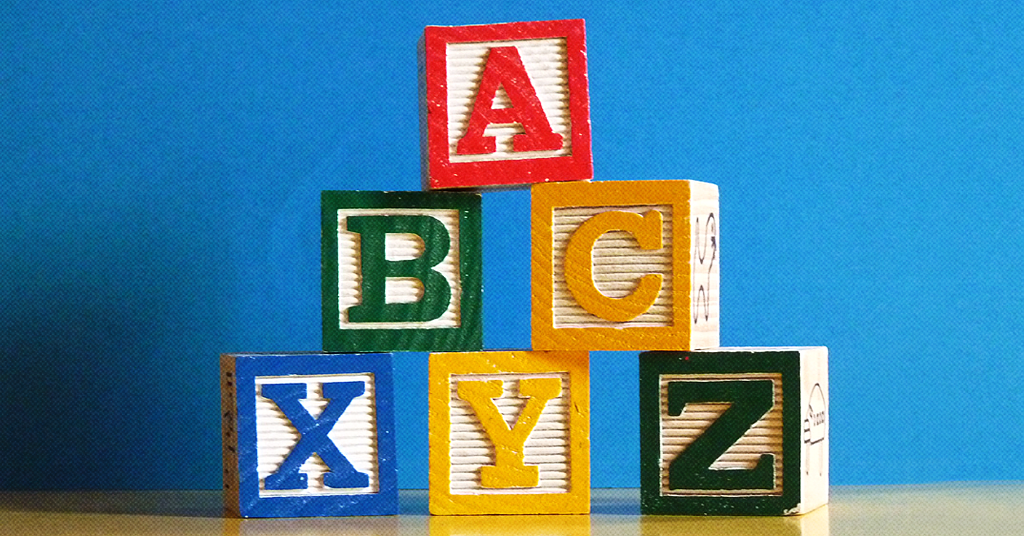 "The province is allowing our child care system to collapse"

After years of underfunding, childcare advocates warn Manitoba’s licensed childcare centres are at risk of running out of money during the COVID-19 pandemic.

“Without immediate, positive intervention, the current situation puts new pressure on a sector that is already stretched,” Susan Prentice of the Childcare Coalition of Manitoba told PressProgress.

Corine Anderson, an early childhood educator in Winnipeg, puts it more bluntly: “If you wanted to create a perfect plan for how to destroy a public child care program, it would look exactly like what the Manitoba Government is doing right now.”

“The province is allowing our child care system to collapse,” Anderson added.

After communications that first called for childcare operations to be closed and then opened to serve essential workers, Manitoba Families Minister Heather Stefanson confirmed operational grants (generally representing 60% of any one centre’s budget and dependent on enrollment) would continue whether centres remain open or not.

Yet many parents have already removed their children from childcare options and the government has requested that centres reimburse parents who have prepaid for their spots. Parent fees make up the most of the difference (40%) in childcare operation income in the province and most centres also fundraise to make up funding gaps that have grown as grants remain frozen.

In the meantime, childcare operators face mounting bills for rent, utilities, insurance and other costs.

Nicole Manness, who operates a family childcare program near Argyle, Manitoba said she is struggling to make ends meet.

“No one is forcing us to stay open,” Manness told PressProgress. “But we are being asked to choose between financial ruin and putting ourselves and our families at risk.”

On Wednesday, CBC News reported one home based operator had already been unable to pay rent due to loss of income. Concerns in the sector stretch beyond current shut downs to what happens post-pandemic — many centres fear they won’t be able to hire qualified staff.

The current government plan incentivizes staff of current centres to start up their own operations at home.

“No one wants to lay off staff,” one president of a large inner city childcare centre in Winnipeg told PressProgress. “But when we are back up and running, we want to hire our staff back. We believe that this initiative will make bringing qualified workers back to non profit centres more difficult.”

“Too many of my graduates say that this sector simply does not provide fairly paid, reliable employment,” Lindsey said, noting that while the field requires a two year certificate, wages remain at about $16 per hour on average.

“As the economy recovers, they will look to other better paid options; and there will be many.”

Licensed not-for-profit childcare budgets haven’t received an increase in their operational grants since 2016 even as the government’s own allotted dollars have gone underspent — including $9 million in 2018-2019 and operational costs increase. Since one of the only variables in the equation is employee pay, ECE wages and benefits remain low.

Centres receiving operational grants are further constrained through restrictions on saving and carrying money or debt forward. This makes preparing for the current situation or anything similar impossible.

Operators report adjusting to the new reality with little support. Anderson notes that provincial staff are not visiting providers to monitor health and safety at this time.

Manness says her provincial coordinator isn’t able to offer clarity on operational grants, parents fees, and whether she can attempt to maintain income by welcoming new children into her centre if any of her current charges decline to pay. The phone line and email she and other providers have been given for information both state they are not being monitored.

“I rely on my provincial coordinator a lot when things are going well So to not be able to speak to them right now is very very difficult.”