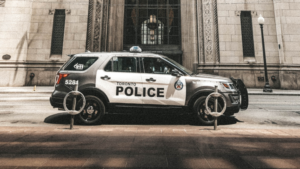 Photo by Minh Cole on Unsplash. 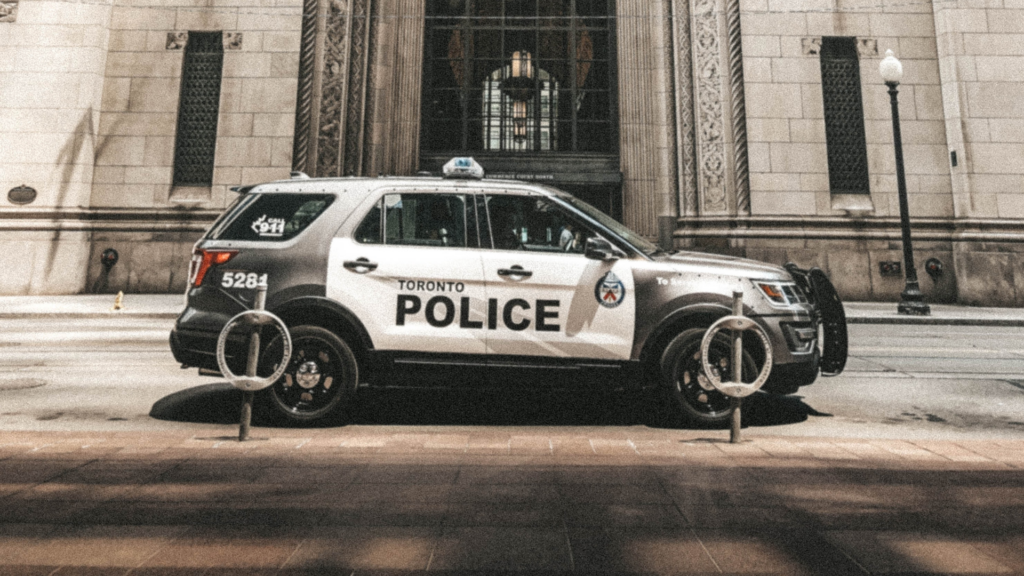 A technology company that has been hired by police forces across Canada to help justify bigger police budgets has been lobbying the City of Toronto throughout the last year.

The City of Toronto’s 2023 Budget will launch January 10, 2023. HelpSeeker already received $35,637.50 from the Toronto Police Service in 2022, according to Alberta Lobby Registry records. When asked about the nature of this relationship, HelpSeeker told PressProgress they were unable to provide comment due to “client confidentiality.”

Police across Canada are hiring a tech company to justify bigger budgets and belittle social services.

Helpseeker, a Calgary-based ‘social impact’ firm, has been hired by police in Edmonton, Vancouver and Ottawa.https://t.co/ROB5u5W8sb #bcpoli #ableg #ottnews

Records show that several meetings took place between members of HelpSeeker and City of Toronto staff between December 2021 and August 2022. According to Toronto lobby records, HelpSeeker is seeking “change at the municipal level” and the use of their software to “understand and work towards solving issues like community safety and homelessness.”

However, HelpSeeker spokesperson Jesse Donaldson told PressProgress that the company is not seeking to provide more services to the City.

“We registered to ensure we follow the Toronto lobbying rules to the letter. We haven’t been seeking to provide services, but wanted to ensure we’re exceeding our obligations set forth in the rules,” Donaldson told PressProgress.

“We don’t have an ongoing relationship with the City of Toronto or any future meetings scheduled.”

Neither the Toronto Police Service or the City of Toronto responded to PressProgress‘ requests for comment.

“We tried to quantify as much as we can find of the social safety net,” Turner said. “What percentage of that five billion dollars actually makes it to the most complex and most vulnerable versus at-risk populations versus general public well-being?”

.@VancouverPD tomorrow will release a report it commissioned into spending on city’s social safety net – a summary of which leaked this week.
I’ve read both now, and let me summarize them for you: Misleading fiction.
My latest @TheOrcaBC @Glacier_Media https://t.co/HU2Qm1SfkI

However, those working with Toronto’s most vulnerable communities also say that HelpSeeker’s goal to find efficiencies in social services funding is missing the point – there’s not enough funding in the first place.

“In my experience, the problem isn’t that the funding is being misused, the problem is that there isn’t enough funding,” said Rachel Bromberg, co-founder of the Reach Out Response Network.

Bromberg says that additional funding could be better used elsewhere, particularly for solutions that do not involve policing.

“​​When we go and we do focus groups and with community members, whether that’s in Toronto, or right now, I’m working on a contract in Durham Region, the number one thing we hear is housing,” Bromberg said.

Providing better access to mental health supports for children and adults would be a more beneficial way to deploy resources, Bromberg adds, noting police response to a mental health crisis can cause a situation to escalate.

“Because there have been these difficult experiences in the past, and that’s very present in people’s minds, it doesn’t matter who the individual officer is. To some degree, people are still going to have that fear when they see police showing up.”

“We’re already in a housing crisis and these cuts will mean more names on the waiting list, longer wait times, and more people being evicted into homelessness.”https://t.co/1q4HgyZwGS #topoli #onpoli

Maddy Dever, Director of Policy for the Ontario Disability Coalition, likewise said the VPD report points to a worrying trend.

“The VPD report seems absolutely biased and full of spin and perhaps misinformation.”

“If you were to use this methodology, then every police force would seem to be an absolute bargain and completely underfunded,” Dever told PressProgress.

Marianna Reis, an activist with ESN Parkdale said any efforts by Toronto to produce a social services audit would be a clear waste of resources.

“It’s deeply concerning but unsurprising that the City of Toronto would rather have the Toronto Police Service pay an out-of-province ‘social innovation’ firm to help produce ‘data-driven’ or ‘digital’ solutions to homelessness than actually listen to what unhoused people and advocates have been saying for decades,” Reis said.

“The solution to homelessness is housing – de-commodified, dignified, and safe housing for all,” Reis said. “Collaboration between police and big tech cannot generate a just solution to the housing crisis, but it can certainly be used to justify more cash for cops and an even more outsized police presence in social service provision.”

Anna-Kay Brown, organizer with Jane Finch Education Action, told PressProgress that more policing will not improve the lives of her community members.

“We all know that there has been a solid attack on any efforts to deliver resources to our communities,” Brown said. “These same people argue that funding the police will help? Really it’s the opposite, it only causes more harm. Our communities are facing the brunt of over policing and police brutality.”