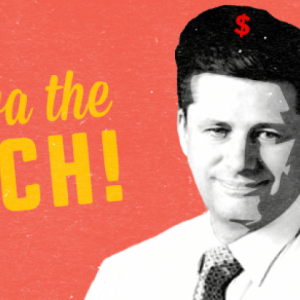 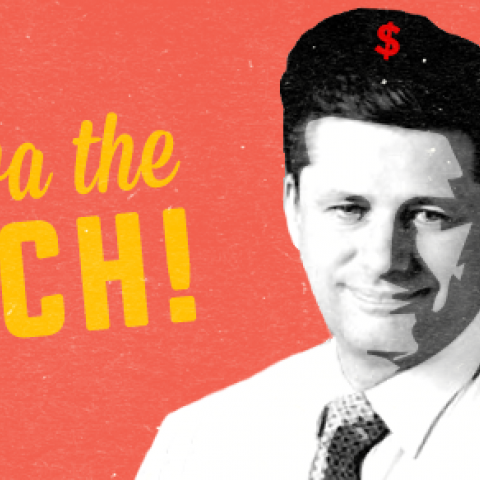 It seems Stephen Harper can’t even get people who used to work for him to get behind income splitting. The late Finance Minister Jim Flaherty expressed his concerns last year, saying the scheme needed a rethink because “there are some people who benefit and lots of people who don’t in that world of income splitting.” We […]

It seems Stephen Harper can’t even get people who used to work for him to get behind income splitting.

The late Finance Minister Jim Flaherty expressed his concerns last year, saying the scheme needed a rethink because “there are some people who benefit and lots of people who don’t in that world of income splitting.”

We also heard from the conservative-minded C.D. Howe Institute, who criticized income splitting for shutting out “single parents — those in greatest need of such help — and little or none for lower-earning couples with children.”

Now former Harper speech writer Michael Taube has taken to the Toronto Sun to speak out against the scheme:

“When you really think about income splitting, it’s the equivalent of state-run socialism for the wealthy. A few of us will shift income to get a tax credit directly from the government, paid for by taxpayers.”

Taube added that the criticism is “coming a from a right-wing conservative, folks. Think about that.”

He says income splitting “looks like we’re favouring the wealthy, paying lip service to the middle class, and thumbing our noses at the poor.”

2. “85% of hard-working Canadian families will never see a dime”

But they will “pay for this multibillion-dollar program through their income taxes.”

3. Savings from income splitting are “minimal” for ordinary families

He says that contrary to popular belief, many Canadian families “don’t have huge disparities in their annual salaries,” so they can’t benefit based on the structure of the scheme. “Hence, they’ll collect very little of the $2,000 tax credit.”

The Conservatives have tinkered with their original income splitting plan by placing a $2,000 cap on it, but a  report released this week by the Parliamentary Budget Office highlighted that income splitting only benefits 15% of Canadian households, with the wealthiest Canadian families as its greatest benefactors.

“The eligibility rates for households in the bottom 20 per cent of income are near zero,” says the report.

And according to a detailed PBO analysis looking at which familes get what in the $2.2 billion program, families with primary income earners make $100,000 or more will receive $750 million in tax breaks from Harper’s Conservatives — over a third of the total benefits alone.

Meanwhile, CBC is reporting that Canada Revenue Agency is delaying processing requests for the new tax credit until income splitting is formally passed into law, despite Conservative MPs actively promoting the new tax measures to the public.