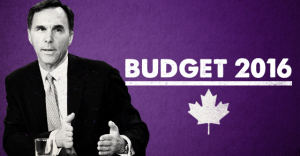 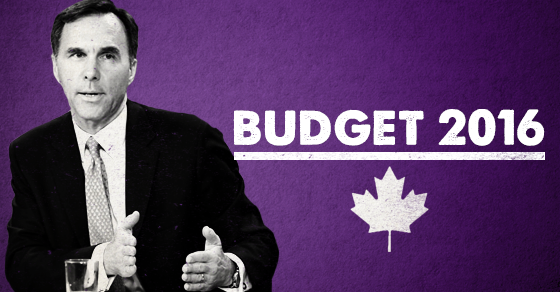 The Liberal government has broken a campaign promise to "immediately" invest new money in home care.

The Liberal government has broken a campaign promise to “immediately” invest new money in home care.

That’s notable, however, because the Liberals’ 2015 election platform promised an “immediate commitment” to investing $3 billion over four years to ensure “all Canadians” — in particular, seniors — have improved access to home care services:

“As an immediate commitment, we will invest $3 billion, over the next four years, to deliver more and better home care services for all Canadians. This includes more access to high quality in-home caregivers, financial supports for family care, and, when necessary, palliative care.”

While the budget allocates no new money to home care, it does indicate the Minister of Health is discussing how to “improve access to home care” with “her provincial and territorial counterparts”:

“The Minister of Health has begun discussions with her provincial and territorial counterparts to enhance the affordability and accessibility of prescription drugs, improve access to home care and mental health services, and support pan-Canadian innovation in the delivery of health services.”

In other words, there will not be an “immediate” $3 billion investment in home care.